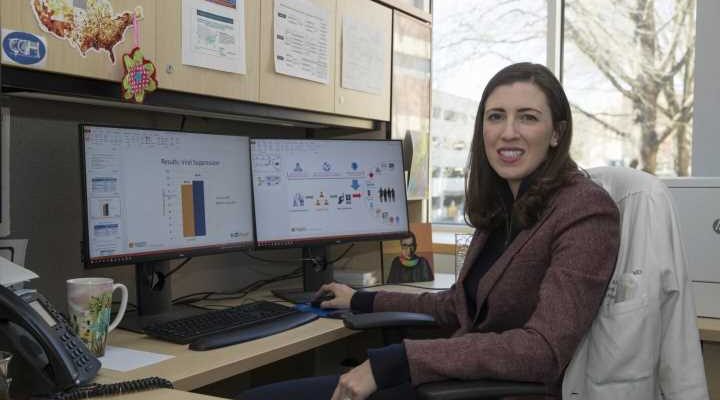 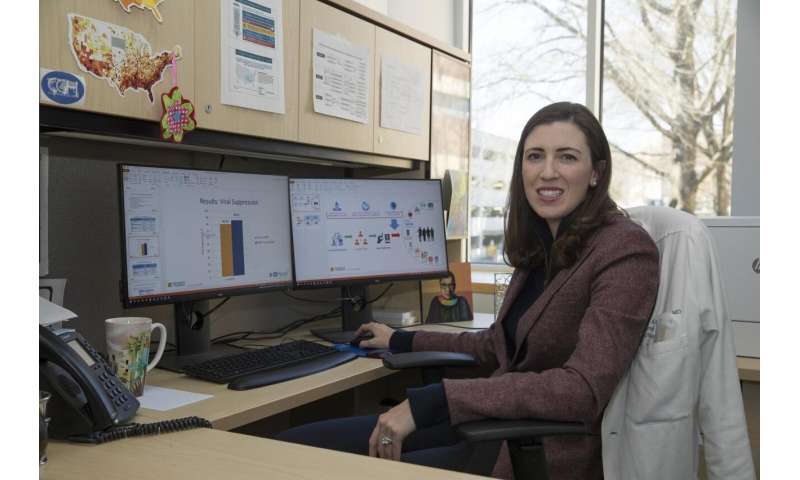 Health insurance purchased by state AIDS Drug Assistance Programs for people living with HIV in states that did not expand Medicaid are improving outcomes and have the potential to save millions in healthcare costs, a new study suggests.

The researchers are urging efforts to increase enrollment in the programs, believing that they can even reduce new HIV transmissions.

“Increased enrollment in state-funded Qualified Health Plans was found to be associated with improved rates of viral suppression for people living with HIV in three states. State AIDS Drug Assistance Programs, especially those in the South and those in states without Medicaid expansion, could consider investing in purchasing Qualified Health Plans because increased enrollment could improve viral suppression rates,” said researcher Kathleen A. McManus, MD, of the University of Virginia School of Medicine and UVA Health. “This evidence-based intervention could contribute to the federal government’s Ending the HIV Epidemic Initiative.”

The researchers examined Affordable Care Act Qualified Health Plans to determine if people living with HIV who enrolled in them have better outcomes. Specifically, they looked at the percentage of patients who reached what is known as “viral suppression,” in which the presence of HIV is reduced to undetectable levels in the blood. They found that 86% of enrollees reached that desirable health benchmark, while only 80% of non-enrollees did so.

To make that assessment, the researchers looked at 7,776 patients in Nebraska, South Carolina and Virginia—all states that had not expanded Medicaid during the time period studied. The patients were 18 to 64 years old, did not have Medicare and were eligible to enroll under their state’s guidelines. More than 70% had incomes less than 138% of the federal poverty line, meaning they would have been eligible for Medicaid had their state expanded it at that time.

Overall, 52% of the patients were enrolled in Qualified Health Plans by Jan. 1, 2015. In Virginia, 63% of patients enrolled, while 51% enrolled in Nebraska and only 34% enrolled in South Carolina. The researchers speculated that the high rate in Virginia may have resulted from centralized efforts by the state Department of Health.

There were no significant differences in enrollment based on age, gender, race/ethnicity, income and other such factors, which the researchers called “reassuring.” “This is a key finding showing that this structural system-level intervention benefited people living with HIV across demographic groups and was not found to be contributing to disparities in outcomes,” McManus said.

The researchers say increasing enrollment in Qualified Health Plans would be beneficial. Their findings suggest that for every 20 new people enrolled, one likely will reach viral suppression—at which point the virus is difficult to transmit. “This could translate into benefits for the individual in terms of living longer and healthier lives and for public health in terms of decreasing HIV transmission,” the researchers write in a paper outlining their findings.

They note that every averted HIV case saves up to $402,000 in healthcare costs.

“If all eligible people living with HIV who are receiving support from a state AIDS Drug Assistance Program were enrolled in Qualified Health Plans, an additional 2.4% of AIDS Drug Assistance Program clients could achieve viral suppression. This could also avert 103 HIV infections and avoid more than $41 million dollars in healthcare costs,” McManus said. “As the United States focuses on ending HIV as an epidemic, we need to ensure that our health policies and laws support the goal of getting to zero new HIV diagnoses.”