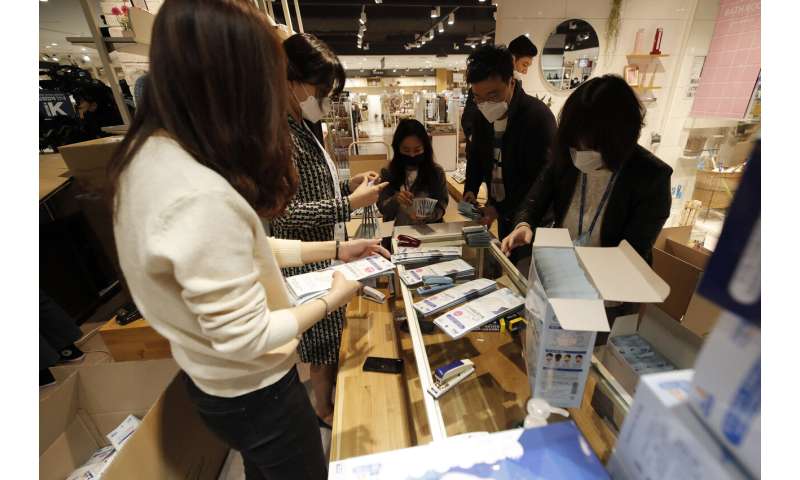 Japan’s schools prepared to close for almost a month and entertainers, topped by K-pop superstars BTS, canceled events as a virus epidemic extended its spread through Asia into Europe and on Friday, into sub-Saharan Africa.

The expectation that Japan would close all its elementary, secondary and high schools will send nearly 13 million children home and leave few people untouched by the virus in the world’s third-biggest economy. Sporting events and concerts in Japan have already been canceled, and Tokyo Disneyland and Tokyo DisneySea said, too, they would close until mid-March.

But the COVID-19 illnesss caused by a new coronavirus that emerged in December in the Chinese city of Wuhan has now stretched well beyond Asia and taken on a distinctly global character. Saudi Arabia cut travel to Islam’s holiest sites as cases in the Middle East reach into the hundreds. Italy’s surging outbreak was causing illnesses in other countries, including Nigeria, which confirmed the first sub-Saharan case on Friday.

The global count of those infected exceeds 83,000, with China still by far the hardest-hit country. But South Korea has surged past 2,000 cases, and other countries have climbing caseloads and deaths. Iran, with 26 deaths and more than 250 cases, has the most in the Middle East and travel there was connected to cases in countries as far away as New Zealand. 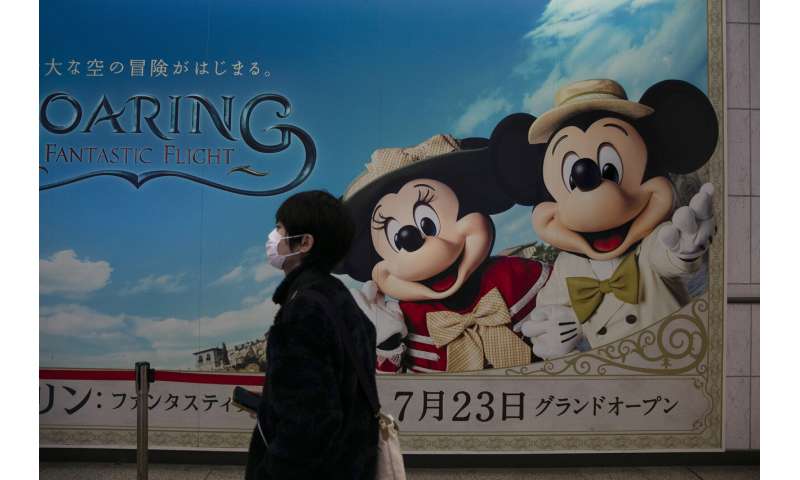 The cancellations of BTS’s concerts in Seoul will resonate in South Korea, which sees the internationally followed group as an emblem of its cultural and economic power. The band’s management agency said the scale of the outbreak in April, when the concerts were scheduled, couldn’t be predicted, and the large numbers of crew and concertgoers would have been a concern.

Japanese Prime Minister Shinzo Abe had called for all schools to close until late March, though the decisions to do so were being made locally. 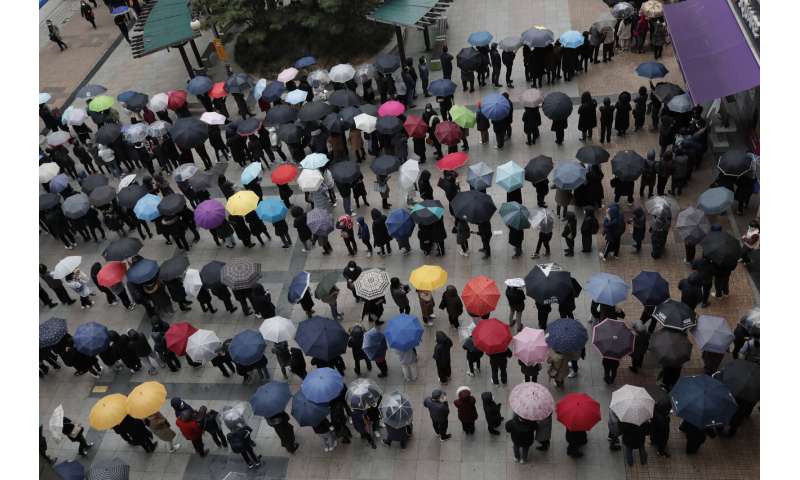 “The most important thing is to prevent infections, so there aren’t many other options,” said Norinobu Sawada, vice principal of Koizumi primary school.

In China’s epicenter around Wuhan, schools, public transit, offices and factories have been closed for weeks as the ruling Communist Party moved to contain the virus. Its National Health Commission reported 327 new cases and 44 deaths over the previous 24 hours, raising its totals to 78,824 with 2,788 deaths. The figures continue a downward trend for the hardest-hit nation, and show most of the new cases and deaths were still in Wuhan, where the COVID-19 illness emerged in December.

In South Korea, much of the public health response has focused on testing and tracing the contacts of thousands of members of the Daegu branch of the Shincheonji Church of Jesus, which has a big cluster of infections. 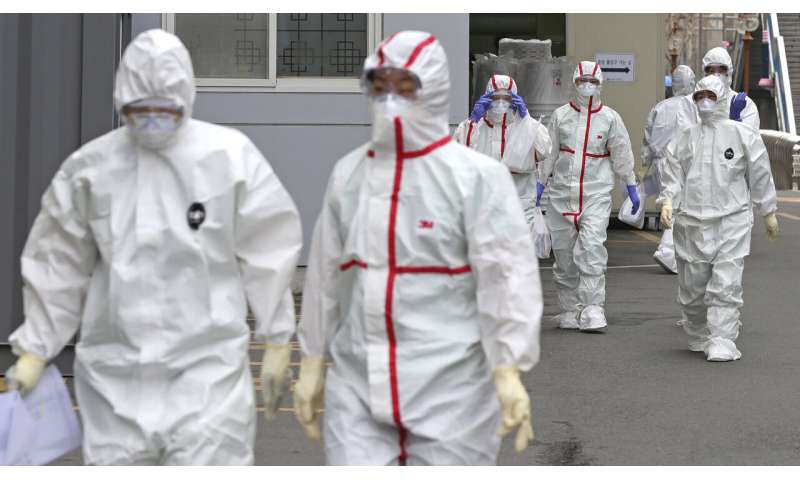 While officials are widening their screening to more than 300,000 Shincheonji members and trainees nationwide, they have also questioned whether the church’s opaque culture is influencing some churchgoers to hide their membership and avoid quarantine.

Daegu Mayor Kwon Young-jin said the city will file a complaint against Shincheonji’s Daegu church for supposedly slowing quarantine efforts by initially providing an incomplete list of its members.

Of South Korea’s 571 new cases Friday, most were in Daegu and its surrounding province. South Korea now has 2,337 cases and 13 deaths.

Infections have also been gradually rising elsewhere, including the capital Seoul, where the headquarters of the state-run Export-Import Bank of Korea was shut down after an employee tested positive. Some 800 employees were working at home while health workers disinfected the bank’s building. 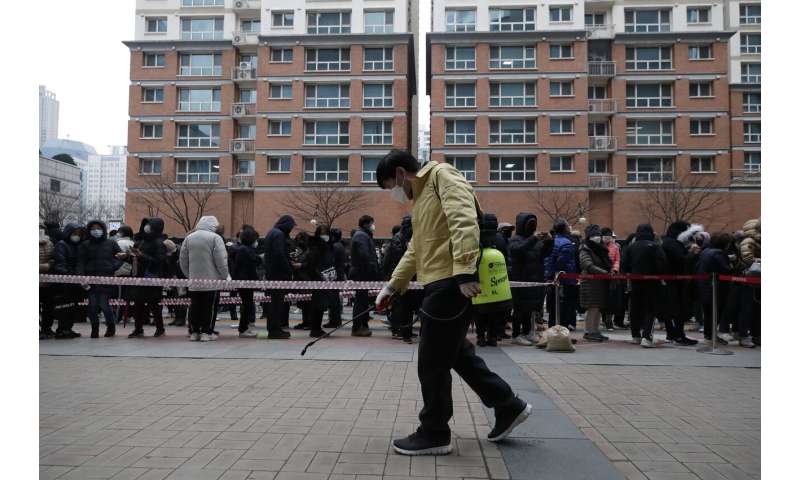 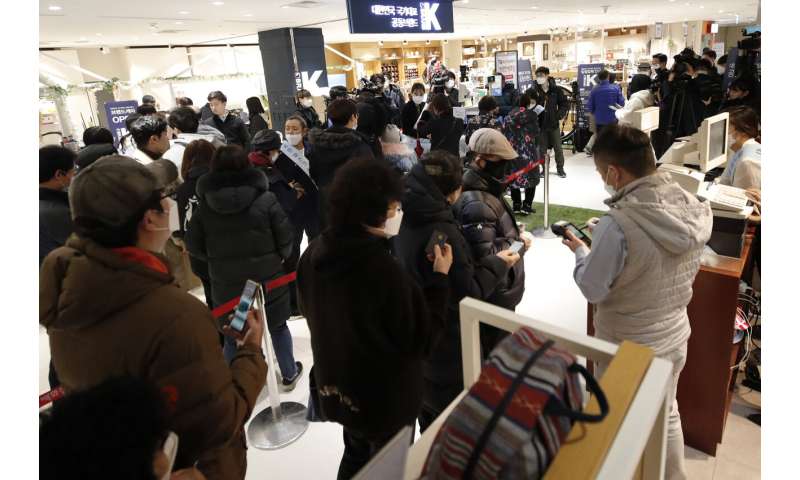 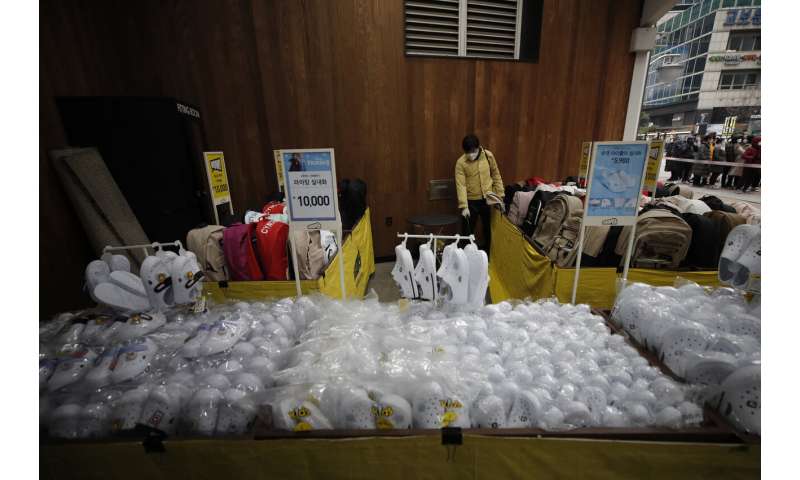 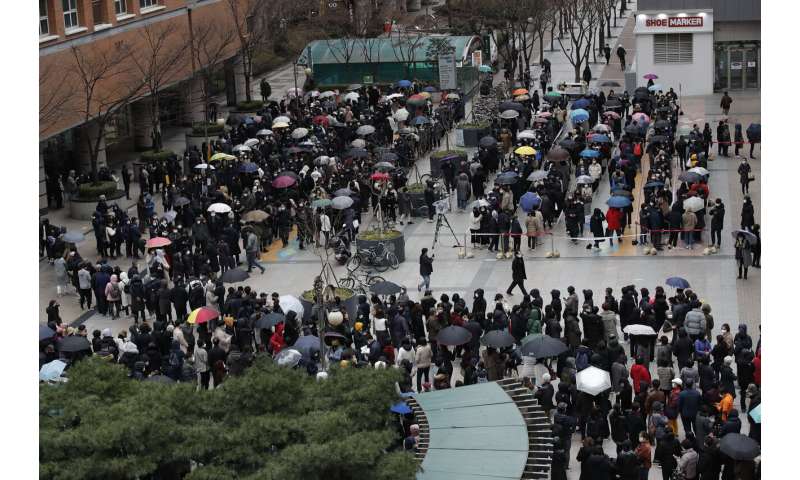 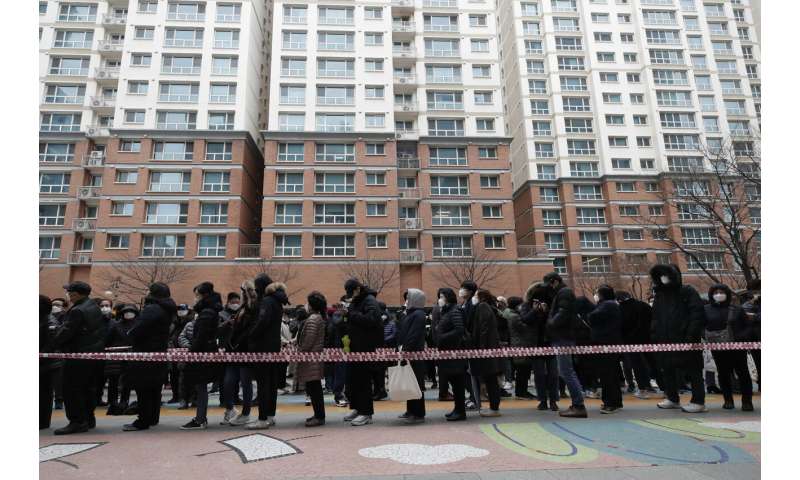 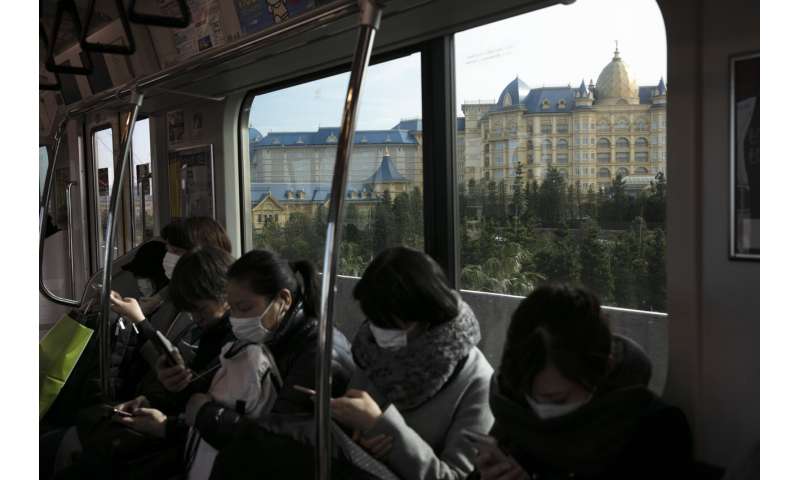 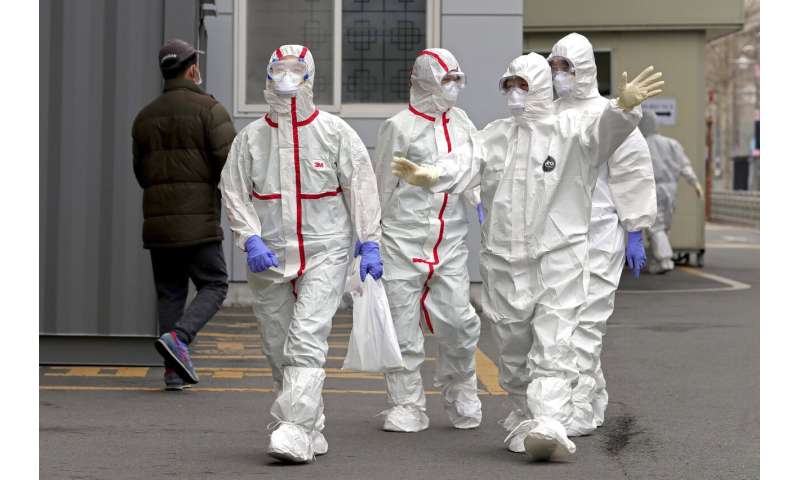 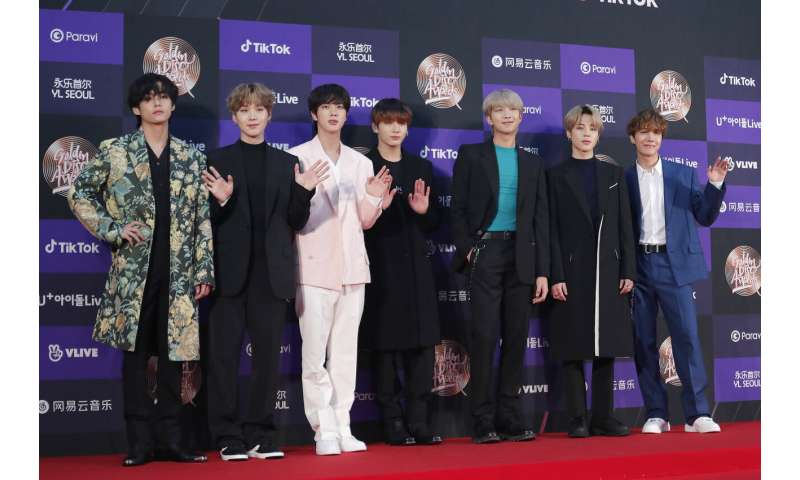 In the blue-collar town of Uslan, a Hyundai car-painting factory employing some 300 workers was shut down after one of the workers tested positive.