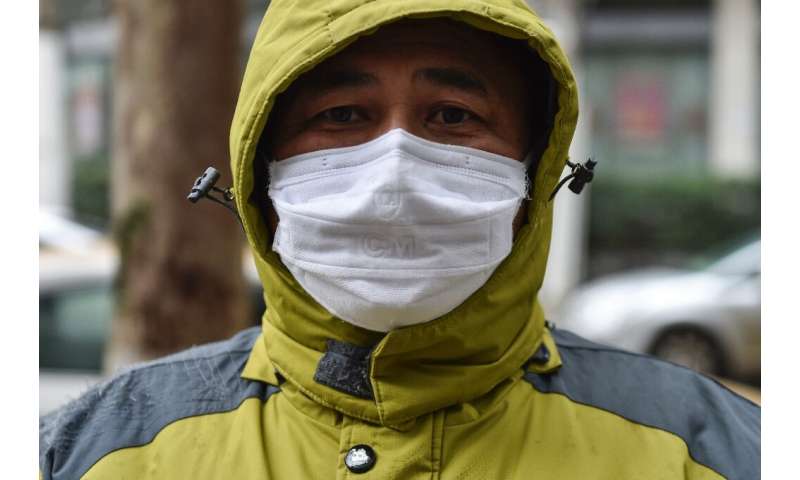 China expanded drastic travel restrictions Sunday to contain an epidemic that has killed 56 people and infected nearly 2,000, as the US, France and Japan prepared to evacuate their citizens from a quarantined city at the outbreak’s epicentre.

China has locked down the hard-hit province of Hubei in the country’s centre in an unprecedented operation affecting tens of millions of people in a bid to slow the spread of the respiratory virus.

Its ability to spread appears to be “getting stronger” though it is “not as powerful as SARS”, top Chinese health officials said at a press conference.

The previously unknown virus has caused global concern because of its similarity to the Severe Acute Respiratory Syndrome (SARS) pathogen, which killed hundreds across mainland China and Hong Kong in 2002-2003.

Outside the epicentre, Shandong province and four cities—Beijing, Shanghai, Xi’an and Tianjin—announced bans on long-distance buses entering or leaving, a move that will affect millions of people travelling over the Lunar New Year holiday.

The populous southern province of Guangdong, Jiangxi in the centre, and three cities made it mandatory for residents to wear face masks in public.

Originating in Hubei’s capital of Wuhan, the virus has spread throughout China and across the world—with cases confirmed in around a dozen countries including as far away as the United States.

The US State Department said Sunday it was arranging a flight from Wuhan to San Francisco for consulate staff and other Americans in the city.

France’s government and the French carmaker PSA also said they planned to evacuate staff and families, who will be quarantined in a city in a neighbouring province. 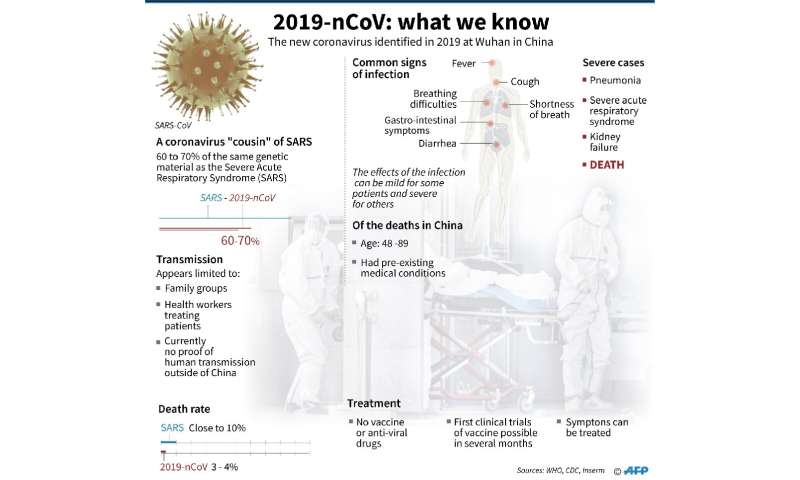 South Korea’s consulate in Wuhan said it was conducting an online poll of its citizens there to gauge demand for a chartered flight out.

Instead of New Year revelry, Wuhan has been seized by an eerie calm that deepened on Sunday as new restrictions banned most road traffic in the metropolis of 11 million.

Loudspeakers broke the silence by offering tips slathered with bravado.

“Do not believe in rumours. Do not spread rumours. If you feel unwell, go to the hospital in time,” the message said.

“Wuhan is a city that dares to face difficulties and keeps overcoming them,” the female voice added, mentioning the deadly 2002-03 SARS epidemic and 1998 Yangtze River flooding.

The number of confirmed cases in the city could rise by 1,000, Wuhan’s mayor Zhou Xianwang predicted Sunday, based on the number currently undergoing observation in hospital. 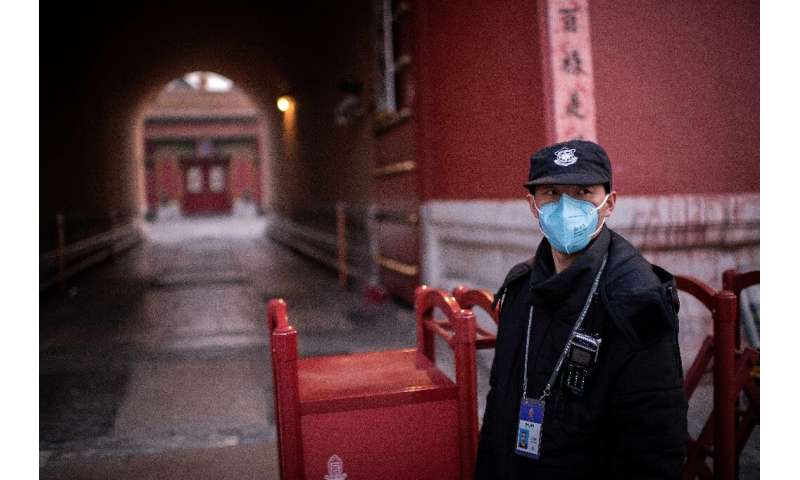 He also said around five million people had left the city during the new year travel rush.

Speaking at a press conference and wearing a face mask, Zhou said the city’s medical staff were “very strained and tired”.

With non-essential vehicles banned from the road, volunteers stepped up to drive sick fellow citizens to hospitals.

“There has to be someone who does this,” Zhang Lin, 48, told AFP journalists as he waited for a patient to emerge from a clinic for the drive back home in nearly deserted streets.

Some foreigners in Wuhan expressed deep concern, saying they feared going outside.

“We want to be evacuated as soon as possible, because either the virus, the hunger or the fear will kill us,” Mashal Jamalzai, a political science student from Afghanistan at Central China Normal University, told AFP.

The outbreak is suspected to have originated in a Wuhan market where animals including rats, snakes and hedgehogs were reportedly sold.

China said Sunday it was banning all trade in wildlife until the emergency is over, but conservationists complain that China has previously failed to deliver on pledges to get tough.

Animal rights groups called for the ban to be made permanent, saying it could end the possibility of future outbreaks. 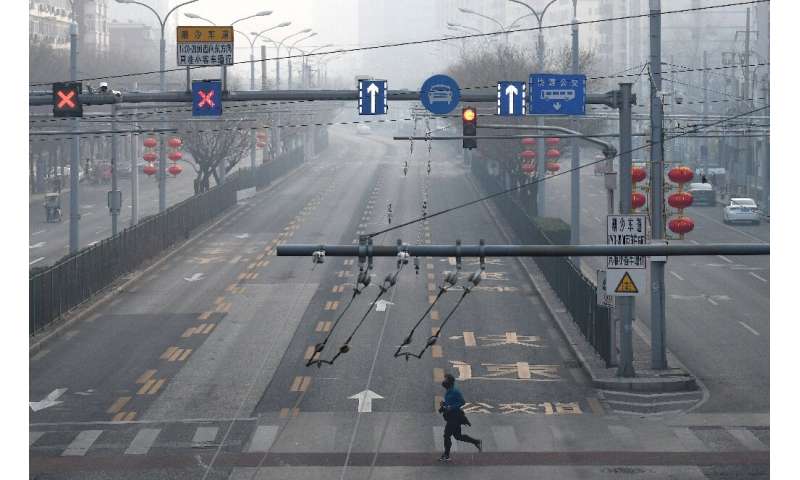 Health officials said the virus has since become transmissible between humans.

“From what we see now, this disease is indeed… not as powerful as SARS,” said Gao Fu, head of China’s Centre for Disease Control and Prevention, at a press briefing in Beijing.

However, it also appears that the “spreading ability of the virus is getting stronger,” said Ma Xiaowei, head of China’s national health commission.

The government says most deaths involved the elderly or people with existing ailments.

Fearing a repeat of SARS, China has dramatically scaled back celebrations and travel associated with the New Year holiday, which began Friday, while tourist sites like Beijing’s Forbidden City and a section of the Great Wall have closed.

In Hong Kong, Disneyland announced Sunday it had closed as a precaution after the city declared an emergency to combat the crisis. Shanghai’s Disneyland park had already closed Saturday.

Also in Hong Kong, protesters opposed to government plans to use a newly built public housing facility as a quarantine centre threw petrol bombs at the building, showing how fearful people are of the virus.

A new working group to tackle the epidemic, chaired by Chinese Premier Li Keqiang, called for local authorities to consider “extending the Spring Festival holiday”, in order to prevent the movement of people.