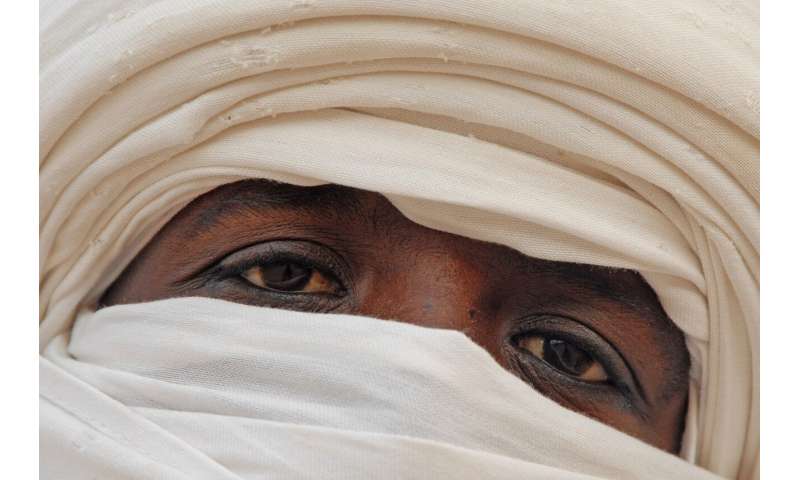 Tunisia on Tuesday launched a contact-tracing mobile phone app that identifies and alerts users who may have had contact with others infected with the new coronavirus.

The E7mi application, available on Android and awaiting validation for Apple’s iOS, was developed by a Tunisian start-up specialised in digital marketing tools for foreign companies, the health ministry told AFP.

Like the French StopCovid application, E7mi—Arabic for “protect”—is not based on contact-tracing technology developed by Apple or Google.

If a user tests positive for COVID-19, Tunisia’s Observatory of Emerging Diseases (ONME) contacts other users whose telephones have been detected close to the infected user’s device.

“We started in March when we heard about the TraceTogether app in Singapore, but we wanted to do something suitable for Tunisia,” said Akil Agati, head of the Wizz Labs start-up behind the app.

Users “will not report themselves infected, to avoid false alarms, and users who have been notified of being in contact with a sick person will also receive a phone call from the ONME so there can be follow-up,” he said.

“We have been faster than many other countries” in launching such an app, he added.

In France, the government plans to launch its StopCovid app on June 2.

An awareness campaign will encourage people to install the application, but “if download rates remain low, we may change our strategy,” health ministry official Bassem Kchaou told AFP.

This could include making downloading the application compulsory for people to enter large public spaces.