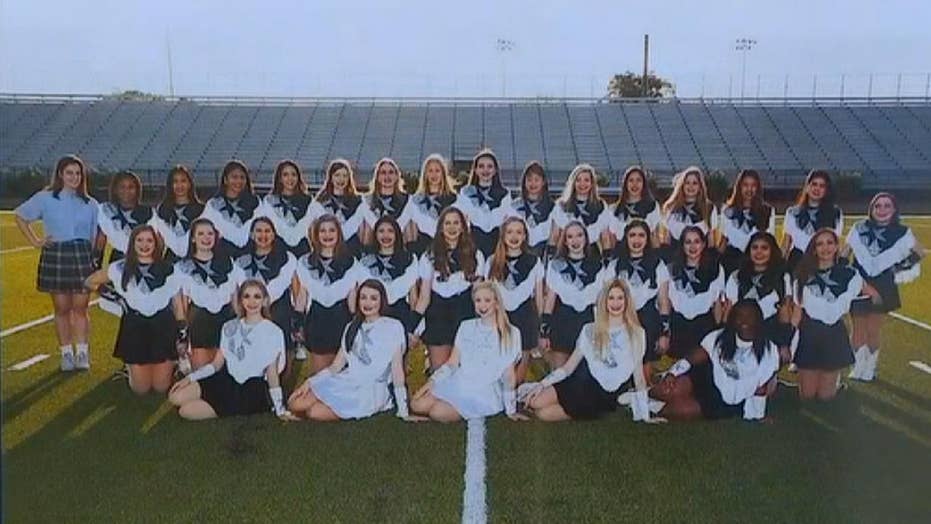 16-year-old Reese Termulo, who tested positive for the virus before she died in her home, is remembered as an incredibly genuine person filled with kindness and love.

There's more bad news about the flu: The main strain of flu that's circulating right now doesn't exactly match what's in this year's flu shot, according to a new report.

However, the strain in the vaccine may still be close enough to offer some protection, officials said.

The news comes amid a particularly severe flu season in the U.S.; the season started early, and it's unclear if flu activity has peaked yet.

At the start of the season, officials noticed something very unusual: The main strain of flu virus circulating was a type called influenza B. Typically, influenza B does not cause as many cases as influenza A strains (H1N1 and H3N2) and tends to show up later in the flu season, not at the beginning. Indeed, the last time influenza B dominated flu activity in the U.S. was during the 1992-1993 flu season, according to the new report. Some evidence suggests that influenza B may be more deadly in children than in adults, Live Science previously reported.

The new report, from the Centers for Disease Control and Prevention (CDC), details cases of flu among children in Louisiana, where flu has hit particularly hard. (Louisiana was one of the first states to experience elevated flu activity this season, all the way back in October 2019.)

At one pediatric hospital in New Orleans there were more than 1,200 cases of influenza B and 23 hospitalizations among children between July 31 and Nov. 21, 2019, a time when flu activity is usually pretty low, the report said.

"They are close enough so the vaccine offers some protection," Lynnette Brammer, who leads the CDC's domestic influenza surveillance team, told The Washington Post. The CDC will have more data on the effectiveness of this season's flu shot in February, the Post reported.

So far this season, 32 U.S. children have died from the flu, according to the CDC. That's the highest number of pediatric flu deaths reported at this point in the flu season since the CDC started tracking child flu deaths more than 15 years ago.

The CDC recommends the flu shot for everyone ages 6 months and older.

6 Winter Woes to Watch Out For