A recent study in which rats could self-administer cannabis vapor may provide a useful research model for humans. 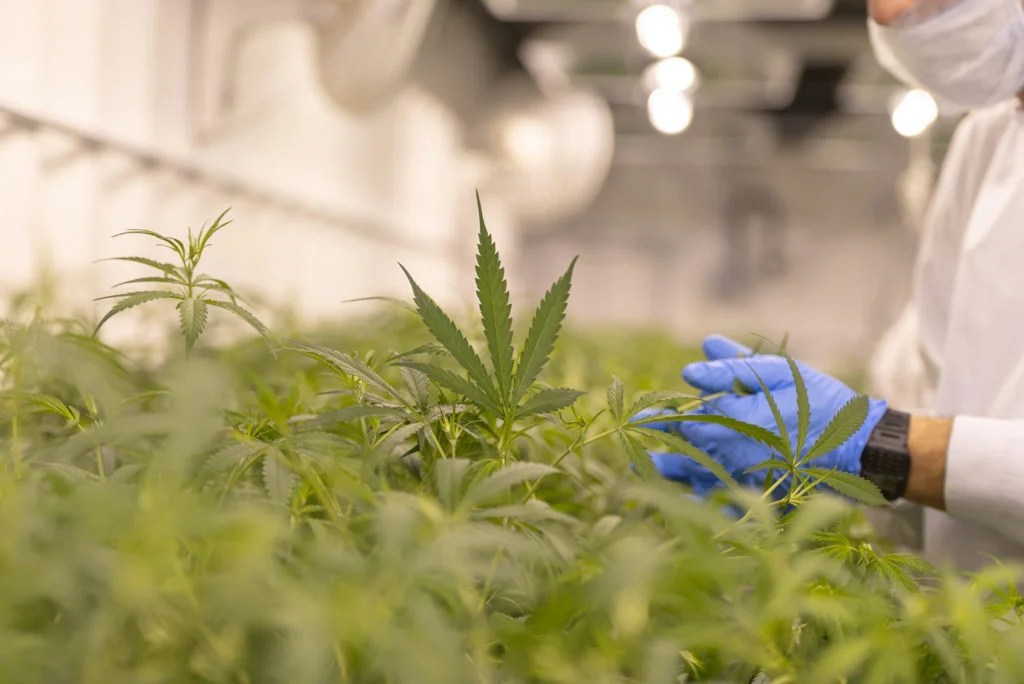 With the legalization of marijuana in some countries and regions within the United States, investigations into its short- and long term-effects on humans have taken on a greater urgency.

Although it has proven difficult to construct animal studies that produce behavioral data applicable to humans, a study from Washington State University’s (WSU) Integrative Physiology and Neuroscience unit in Pullman purports to have done exactly that.

The recent study found that rats exposed to cannabis vapor respond in much the same way as humans who smoke marijuana do.

Ryan J. McLaughlin, a professor in WSU’s Integrative Physiology and Neuroscience unit, is the study’s senior author. The paper now appears in the Journal of Neuroscience.

The research required the construction of a habitat that allowed rats to self-administer cannabis. The plexiglass test chambers that Prof. McLaughlin and colleagues developed provided stimuli and rewards comparable with those found in the environment of a typical human user of cannabis.

Each chamber was equipped with two spigots, each of which would activate when a male Sprague Dawley rat inserted its nose into the nose-poke port. One spigot released a 3 second puff of air, while the other released a similar puff of either whole-plant, tetrahydrocannabinol (THC)-rich cannabis vapor or cannabidiol (CBD)-rich vapor.

Training the rats to activate the desired spigot did not take long. “By the third day of the study,” says Prof. McLaughlin, the “animals began to establish associations between their nose pokes and the cannabis vapor delivery.”

A cue light illuminated with the delivery of each puff of cannabis vapor, providing a visual signal that the rats would come to associate with the activation of that spigot. The chambers were also equipped with an exhaust system for removing lingering cannabis vapor between trials.

Starting on the fourth day, which was the first post-training day, the rats in the first group self-administered significantly more puffs of cannabis vapor than the other two groups triggered CBD vapor or air. On some days, they did so more than twice as often.

The study’s most significant finding was that the ingestion of cannabis resulted in drug-seeking behavior not unlike that common in human users of cannabis.

On day 22, the scientists halted the delivery of the cannabis vapor, and the rats’ desires were clear during their hour in the chamber: “They would show a burst in responding,” says McLaughlin. “It went from 17–18 nose pokes up to 70–80 on average. They were trying to figure out why it wasn’t working.”

The researchers found that they could further stimulate an increase in nose pokes by illuminating the cue light that the rats associated with the vapor. The suggestion was that this visual cue may have implied to the rats that the cannabis delivery was about to resume.

As first study author Tim Freels recalls: “It was similar to when you have someone who has stopped smoking cannabis for a while but then sees their pipe or their vape pen. Immediately that cue makes them want to seek that drug again.”

Another significant observation describes some familiar behavior the rats exhibited after receiving the cannabis vapor.

The rats consumed more food while under the influence, a phenomenon reminiscent of human “munchies,” and their activity levels were lower than they would normally be. Even so, they burned more calories than either of the other groups.

The researchers take the rats’ altered behavior as further validation of their experimental approach. According to Freels: “They experienced a lot of the same effects people would experience. And that is very important when you’re trying to validate a model and then extend it to a human population.”

With cannabis use expected to grow in popularity due to legalization trends, scientists are eager to fill in the many long-standing blanks regarding how it works and what it does.

It is of particular importance to better understand the drug’s effects during a human’s developmental periods, such as during adolescence and pregnancy.

“We urgently need more information on the effects of cannabis use on the developing brain, and this model will be important for identifying potential risks that can be relayed to human cannabis users.”