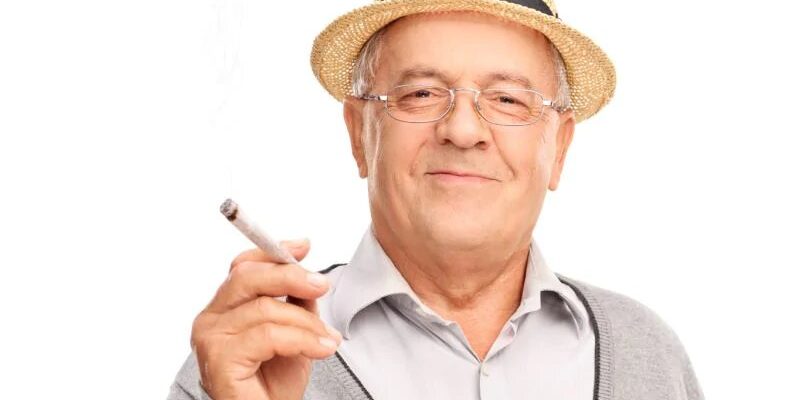 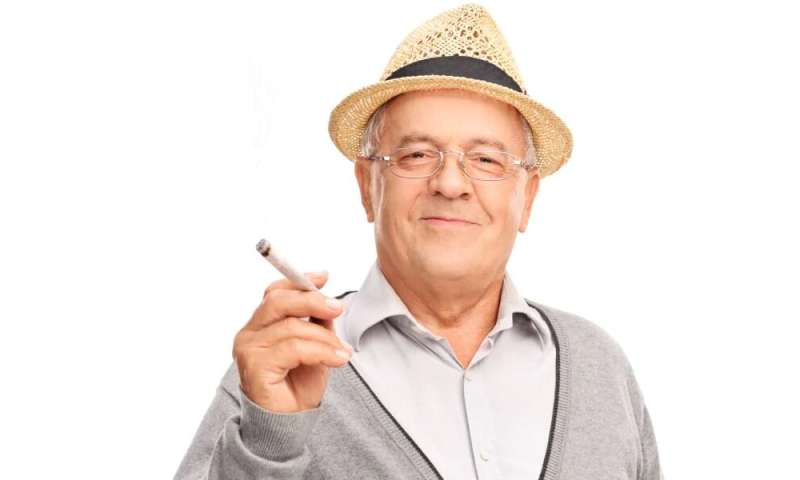 (HealthDay)—Americans may want to rethink the stereotype of the pot-loving teen: More U.S. seniors are using the drug now than ever before.

“The change from 2.4 up to 4.2, that’s a 75% increase,” said senior researcher Joseph Palamar, an associate professor of population health at New York University Langone Medical Center. “It didn’t double, but 75% is a pretty big increase, I think.”

Emily Feinstein, executive vice president and chief operating officer at the Center on Addiction, reviewed the study and commented that the trend is “not surprising.”

“First, older people are more likely to experience pain and other chronic conditions,” Feinstein said. “Secondly, marijuana has become increasingly available and acceptable within society. Together, these two factors are probably driving this trend.”

But Palamar doesn’t think the wave of marijuana legalization sweeping the nation has prompted Grandma and Grandpa to give weed a try, either to ease aches and pains or have a pleasant evening.

Rather, he thinks the proportion of aging marijuana users is increasing because more older folks are already familiar with pot.

“A lot of people who use marijuana are aging into the 65-and-older age bracket. I personally think that’s what’s driving this,” Palamar said. “Of course, there are new initiates, but I don’t think there are that many older people trying weed for the first time ever.”

There still are a lot fewer seniors using pot than younger folks, Palamar added. It’s just that marijuana use overall has continued to rise in the United States, affecting nearly all groups of people.

The NYU researchers analyzed responses from more than 15,000 older adults. Pot use rose more drastically among specific groups of seniors between 2015 and 2018, including:

Seniors taking up pot after smoking it back in the day are probably doing so for potential medical benefits, although the survey didn’t ask this question, Palamar said.

“From what I see, I think a lot of older people are using weed more for medical reasons rather than recreational reasons,” Palamar said. “I know someone in this age group who for never in a million years I thought would use marijuana. She eats a marijuana gummy every night to help her sleep, because she feels it helps better than anything else. I think this is becoming more common.”

However, the survey showed that marijuana use increased more among seniors with one or fewer chronic health problems (96%) than those with two or more chronic conditions (29%).

Palamar said his main concern regarding pot use among older adults is that marijuana has become more powerful over the years while their bodies have aged.

“If you’re in your late 60s or 70s and you haven’t smoked weed in decades and you reinitiate weed one day, you might not know what to expect,” Palamar said. “Your body is much different in your 60s than it was when you were a teenager. You might not be able to handle it, especially considering that weed appears to be getting more potent.”

Seniors whacked out of their minds on strong pot could fall and hurt themselves, or get into a car wreck, Palamar warned.