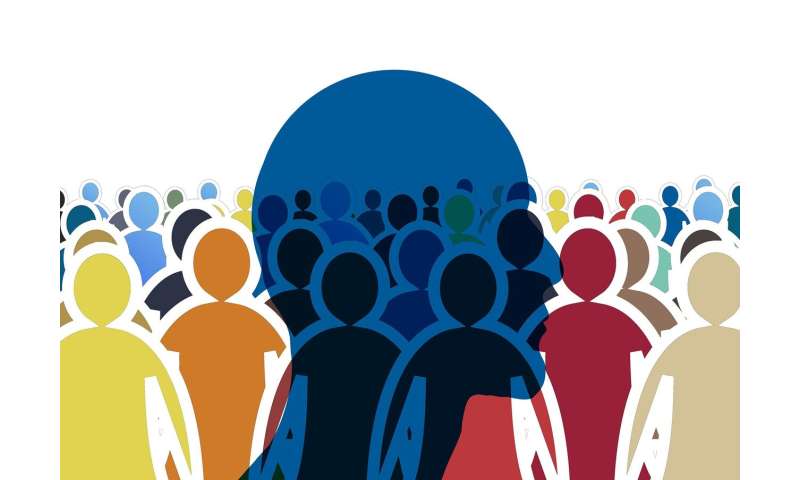 The balance between the neurotransmitters serotonin and dopamine may affect whether a person develops social anxiety disorder. Previous research has mainly focused on either the serotonin or the dopamine system individually. Now researchers at Uppsala University have demonstrated the existence of a previously unknown link between the two. The results are published in Molecular Psychiatry.

“We see that there is a different balance between serotonin and dopamine transport in people with social anxiety disorder compared with control subjects. The interaction between serotonin and dopamine transport explained more of the difference between the groups than each carrier individually. This suggests one should not focus exclusively on one signal substance at a time, the balance between different systems may be more important,” says Olof Hjorth, Ph.D. student at the Department of Psychology at Uppsala University, Sweden.

Social anxiety can be a highly debilitating psychiatric disorder with negative impacts on the individual’s relationships and working life. This study shows that affected people may have an imbalance between the serotonin and dopamine transporters in the amygdala and other brain areas that are important for fear, motivation and social behavior. The functioning of the brain’s signal substances is affected by the amount of reuptake by the transmitter cell, which is controlled by specific transporter proteins.

“Previously, we have found an increased production and altered reuptake of serotonin in sufferers of social anxiety disorder, a finding we now, in part, replicate,” says Hjorth. He adds, “We can now show that dopamine reuptake is also directly related to the severity of the social anxiety symptoms that the individual is experiencing.”

The method used in the study is called positron emission tomography (PET), in which radioactive agents, injected into the blood stream, decay and release a signal that allows the scientists to determine the density of available transporter proteins in different areas of the brain.

The researchers hope that the current findings can lead to a better understanding of the causes of social anxiety and ultimately to new, more effective treatments.