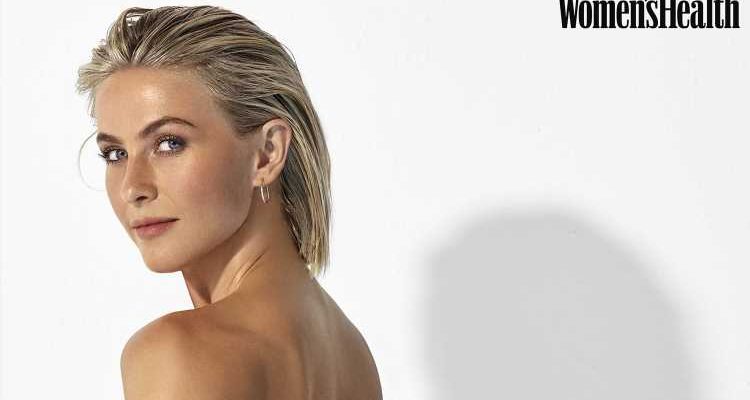 “It can definitely cut things short,” she said in January 2019. “Sometimes we’re in the middle and I’m just like ‘AH, stop!’ It can be really frustrating.”

Hough first started feeling endometriosis pain at 15, but didn't get diagnosed until she had to go to the emergency room during a live taping of Dancing with the Stars at age 20.

“I thought it was just what it feels like to be a girl with bad periods,” she said. “I didn’t think to go to the gynecologist. Because I’m a competitor, I felt like I had to push through the pain and just work.”

Hough shared that it was difficult for her to come to terms with the idea that her body was failing her after years of athletic training.

“It was an emotional trauma,” she said. “At the time, I felt very lonely and like nobody understood me. I had no idea that [so many women] had endometriosis.”

“The more educated you become, the more powerful you’re going to feel,” she continued. “You have two choices: You can hate it, or it can just become part of you. It doesn’t need to define you, it’s just an aspect of who you are.”