When Jessica Simpson debuted her 100-pound weight loss this week, she had everyone asking: How’d she do it!? Well, her trainer Harley Pasternak just chimed in with all the details.

For starters, Jessica and Harley didn’t set out with a specific weight-loss goal in mind. “I never work with scales,” he told People. “My work with her is more about the habits she’s created and kept up. Every night before she goes to bed she sends an email showing that she hit all five tasks, so she’ll go to bed feeling successful. She’s hit her step goal, she’s eaten well, she’s balanced her responsibilities — so she can go to bed with a sense of fulfillment, and that’s everything. And as a byproduct of doing these habits, she lost 100 pounds.”

Harley, who has worked with the singer for many years, set Jessica up for success with holistic lifestyle changes right after giving birth to third child Birdie Mae. “The difference between this and the other times was that she worked out, yes, but her transformation was more about what she did on her own time,” Pasternak told the publication.

It took more than daily walks, though. Jessica hit the gym for 45-minute sessions three days a week, working with Harley and trainer Sydney Liebes. “You have worked your ass off and the reward is priceless!” Sydney shared in a congratulatory Instagram post. “I’ve been training for 10 years now and I have never been more excited for a client transformation.”

Bouncing back from her third pregnancy wasn’t easy, though. “I’ve kind of helped her come back after each baby, and this is a bit different, in that she said she was tipping the scales at 240 [post-delivery]. This is sort of the aggregate of being pregnant nonstop for a decade, and so we had a little more of a challenge between this and the other ones,” Harley said.

Eating healthfully played a big role in her weight loss, as well. Jessica followed Harley’s Body Reset Diet, which allows for three meals and two snacks each day. Each meal includes protein, fiber, and fat while snacks are a combo of protein and fiber or protein and fat. 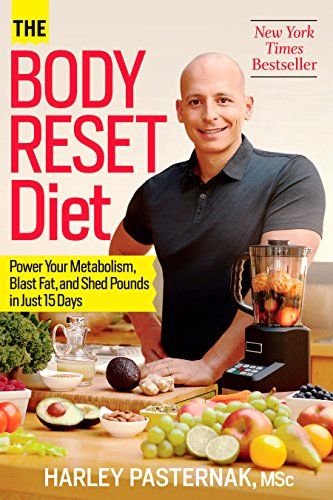 “She’ll have foods that are very flavorable that are healthier versions of things like a tortilla soup or Tex-Mex,” he says. The healthy eating plan also allows for indulgences. “And if she has a birthday party one night and a date night another night, she’s going to indulge both of those nights, but that’s it,” Harley told the publication. “It’s about balancing in a way that doesn’t make it painful or too much of a departure from your life before that.”

Jessica’s attitude made a difference, too. “She was so motivated and positive. She was saying that her body has not belonged to her for the past decade. Not in a bad way, in a positive way—her body has been designated to create life and now it’s hers again and she’s going to make it fantastic in a really enjoyable way.”