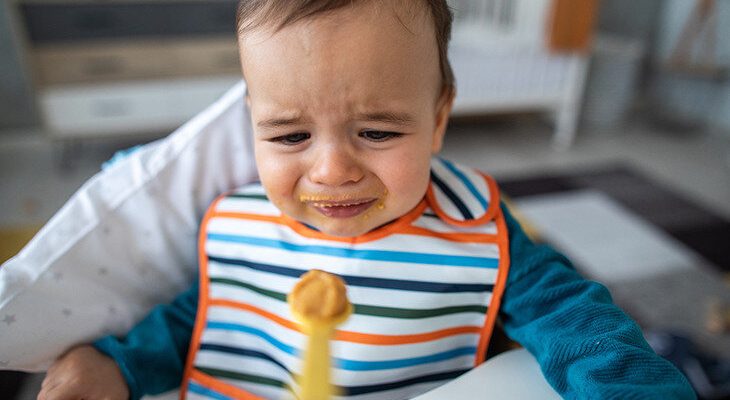 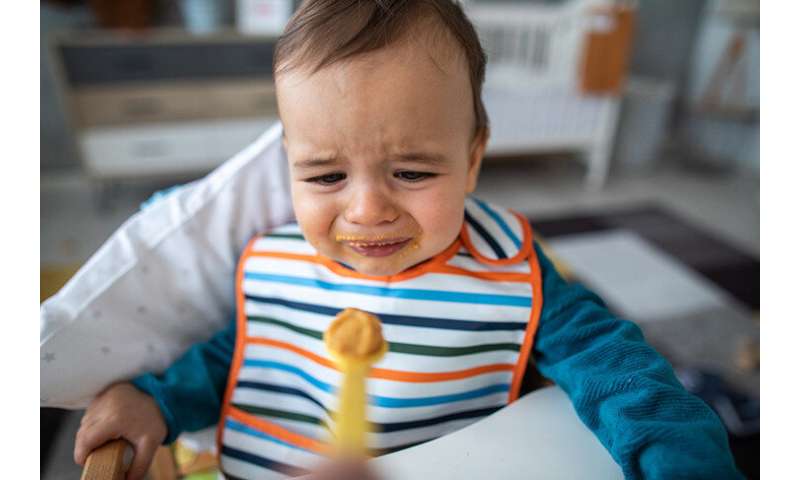 The resulting lack of dark green vegetable taste matters, said team leader John Hayes, associate professor of food science at Penn State, because young children don’t learn to like the taste of broccoli, spinach, brussels sprouts and kale, to name a few, unless they repeatedly are exposed to them. So they may not want to eat them later.

Because vegetables are an important but under-consumed part of a healthy diet, there is growing interest in promoting vegetable acceptance and consumption among infants to help establish life-long healthy eating patterns, noted Hayes, director of the Sensory Evaluation Center in Penn State’s College of Agricultural Sciences.

He suggested that many well-meaning parents who want their young children to eat and like dark green vegetables may be fooled by misleading content descriptions.

“If parents don’t stop and taste these foods themselves, the front of the package may lead them to think these products taste like vegetables rather than a fruit puree,” he said.

For the liking of vegetables to be learned, the flavors from the vegetables must be perceptible within the mixture, explained Alyssa Bakke, staff sensory scientist in Penn State’s Department of Food Science, who spearheaded the research. She pointed out that the study was an effort to understand the sensory profiles of vegetable-containing, stage 2 infant products commercially available in the United States, and how ingredient composition affects flavor profiles.

“This suggests the sensory profiles of commercially available infant vegetable foods may not be adequate to facilitate increased acceptance of green vegetables,” Bakke said. “This is a huge concern right now—how can we promote the liking of vegetables? From infants to adults, people tend not to like vegetables.”

There are understandable reasons why vegetables are not preferred, Bakke said. They tend to be more bitter than other foods, and they tend to have less intense, more subtle flavors than most other foods. Sensory attributes that, unfortunately, are innate drivers of liking, she said, are salt and fat.