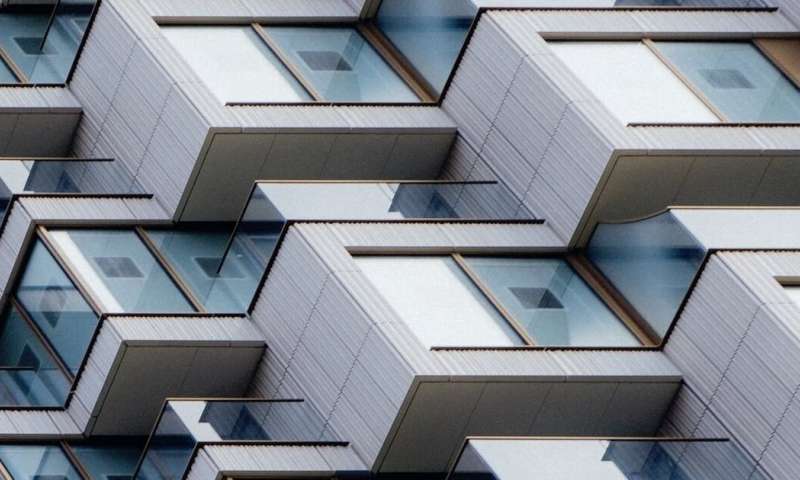 The COVID-19 pandemic has challenged health systems and public health authorities worldwide. When you have a rapidly spreading virus with a high transmission rate, you have to investigate all possible infection risks.

One area of risk that is yet to receive any attention is big buildings such as tower blocks or hospitals. While direct person-to-person transmission is still the most common means of acquiring the illness, our research suggests that occupants in tall buildings could become infected if defects occur in the plumbing system. It’s important for people to be aware of this and take steps to keep themselves safe.

Our work at the Institute for Sustainable Building Design at Heriot-Watt University stems from an outbreak of the SARS virus in 2003 at an apartment block in Hong Kong, known as Amoy Gardens. In a building complex ranging from 33 to 41 stories with some 19,000 residents, there were more than 300 confirmed cases and 42 deaths – around one-sixth of all SARS infections and fatalities on the island as a whole.

The World Health Organization (WHO) report into the SARS pandemic suggested that defects in the wastewater plumbing at Amoy Gardens were the main cause of the outbreak. Where normally U-bends in sinks and toilets contain water that blocks airborne diseases from rising up from the sewer system, a large number of the U-bends in bathrooms at Amoy Gardens had been dry.

The WHO report suggested that when people infected with SARS had diarrhea in the toilets in the building, airborne “virus-laden droplets” could move via the sewer and plumbing network from one apartment to another. This airborne transmission route was aided by bathroom extraction fans which drew contaminated air into rooms. 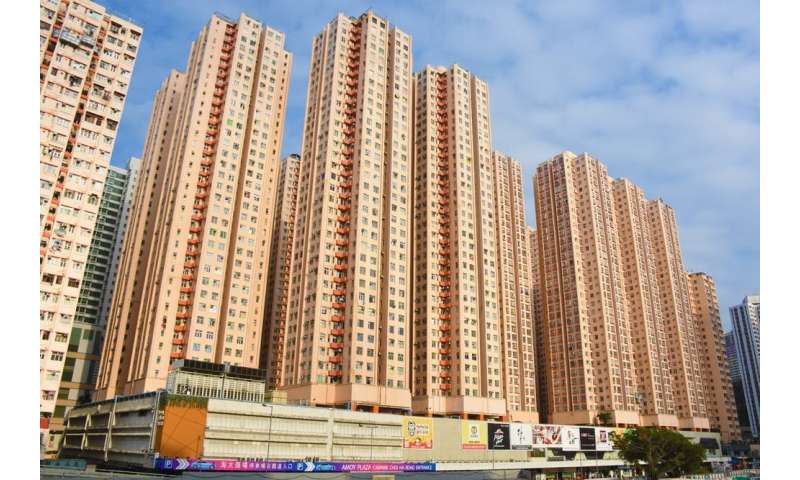 On the back of this tragedy, our group has been investigating the cross-transmission of infections within buildings for nearly 20 years. Together with my co-researchers, David Kelly and Thomas Aspray, we published results in 2017 from an experiment on a full-scale two-story wastewater plumbing test rig. We used a model organism to represent pathogens flushed into the system, while putting in place the same sort of defective conditions as the Hong Kong block.

Sure enough, this showed that such organisms can be transmitted between rooms on different floors of a building through the airflow system that helps water to move around the plumbing. Not only were the organisms in the air in rooms, the droplets contaminated surfaces in these rooms and inside the system itself.

One significant factor that we identified in our paper, which was published in the PLoS One journal, was that all parts of big buildings are connected to the same wastewater plumbing system. When U-bends are dry, contaminated air can move freely in and out of the living space in question. Such buildings are also more prone to large pressure surges from overuse when lots of people are at home, which can force water out of U-bends and break their “seal”. This was partly the reason for the dry U-bends in Amoy Gardens.

In view of COVID-19, the implications are far-reaching. The virus can certainly spread through the air in tiny droplets. Diarrhoea may not be one of the headline symptoms, but it is common enough. 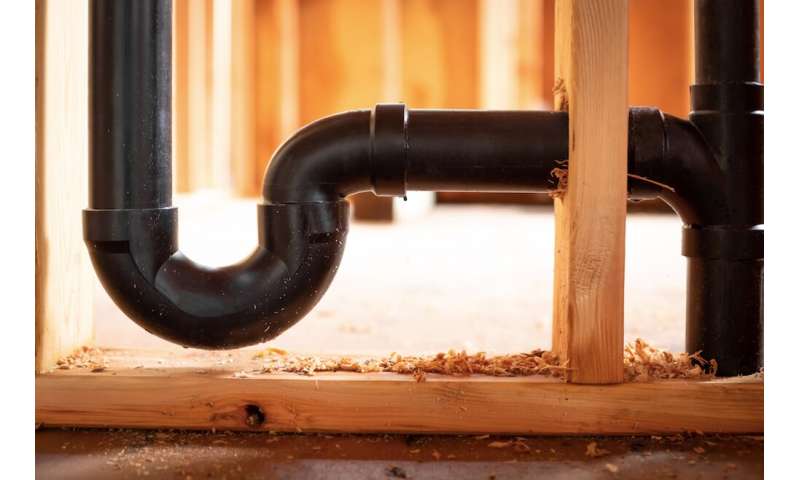 During lockdown, the U-bends in the plumbing in large buildings are particularly vulnerable to water seals being blown out from the added pressure of more people using these systems at the same time than usual—or, in the case of hospitals, from wards being at overcapacity. The same risks, incidentally, can come from the water in U-bends evaporating because of plumbing being underused—even in a lockdown there will be old sinks or bathroom floor drains in flats that don’t get used.

As happened in Amoy Gardens, a high concentration of infected people with diarrhea can contribute to a higher viral load in the system, which can further raise the risks of the disease spreading around the building. And the interconnectedness of such plumbing can even facilitate exposure between buildings that are close together—a particular concern in places with lots of infected people, such as hospitals and other healthcare-related buildings.

So what can be done about this? We recently published an article in Lancet Global Health that includes six suggestions for facilities managers and homeowners—particularly those in tall buildings—to ensure their systems are safe during lockdown: