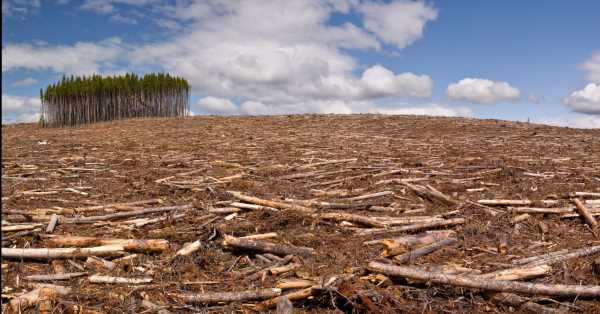 New research suggests that the loss of forest habitat increases contact between humans and nonhuman primates — and therefore the transmission of diseases from animals to humans, as with coronavirus disease 19 (COVID-19). 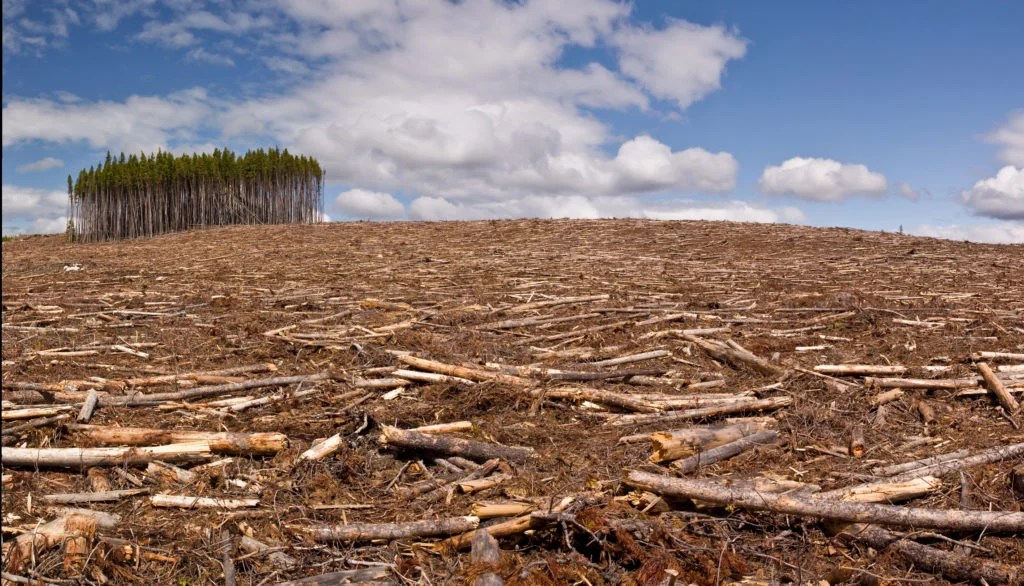 A new study published in the journal Landscape Ecology has identified some factors that bring humans and nonhuman primates into contact.

The researchers point out that the continued destruction of forest habitats, for agricultural use or human habitation, would cause this contact to become more frequent, as humans and nonhuman primates would be forced into closer proximity.

As a consequence, the chances of diseases transmitting from these primates to humans are also likely to increase.

Severe acute respiratory syndrome coronavirus 2 (SARS-CoV-2), which has caused the COVID-19 pandemic, is an example of a virus that spread from animals to humans.

According to a review in the Proceedings of the National Academy of Sciences of the United States of America, more than half of all human pathogens are believed to be zoonotic, meaning that they first emerged in nonhuman animals and were then transmitted to humans.

A variety of interlocking factors have increased the chances of these pathogens spreading to humans.

The review notes that global, intensive agriculture has increased, climate change has transformed ecologies, habitats have been fragmented, biodiversity has been reduced, and humans have been placed in increasing contact with wildlife, either directly or through intermediary animals, such as intensively farmed livestock.

The present study focuses on the roles that deforestation and other human behaviors may have in increasing contact between humans and nonhuman primates, from whom many viruses that currently circulate among people derive.

According to the lead author of the study, Laura Bloomfield, who is studying to be a doctor of medicine and who is also a Ph.D. candidate at the Stanford School of Earth, Energy & Environmental Sciences, in California, “At a time when COVID-19 is causing an unprecedented level of economic, social, and health devastation, it is essential that we think critically about how human behaviors increase our interactions with disease-infected animals.”

“The combination of major environmental change, like deforestation, and poverty can spark the fire of a global pandemic.”

The study looked, in particular, at forests and rural communities in Uganda that exist in close proximity to forest habitats. A key factor that has put humans in contact with these habitats is the continued transformation of forests into agricultural land and the proximity of the two types of land.

In Africa, the rapid expansion of agriculture has been a leading factor in widespread deforestation. This results in small islands of forest amid oceans of farmland, reducing the distance between humans and nonhuman animals.

The authors note that in Uganda, migration patterns have exacerbated these effects of deforestation, resulting in humans and animals accessing the same small areas of forest for food, or in the case of humans, for construction materials.

This increases the risk of contact and viral transmission between nonhuman animals and humans, either directly or through intermediary livestock, which, due to agricultural expansion, farmers may keep close to forests.

The present investigation, however, did not look at transmission through intermediary livestock, it only recorded direct human contact with nonhuman primates.

Animal-to-human transmission was seen in the case of HIV, and it likely occurred with SARS-CoV-2.

As study co-author Prof. Eric Lambin, also of the School of Earth, Energy & Environmental Sciences, explains, “We humans go to these animals. We are forcing the interaction through transformation of the land.”

As well as considering the role of deforestation in forcing proximity between humans and nonhuman primates, the authors also analyzed the ways that humans behave when they live close to forest habitat.

They gathered land use data from small-scale farmers and satellite imagery to better understand the relationship between the landscape and the farmers’ behavior.

The team found that farmers with more land bordering forests were more likely to come into contact with nonhuman primates, as were farmers who entered the forest to find construction materials.

This was likely because finding larger trees suitable for construction required them to go into areas where nonhuman primates spend time, increasing the chances of exposure.

The authors also observed that the smaller the fragments of forest near farmland, the greater the likelihood of contact between the farmers and wildlife — mainly because these fragments shared more of their borders with farmland.

The authors suggest that buffer zones between farmland and forests could minimize contact between humans and nonhuman primates.

Furthermore, they note, international aid may be able to play a role in providing the resources that farmers are currently venturing into forests to access.

As the world grapples with COVID-19, responding to the underlying issues that force people and livestock into increasingly close contact with wild animals is crucial in preventing the next pandemic.