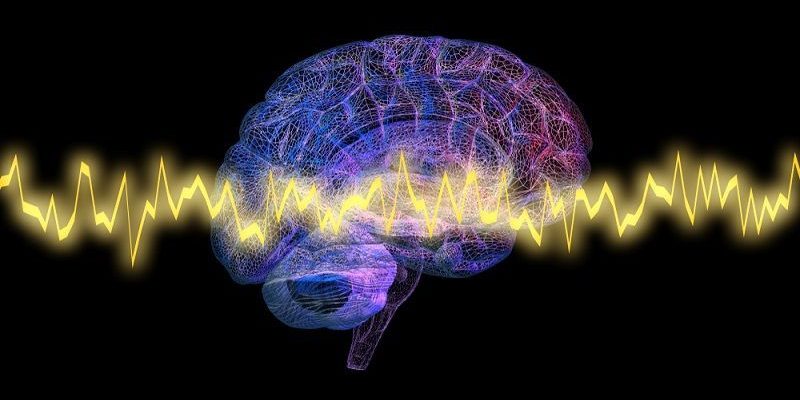 For patients seeking relief from depression, it can take months to pin down an effective treatment.

But brain wave patterns could potentially help to predict how individual patients would respond to an antidepressant before treatment even begins, according to a new study published Feb. 10 in the journal Nature Biotechnology.

The study addresses one of psychiatry’s fundamental challenges: a lack of tests that can help doctors decide the best treatment options for patients with depression, said study co-author   Dr. Madhukar Trivedi, a psychiatry professor at UT Southwestern Medical Center in Dallas. Instead, Trivedi said, providers rely on a trial-and-error process in which patients try out medications on six- to eight-week cycles. This imprecise method contributes to a general perception that antidepressants are ineffective, added Dr. Amit Etkin, study co-author and a professor of psychiatry at Stanford University.

But an accurate predictor of a person’s ideal treatment could take a lot of guesswork out of the equation — and save patients months of frustration, said Katie Burkhouse, an assistant professor of psychiatry at the University of Illinois at Chicago who was not involved in the study.

The new study is “an important first step” in reaching that goal, Burkhouse told Live Science.

For the study, researchers collected brain wave readings from more than 300 patients who had been diagnosed with  depression. The readings were taken with electroencephalography (EEG), a noninvasive method that involves attaching electrodes to patients’ scalps. Patients were then randomly assigned to receive either a placebo or the antidepressant sertraline (commercially known as Zoloft).

Next, based on the EEG data, the researchers designed a novel artificial intelligence (AI) algorithm to predict patients’ responses to medication. They found that patients with a certain brain wave pattern at the start of the study were most likely to respond positively to sertraline after eight weeks of treatment. Researchers then applied their algorithm to three additional patient data sets to confirm their findings.

The results “go against the prevailing wisdom that these drugs are just ineffective,” Etkin said. “They are actually quite effective, but only for a subpopulation of people.”

While this study’s findings are promising, it’s unclear whether the AI would be feasible to use in “real world” clinical settings, Burkhouse said.

The study specifically evaluated how patients responded to sertraline, for example, which is just one of many possible treatments for depression. “A next step for the study would be to test if [the algorithm] is predictive of other forms of treatment that aren’t necessarily just medication-based,”  such as cognitive therapy and brain stimulation, Burkhouse said.

Still, Etkin said the technology could be easily adapted for use in doctors’ offices, as EEG has been used in neurology for decades. Doctors could be trained in a simplified version of EEG, and then that data could be uploaded and processed by the algorithm. The doctor would then receive a report that detailed whether the patient would be likely to respond to certain medications, Etkin added.

Etkin is the founder and CEO of Alto Neuroscience, a startup that aims to develop personalized mental health treatments. He is currently on leave from Stanford to work at the company.

OFFER: Save at least 53% with our latest magazine deal!

With impressive cutaway illustrations that show how things function, and mindblowing photography of the world’s most inspiring spectacles, How It Works represents the pinnacle of engaging, factual fun for a mainstream audience keen to keep up with the latest tech and the most impressive phenomena on the planet and beyond. Written and presented in a style that makes even the most complex subjects interesting and easy to understand, How It Works is enjoyed by readers of all ages.
View Deal