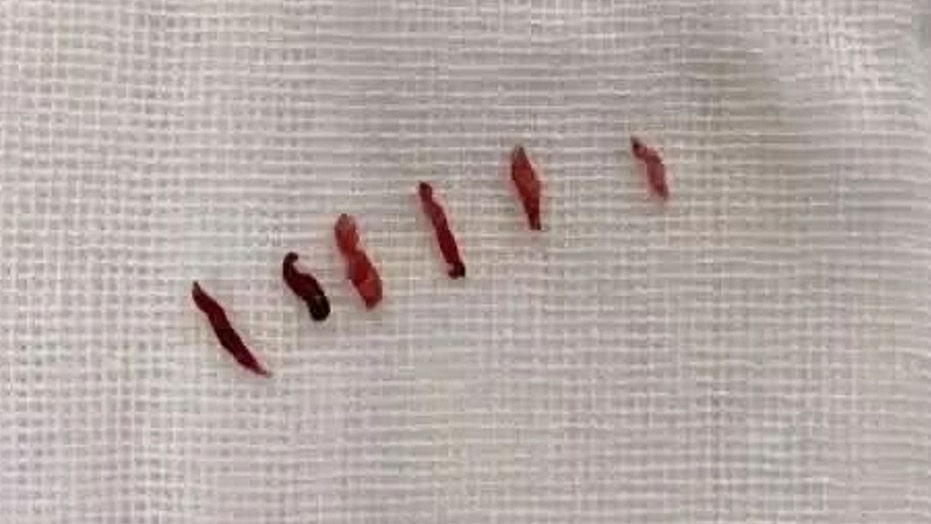 Surgeons removed six blood clots from an artery of the heart of a 30-year-old patient who managed to survive a “widowmaker” heart attack, which is one of the most deadly kind. According to AsiaWire, the patient, identified as Li Kai, is a heavy smoker and drinker, and on Sunday, he was rushed to the hospital with severe chest pains.

Once he arrived at Wuhan Asia Heart Hospital, doctors found a blockage in the left anterior descending artery (LAD), which supplies blood to the larger, front part of the heart, according to the Cleveland Clinic. Clots located in the LAD can prove to be particularly dangerous because of the damage that can occur if the blood flow is not restored quickly. 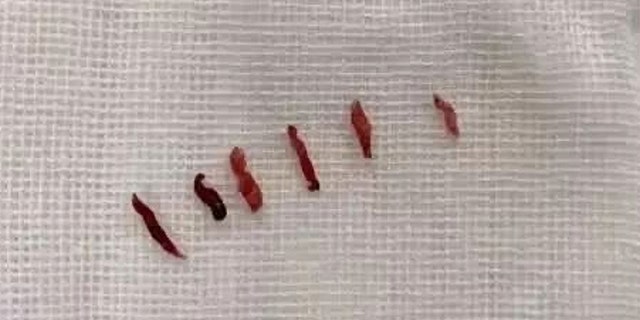 Above are the six clots that were blocking the patient’s artery.
(AsiaWire)

For Kai, surgeons removed six blood clots from his artery, which restored normal blood flow, according to AsiaWire. He reportedly is no longer in a life-threatening condition.

“I would never have believed that someone as young as me could suffer a heart attack,” Kai told AisaWire.

It’s also impossible to tell by simply looking at someone that they are experiencing a widowmaker heart attack because the symptoms are no different from those of a regular heart attack, according to the Cleveland Clinic. To keep your risk of any heart attack low, doctors recommend living an active lifestyle and maintaining a heart-healthy diet.