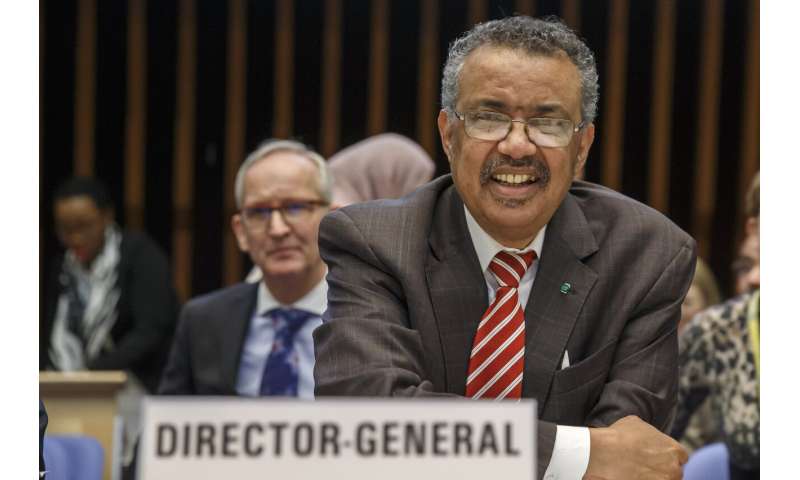 The World Health Organization is working with Google to ensure that people get facts from WHO first when they search for information about the new virus that recently emerged in China.

Director-General Tedros Adhanom Ghebreyesus told the opening of WHO’s executive board meeting on Monday that social media platforms such as Twitter, Facebook, Tencent and TikTok have also taken steps to limit the spread of misinformation and rumors about the virus and outbreak that first emerged in the Chinese city of Wuhan in late December and has now spread to 23 other countries.

“To that end, we have worked with Google to make sure people searching for information about coronavirus see WHO information at the top of their search results,” he said.

Pausing on a couple of occasions to cough, clear his throat, and drink water, Tedros—who visited China and met with President Xi Jinping to discuss the outbreak last week—quipped: “Don’t worry: It’s not corona,” prompting laughter.

Since the outbreak began, a number of misleading claims and hoaxes about the virus have circulated online. They include false conspiracy theories that the virus was created in a lab and that vaccines have already been manufactured, exaggerations about the number of sick and dead, and claims about bogus cures. 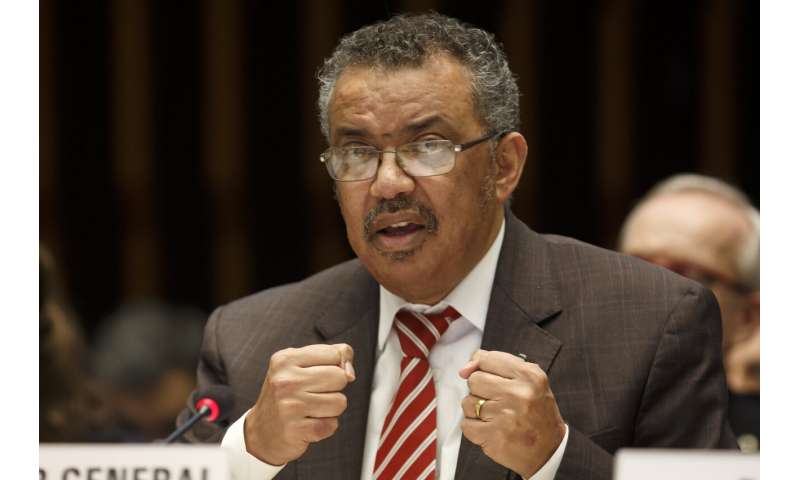 On Sunday, WHO lamented that the outbreak and response have been accompanied “by a massive ‘infodemic’—an overabundance of information—some accurate and some not—that makes it hard for people to find trustworthy sources and reliable guidance when they need it.”

The report said WHO, the U.N. health agency, was working “24 hours a day to identify the most prevalent rumors that can potentially harm the public’s health, such as false prevention measures or cures.”

“These myths are then refuted with evidence-based information,” it said, noting that WHO is providing myth busters on its social media channels in China and beyond.

Tedros also reiterated his decision last week to classify the virus outbreak as a global emergency, saying the move was prompted by increased human-to-human spread of the virus to numerous countries and the fear it could have a significant impact on developing countries with weaker health systems. 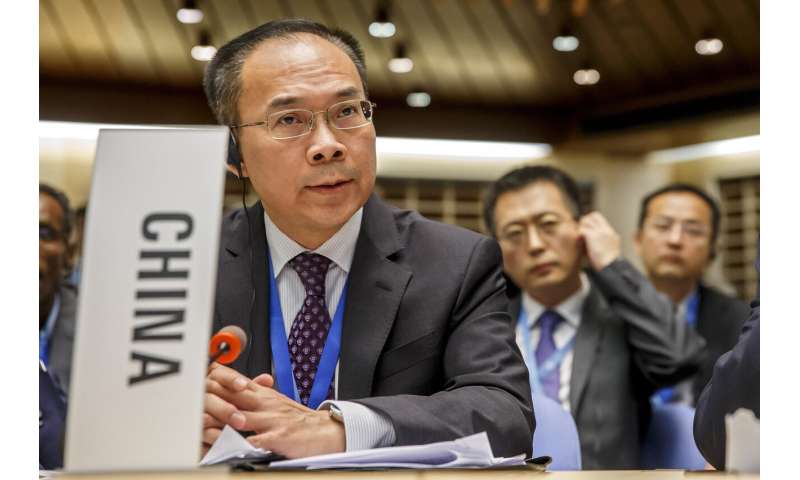 As of Monday morning, the outbreak had infected more than 17,300 people, including 17,238 cases and 361 deaths confirmed in China, Tedros said. Outside China, there were 151 confirmed cases in 23 countries, and one death, reported in the Philippines on Sunday, he said.

Tedros said recent outbreaks including the new virus and Ebola demonstrated the shortcomings of the “binary” emergency system, calling it “too restrictive, too simplistic, and not fit for purpose.””

“We have a green light, a red light, and nothing in-between,” he said, adding that WHO was considering options to allow for an “intermediate level of alert.”