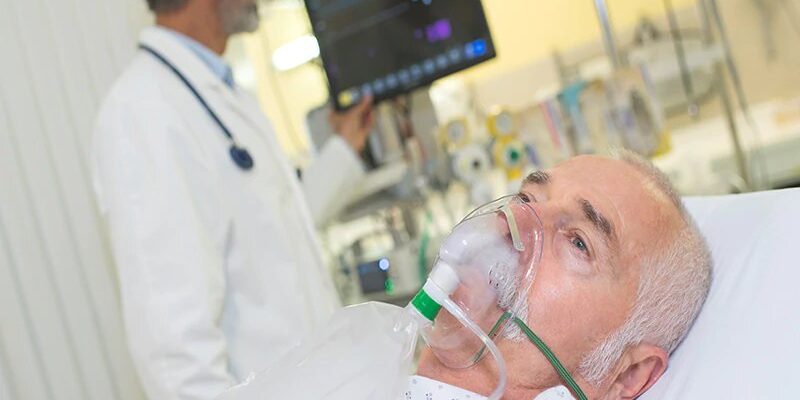 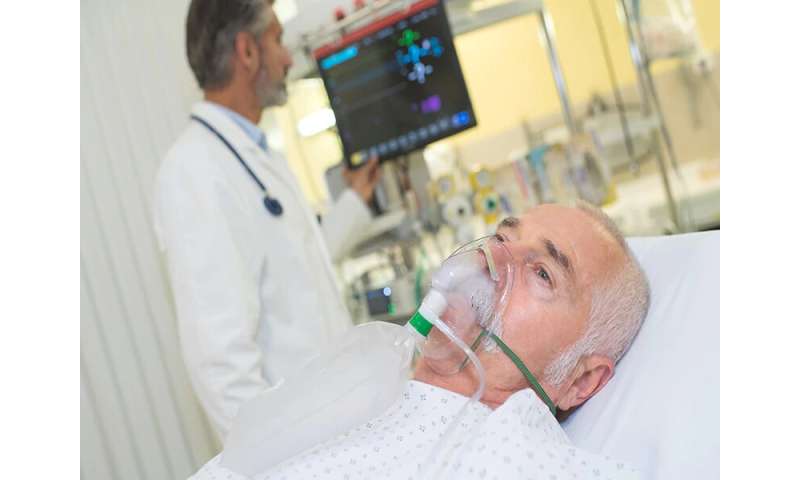 Poor physical function, dementia and depression all raise seniors’ risk of death after a major operation and should be factored into their pre-surgery assessments, researchers say.

In a new study, investigators analyzed data on more than 1,300 U.S. patients, aged 66 and older, who had one of three types of major surgery (abdominal aortic aneurysm repair, coronary artery bypass graft or colectomy) between 1992 and 2014.

Overall, 17% of the patients died within a year after their surgery, the findings showed.

The risk of death rose as the number of risk factors increased: 10% for no factors, 16% for one factor and nearly 28% for two factors, according to the study published March 11 in JAMA Surgery.

These findings show the need for research into how to incorporate these risk factors into pre-surgery assessments of seniors, said study lead author Dr. Victoria Tang. She is an assistant professor of geriatrics and of hospital medicine at the University of California, San Francisco, and the affiliated San Francisco VA Health Care System.