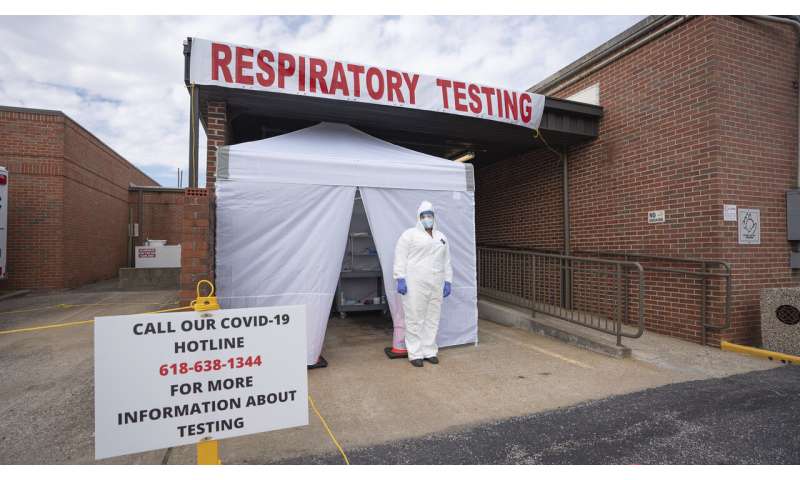 The U.S. tally of coronavirus cases and deaths could soon jump because federal health officials will now count illnesses that are not confirmed by lab testing.

The Centers for Disease Control and Prevention told states Tuesday to include probable COVID-19 cases in their reports to the agency. Previously, most states reported only lab-confirmed cases and deaths.

The change hasn’t caused U.S. counts to rise much faster than they had been, but officials in some states said they were just learning about the change. Pennsylvania, for example, has begun to follow the CDC and expand its reporting, Dr. Rachel Levine, the state’s secretary of health, said in a Wednesday call with reporters.

CDC officials said Wednesday in a statement that the change would give them “a better picture of the burden of COVID-19 in the U.S.”

There was already a big rise in New York City, where officials this week started counting people who had never tested positive for the coronavirus. That caused the city’s death count to jump by more than 3,700 on Tuesday.

States can report such illnesses how they want, but the CDC provides guidance. The federal agency often relies on an organization called the Council of State and Territorial Epidemiologists to help define cases.

Earlier this month, the council revised its COVID-19 definition to include illnesses that don’t have positive test results but in which the evidence points to the disease. The council made the change in part because of growing evidence that some infected people don’t exhibit symptoms and may not have been tested. 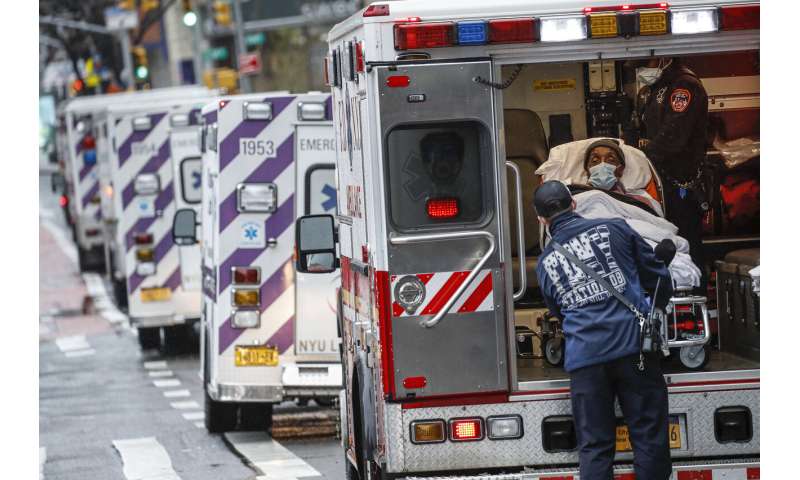