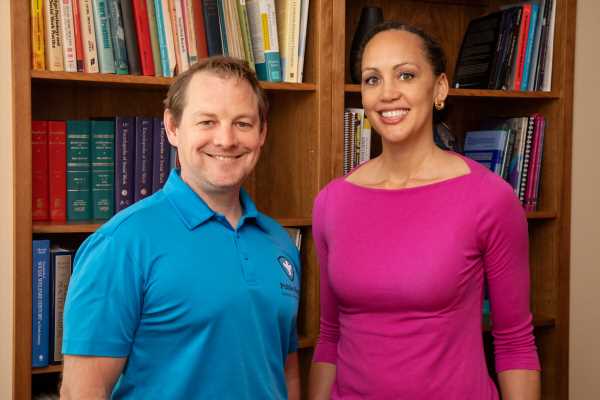 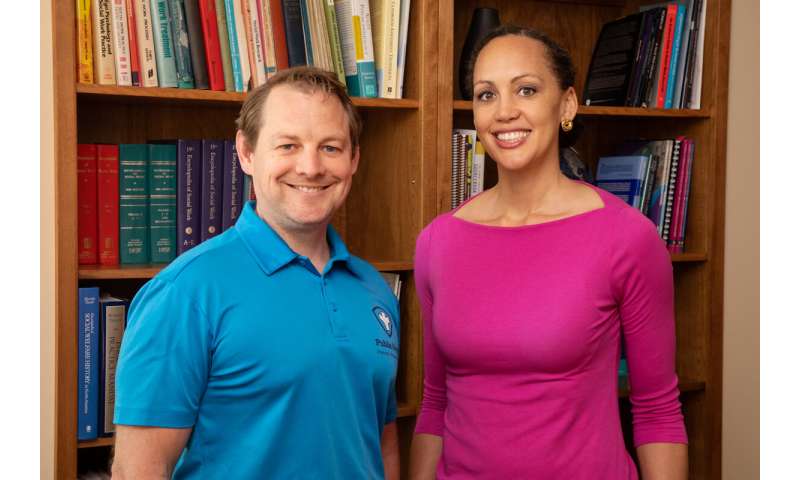 Despite public-awareness campaigns about the potential health risks of smoking while pregnant, more than 15% of low-income women in Illinois may be lighting up anyway, a new study suggests.

Karen M. Tabb, a social work professor at the University of Illinois at Urbana-Champaign, led a team of researchers that examined the prevalence of tobacco use among 729 patients at two public health clinics, one urban and one rural.

The rate of pregnant smokers at the Illinois public health clinics was more than double that reported by the Centers for Disease Control and Prevention in a recent study, which estimated that 7.2% of women in the U.S. who gave birth in 2016 smoked while pregnant.

Tabb’s team hypothesized that the percentage of tobacco users in its study population may be even greater than the data indicated. Given the stigma associated with smoking, especially during pregnancy, some patients may have been reluctant to disclose to their clinicians that they smoked, Tabb said.

All of the women were enrolled in both a depression registry and the Special Supplemental Nutrition Program for Women, Infants and Children, also known as WIC. A goal of the study was to gain insight on the risk factors associated with smoking, including depression, to identify helpful elements for smoking-cessation programs.

Although pregnancy can motivate some smokers to quit, progress is limited, Tabb said.

“We approached this study thinking that there is still a gap in knowing how smoking can impact pregnancy for some women. We were also curious how household factors such as living with other smokers were related,” Tabb said.

About 85% of the women in the study reported that they were smokers before they became pregnant. And many of those who continued to smoke after becoming pregnant lived with domestic partners or family members who used tobacco.

Expectant women in the study, published recently in Community Mental Health Journal, also were more likely to smoke if they were white, 25 or older, overweight or obese and had 12 years of education or less.

Tabb also leads the Identifying Depression through Early Assessment research team, which is investigating the major factors associated with depressive disorders to improve outcomes for women across their lifespan.

The IDEA team found in prior research that women who had mental health problems were more likely to smoke. However, that was not the case with the population in the current study—women with more depressive symptoms were less likely to smoke.