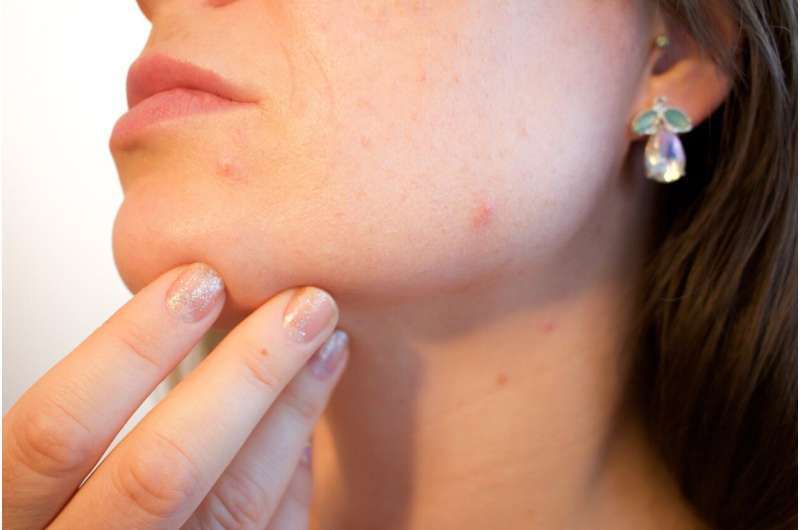 New research indicates that simple laser treatments to the skin may help to prevent the development of basal cell carcinoma and squamous cell carcinoma, which are collectively known as keratinocyte carcinoma and are the most common types of cancer diagnosed in the United States.

The work, which was conducted by a Massachusetts General Hospital (MGH)–led team and is published in Dermatologic Surgery, reveals an easy-to-implement strategy to protect individuals’ skin health.

To investigate, Mathew Avram, MD, JD, director of the Mass General Dermatology Laser & Cosmetic Center, and his colleagues studied patients who had been successfully treated for facial keratinocyte carcinoma in the past. Such patients have a 35% risk of experiencing a subsequent keratinocyte carcinoma within 3 years and a 50% risk within 5 years.

In the study, 43 patients received NAFL therapy and 52 served as controls and did not receive NAFL therapy.

The rate of subsequent facial keratinocyte carcinoma development over an average follow-up of more than 6 years was 20.9% in NAFL-treated patients and 40.4% in controls, indicating that patients treated with NAFL had about half the risk.

Also, among patients who developed a facial keratinocyte carcinoma, the time to development was significantly longer in patients treated with NAFL compared with untreated patients.

“These findings suggest that NAFL treatment may have an important role in protecting against subsequent keratinocyte carcinomas,” says Avram.

“While the mechanism of NAFL’s protective effect is not completely understood, it is suspected that NAFL treatment reduces the overall burden of photo damaged keratinocytes and may promote a wound healing response, which gives healthy skin cells a selective advantage.”