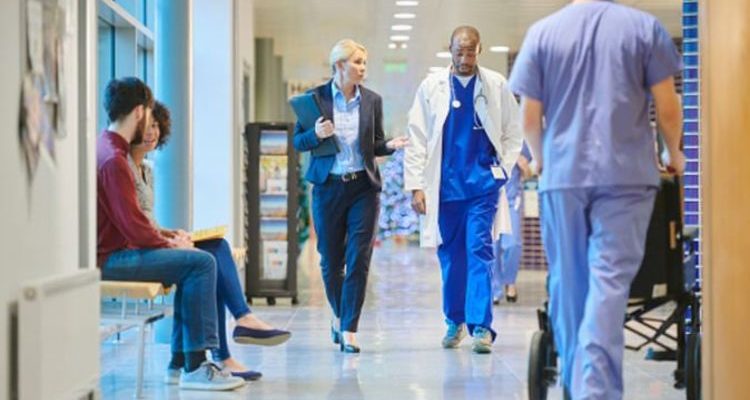 The letter, hand delivered to 10 Downing Street, warns that “lives are being put at risk” and that action is needed immediately. It comes as new figures show as many as one in six – 10 million – people will be on the NHS waiting list by the end of the year. The letter, signed by ten specialists, including cancer doctors, patient safety experts, QCs and medical negligence lawyers, states: “We are increasingly concerned about the impact, including avoidable harm and death caused by the continuing unavailability of urgent diagnostics and treatment for thousands of non-COVID patients.

“The backlog of such cases is now significant and worsening. We implore the central and devolved Governments of the UK to take urgent strategic action, including in co-ordination and co-operation with each other, to prevent this becoming a second and perhaps even more serious health catastrophe arising from the pandemic in the UK.”

The letter, sent to the ministers of all the four devolved governments, adds: “The lack of diagnosis and treatment of non-COVID patients is putting many thousands of lives at risk, without them having any say in which risks they would rather take as between their established condition and exposure to the coronavirus.

“It is also denying dedicated health professionals the opportunity of doing what they came into their profession to do.

“Urgent care can be provided safely with good planning, adequate protective equipment for staff, and appropriate safeguards in place, to protect the wellbeing of both patients and staff, many of whom are already exhausted from dealing with the pandemic.

“Some isolated parts of the NHS are already showing how this can be done, but it is nowhere near enough. 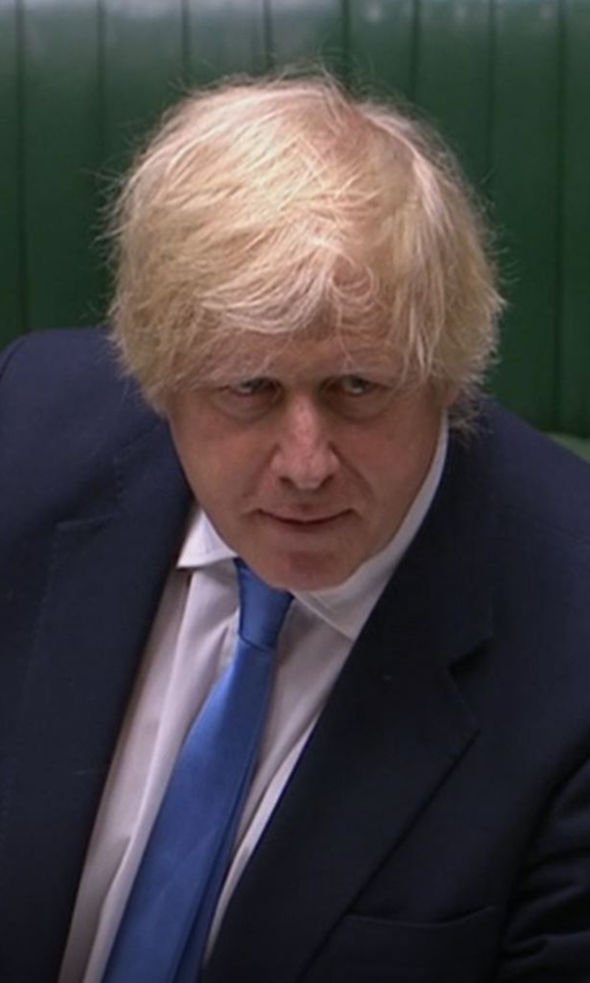 “We believe there is a legal duty, but more importantly, a moral duty, upon the Government to ensure all patients have access to the urgent diagnostics and medical treatment they need.”

One signatory, Peter Walsh of the patient safety charity Action against Medical Accidents added: “Whilst covid-19 has resulted in over 40,000 tragedies, we are at risk from a second catastrophe affecting non-covid patients who do not receive the diagnostics or treatment they need, because of unavailability of service due to the pandemic. Tens of thousands of lives could be lost as a result and many of these are avoidable.

“Nowhere is the need more apparent than in cancer services, but cardiac services, stroke services and neurology amongst others are also a grave concern.”

Another signatory, Mary Smith, Associate Legal Director at Novum Law, said: “We have a growing number of cases in which patients have not had urgent diagnostics or treatment or including cancer treatment, urgent neurological surgery, cancer scans. These won’t wait and people will either die or suffer health problems, but GP’s cannot get access to hospital services and beds.” 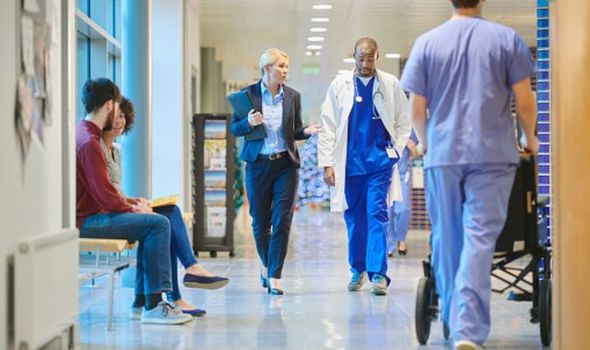 He said: “We need to get rid of the fear and get people coming back to hospital. And we also have to get the system back into action. The NHS is like a battleship. It changed course, but it is having awful trouble changing back. And the idea of stopping services in the wait for a second wave – which other countries have not experienced – will mean a whole load of cancer and heart patients are thrown under the bus.”

Professor Gordon Wishart, who is carrying out research into current NHS services, found one in six people in England are likely to be waiting for NHS treatment by autumn as a result of Covid-19 forcing hospitals to run at 50-60 percent capacity.

He said as many as 10 million people will be on waiting lists for NHS treatment before the end of the year. In addition only 15-20 percent of usual levels of surgery was performed during lockdown.

Cases which have come to the attention of the signatories include Sherwin Hall, 27, a father of one from Leeds, who made 13 visits to hospital during the Covid-19 lockdown before getting a cancer diagnosis for the pain in his groin.

He said of his case: “I am very angry at the way I have been treated due to Covid-19 and the delay on my cancer treatment and now I am fighting for my life.

“I have an eight-week-old baby that I might not be able to see soon – it just devastates me.”

The delivery driver began seeking care days before the lockdown began on 23 March.

He was told he could not have a vital diagnostic MRI scan because of the Covid-19 emergency. He finally got a scan in June which revealed a fast growing tumour measuring 14cm in his pelvis and 30 small tumours in his lungs which he believes developed during the time he could not get a scan.