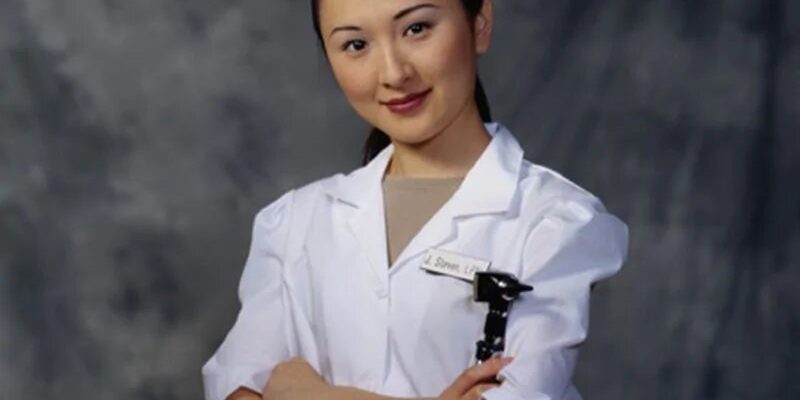 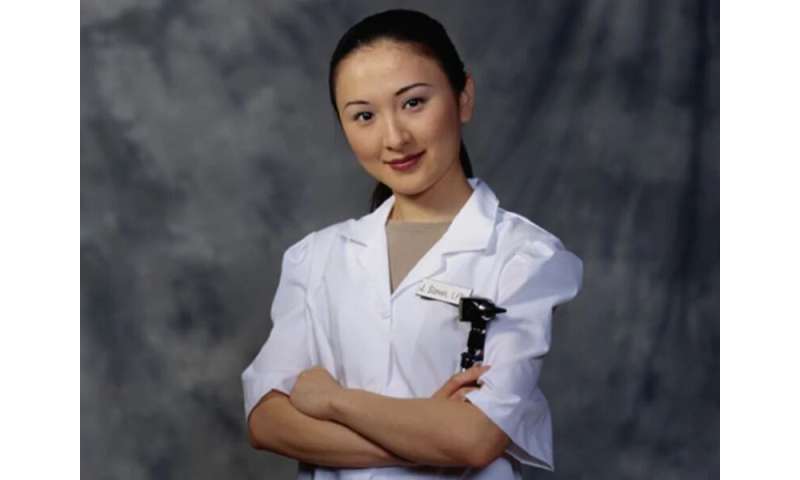 (HealthDay)—Foreign-educated health professionals (FEHPs) in the United States are overall satisfied with their recruitment experience, according to a study published in the January issue of the American Journal of Nursing.

Franklin A. Shaffer, Ed.D., R.N., president and chief executive officer of CGFNS International in Philadelphia, and colleagues conducted a survey of FEHPs, recruited from those who used VisaScreen services between 2015 and 2017, to assess their recruitment experiences. The survey was conducted by CGFNS International and its Alliance for Ethical International Recruitment Practices division between April and May 2018, and there were 1,017 respondents. A smaller subset of foreign-educated nurses was interviewed.

The researchers found that 69 percent of FEHPs had a positive recruitment experience. However, there are issues such as high breach fees, inadequate orientation, and misalignment of expectations regarding work environment and location. Specifically, 80 percent of FEHPs knew their wages before signing, but 9 percent had to pay a recruiter fee. Further, 47 percent had breach fees of at least $15,000 in their contracts. Some FEHPs who later tried to leave their job reported being threatened with prosecution for “immigration fraud” or having their visas revoked.