Research in mouse models suggests that two prebiotics — mucin and inulin — could inhibit the growth of melanoma tumors by boosting the immune response. There is still a long way to go, however, until scientists can confirm the effectiveness of this approach in humans. 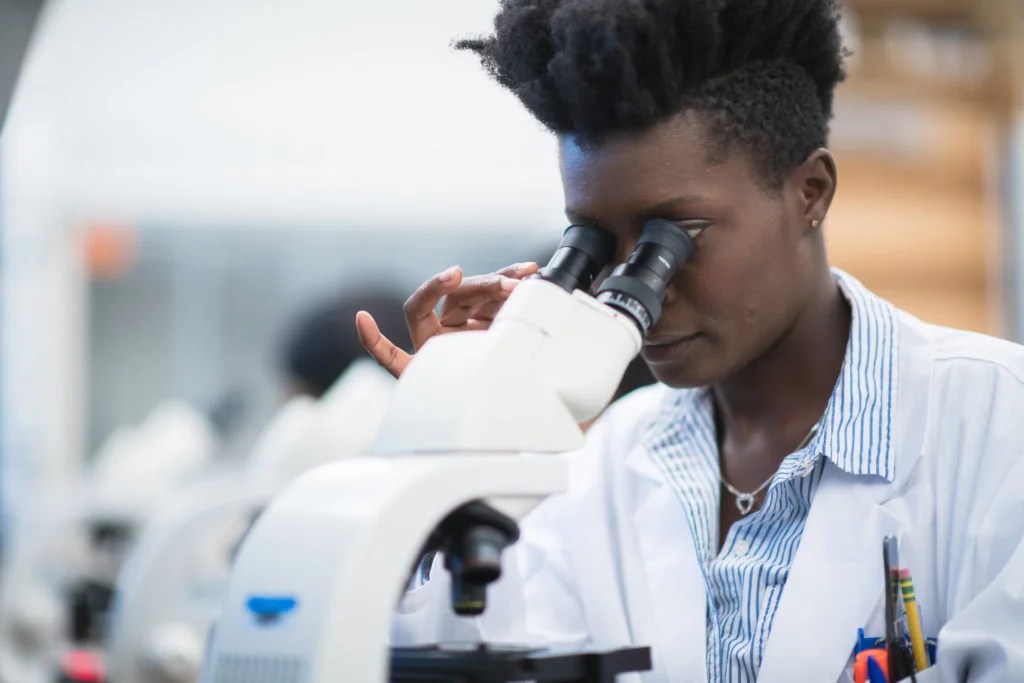 Prebiotics are natural compounds that stimulate the growth and activity of beneficial bacteria.

For this reason, researchers have recently been increasing their efforts to find out more about how prebiotics might influence various biological mechanisms.

Some research suggests that if used correctly, these compounds might even help to fight different kinds of health problems.

A new study published this month in Cell Reports indicates that the prebiotics mucin and inulin might help boost the immune response against melanoma tumors.

The research comes from investigators affiliated with the Sanford Burnham Prebys Medical Discovery Institute in La Jolla, CA. The researchers used mouse models to investigate the potential of using prebiotics to treat melanoma.

“Earlier studies have demonstrated that prebiotics limit tumor growth, but until now, the mechanism by which they do so has been unclear,” explains senior author Prof. Ze’ev Ronai.

“Our study shows for the first time that prebiotics limit cancer growth by enhancing anti-tumor immunity,” he adds, also noting that it “supports further exploration of the potential benefits of prebiotics in treating cancer or augmenting current therapies.”

As the team had gauged from previous in vitro studies, mucin and inulin showed some promise in activating tumor-fighting immune responses.

In the current study, the investigators conducted a series of experiments in which they first gave healthy mice either inulin or mucin through their food or drink.

Then, they transplanted either melanoma or colon cancer cells into the mice to see if the prebiotics had any effect on tumor growth.

They found that both mucin and inulin appeared to slow down the growth of melanoma tumors. However, only mice that had received inulin showed a slow-down in colon cancer growth.

As for the mechanism behind the slow-down of tumor growth, the mice with melanoma — whichever prebiotic they had received — saw an increase in tumor-fighting immune cells.

These cells were able to infiltrate the melanoma tumors, suggesting that the prebiotics were the source of the immune response boost.

The researchers also noticed that the mice that had received prebiotics showed changes in their microbiota. More specifically, inulin boosted populations of Barnesiella and Bacteroides bacteria, while mucin boosted those of Bacteroides, Parabacteroides, Olsenella, and Clostridium.

One line of investigation included looking at the effect of prebiotics in the treatment of NRAS-mutant melanoma, which is a highly aggressive form of melanoma.

Currently, doctors treat NRAS-mutant melanoma with MEK inhibitors. These are drugs that inhibit a cellular signaling pathway that is overactive in some cancers, allowing them to proliferate.

The main issue with this line of treatment, the researchers explain, is that many tumors that receive MEK inhibitor drug treatment become resistant to it.

But the mice who had consumed a diet containing NRAS-mutant melanoma inulin showed a delayed resistance to MEK inhibitor drugs.

From experiments with mice with “cold” BRAF-mutant melanoma tumors — tumors that T cells (specialized immune cells) did not manage to infiltrate — they found that the rodents responded as well to receiving prebiotics as they did to regular immune checkpoint therapy.

“The scientific advances we are making here are getting us closer to the idea of implementing prebiotics in cutting-edge cancer treatments.”

While the current findings suggest that the two prebiotics are promising as a new therapeutic avenue for cancer, Prof. Ronai emphasizes that researchers are still a long way off from evaluating their effectiveness in humans.

“Our findings are a step forward in our understanding of how certain prebiotics affect tumor growth, but we are far from applying these to humans,” says Prof. Ronai.

Still, he adds, “[f]uture studies need to be conducted in more complex animal models of different genetic backgrounds and ages to address the complex nature of human tumors before we may consider evaluating these prebiotics in people.”