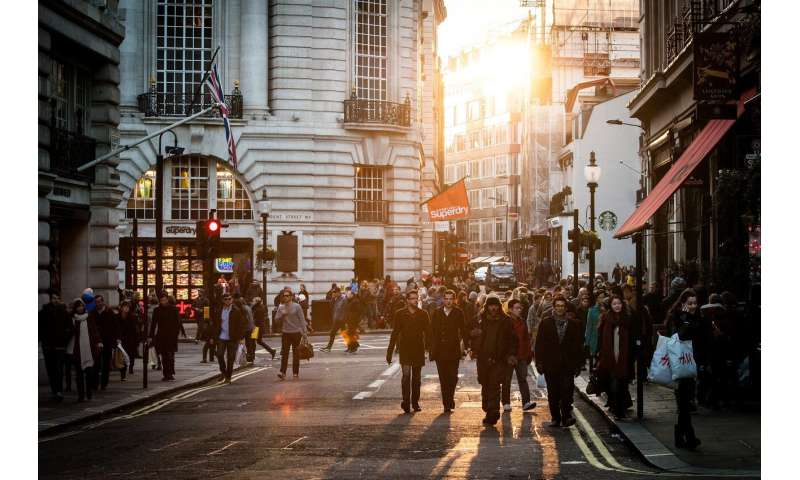 “On June 15, we intend to allow all non-essential retail, ranging from department stores to small independent shops, to reopen,” Johnson told reporters, stressing that this “will be contingent upon progress against” the disease.

But the number of new deaths and infections has fallen sharply from its peak and the country is on course to reopen outdoor markets as well as schools for younger children on June 1.

“Because of the progress we are making, I can, with confidence, put the British people on notice of the changes we intend to introduce as we move into Step Two,” Johnson said.

He said classes can resume for the oldest children on June 15.

“We are asking schools gradually to reopen,” he said.