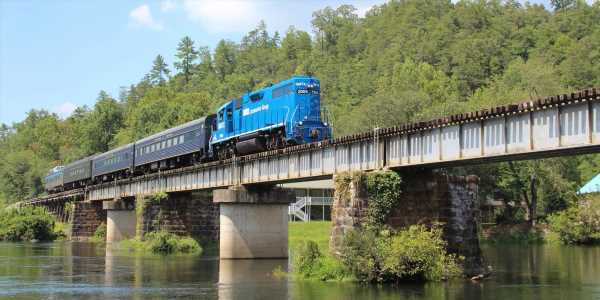 Where you grow up can shape relatively inconsequential things like which sports teams you cheer for, whether you refer to the bready Thanksgiving side dish as dressing or stuffing, or whether you say "you guys" or "y'all."

Now, preliminary research suggests your hometown can influence weightier matters too — particularly, your risk of cognitive decline in later adulthood — even if you moved away for college and never went back.

The research, set to be presented later this month the American Stroke Association's International Stroke Conference in Los Angeles, looked at nearly 11,500 people who live in the stroke belt (or the eight states with high rates of stroke, including Alabama, Arkansas, Georgia, Louisiana, Mississippi, North Carolina, South Carolina, and Tennessee) and about 9,000 people who lived elsewhere in the US.

The study authors used yearly tests to track the participants' cognitive functioning over an average of nine years, and found that those who'd grown up in the stroke belt, in general, had higher rates of cognitive decline later in life, even if they no longer lived in the area.

The results highlight how many of the risk factors for stroke, like smoking and having high blood pressure, overlap with those for cogntive decline, and how childhood experiences can have lifelong consequences.

"Our research suggests prevention strategies should be started as early in life as possible," Virginia J. Howard, lead author of the study and a professor of epidemiology at the University of Alabama at Birmingham School of Public Health, said in a press release.

"We also need further research to determine the characteristics of early Stroke Belt life that are linked to later adult cognitive impairment," she added.

Specifically, the research found that older people who'd spent their entire young adulthoods in the stroke belt, but currently live outside of it, were 51% more likely to develop cognitive impairment than those who'd never lived there.

On the other hand, adults who currently live in the stroke belt but didn't grow up there weren't as at risk for cognitive impairment as their neighbors who'd stayed put in the area their whole lives.

Stroke and cognitive-decline risk is complicated

Of course, where you grow up doesn't cause you to have a stroke or decline mentally; there are just associations between the two researchers are hoping to understand better.

Other factors influence your brain health too, including your socioeconomic status, alcohol and drug use, and sleep.

The American Heart Association and the American Stroke Association recommend following seven practices in order to best prevent your risk of both brain- and heart-related conditions. The "Life's Simple 7," as the organizations have branded it, include managing blood pressure, controlling cholesterol, being active, eating a healthy diet, losing excess weight, and not smoking.

"Stroke is very often preventable," Dr. Larry Goldstein, professor and chair of the department of neurology at the University of Kentucky, previously told Insider. "There are things that we can do in terms of lifestyle that are important."