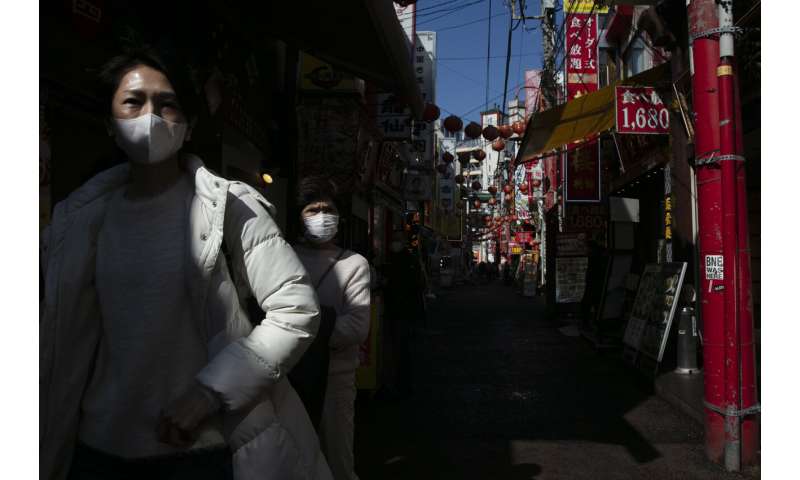 Tokyo Olympic organizers and the International Olympic Committee said Friday there is no “Plan B” for the 2020 Games, which open in just over five months and have been jolted by the outbreak of a virus in neighboring China.

The coronavirus has infected almost 64,000 people globally with almost 1,400 deaths in China, but only one in Japan where fear is rising with so much attention focused on the outbreak.

“Certainly the advice we’re received externally from the WHO (World Health Organization) is that there’s no case for any contingency plans or cancelling the games or moving the games,” John Coates, the head of an IOC inspection team, said to wrap up a two-day visit that was dominated by the virus issue.

Coates and Tokyo Olympic organizers took 11 questions at a news conference on Friday. All 11 were about the virus, or the presence of Chinese athletes in 19 remaining test events in Japan, or about Chinese fans, or repeated questions seeking reassurance the games will go ahead as planned.

A Japanese reporter asked Tokyo organizing committee President Yoshiro Mori if, given the fact the games are going ahead, would there be any “organizational changes” in how the games are run.

“No, at this stage, no. We are not thinking of any such possibility,” said Mori, a former Japanese prime minister, speaking in Japanese. 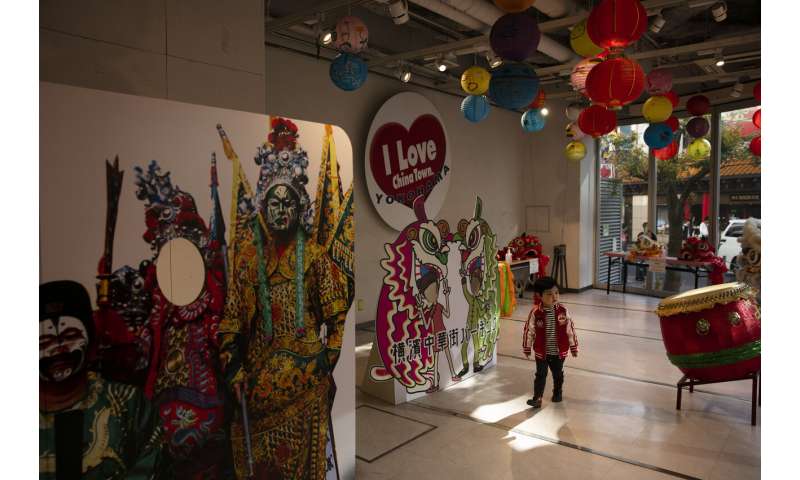 Mori, Coates and CEO Toshiro Muto looked glum sitting at a head table taking essentially the same question over and over.

“We can confirm that Tokyo 2020 remains on track,” Coates said in his opening statement.

Coates was asked by a CNN reporter if he was 100% confident that the Tokyo Olympics would go on as scheduled and open on July 24.

Coates talked positively about keeping a close watch on Chinese athletes, and talked optimistically about their eventual presence in Tokyo, where they would probably field a team of 600 athletes—one of the largest delegations.

“We continue also to monitor, particularly the Chinese that will be coming here,” Coates said. “You’ll find that the Chinese teams are mostly out of China. That’s the athletes and officials.”

He didn’t offer any specific numbers. 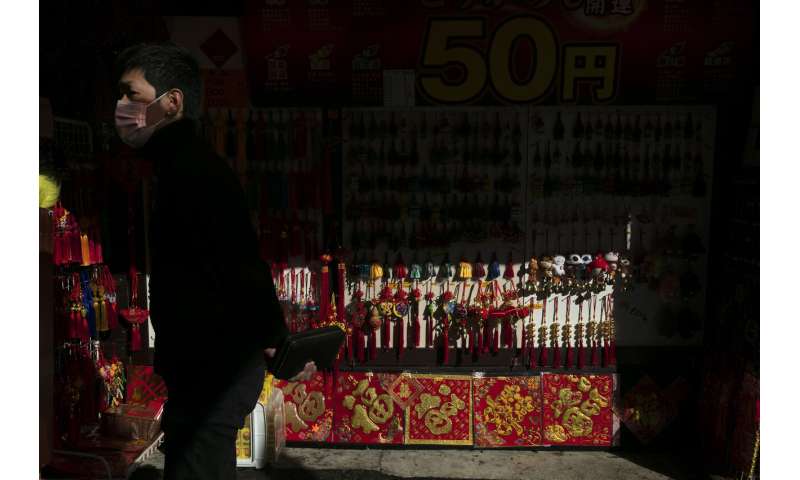 Others away from the Olympic circle are uncertain what course the virus outbreak will take.

“Frankly speaking, there is no guarantee that the outbreak will come to an end before the Olympics because we have no scientific basis to be able to say that,” Shigeru Omi, a former regional director of the WHO and an infectious disease expert from Japan, said Thursday.

“So it is meaningless to predict a timing when it may come to an end,” he added. “We should assume that the virus has already been spreading in Japan. People should understand that we cannot only rely on border controls to prevent the spread of the disease.”

Mark Woolhouse, a professor of infectious disease epidemiology at the University of Edinburgh, told The Associated Press in an email: “I don’t think anyone right now can confidently predict the state of affairs come late summer.” 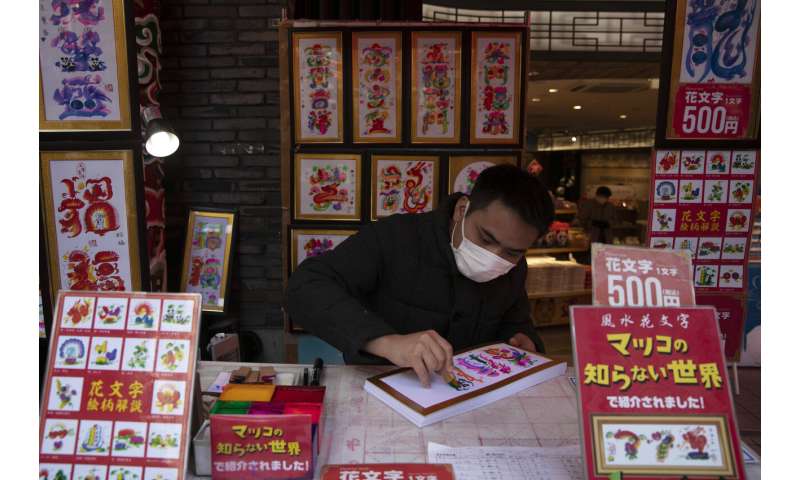 “One slight word of caution,” he added. “Influenza is regarded as a winter infection in the northern hemisphere. But when we encountered a new strain in 2009-10—pandemic strain, or swine flu—we did see cases in the summer months.”

That is not particularly good news, where many talk of the hot, humid Tokyo summer taking its toll on the virus.

The AP requested but was declined an interview with Dr. Richard Budgett, the IOC’s medical and scientific director who was in Tokyo for the meetings.

The dynamic growth of the Olympics makes any schedule change difficult.

About 73% of the IOC’s $5.7 billion revenue in a four-year Olympic cycle comes from broadcasting rights from networks like NBC and NHK in Japan. Moving the Olympics back even two months would clash in North America with a full plate of sports broadcasts: NFL, NBA, baseball, and college football. 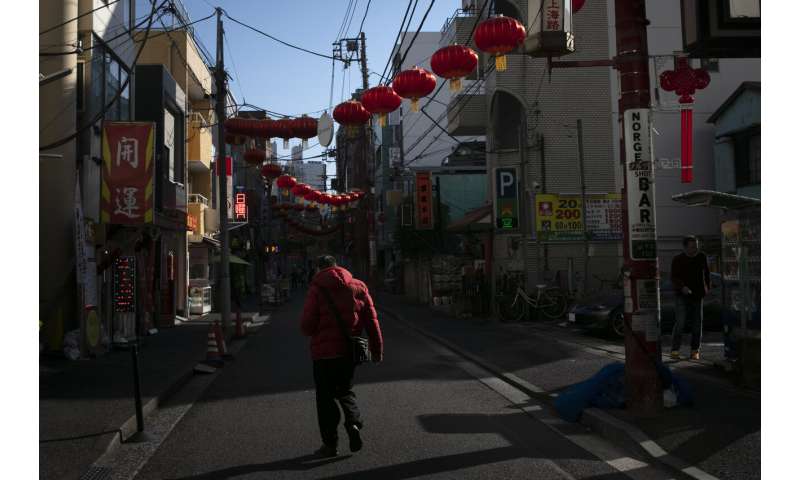 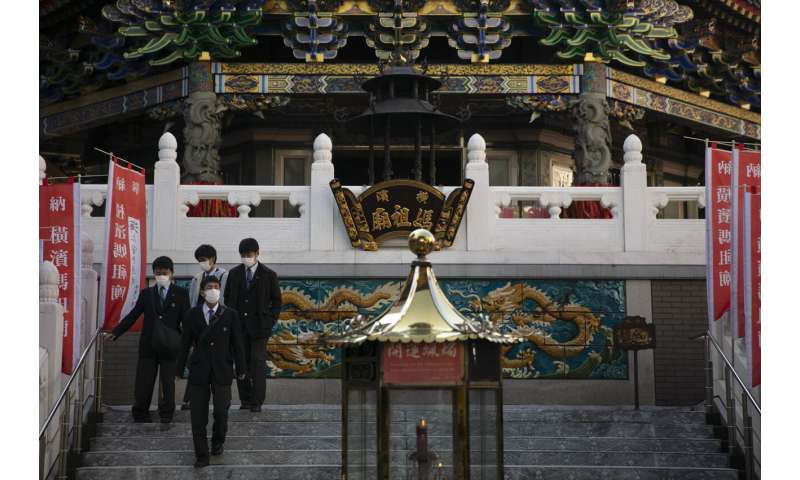 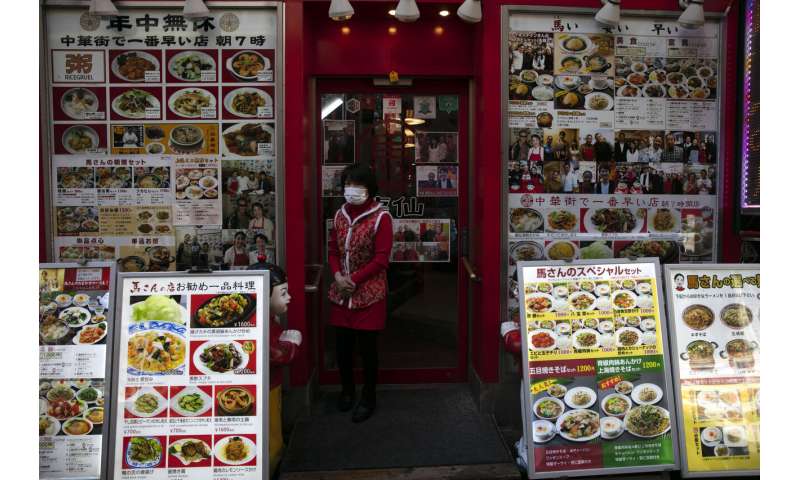 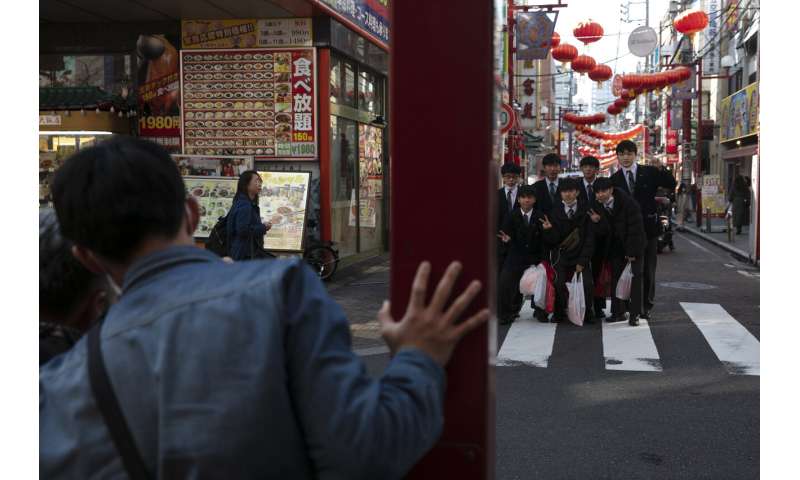 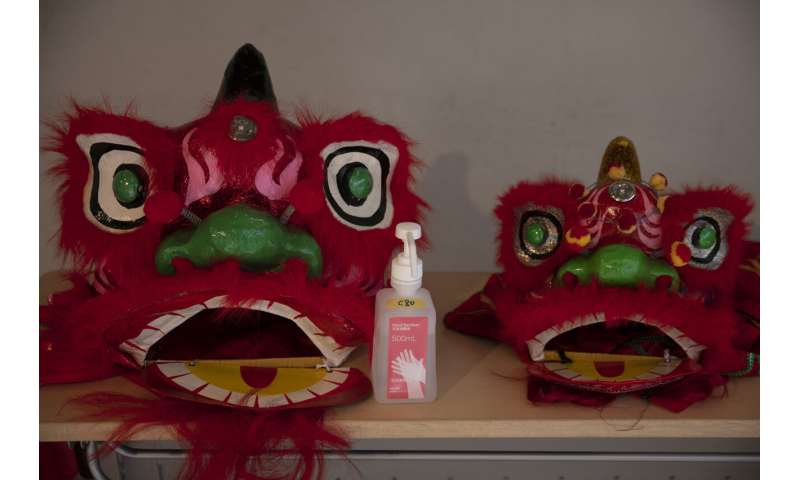 There is also the matter of millions of tickets sold, flights and hotels booked, and $3 billion in local sponsorship sold in Japan with advertisers expecting some results for their expenditure.

A reporter for the Chinese news agency Xinhua asked if Jack Ma, the founder of Alibaba—a major Olympic sponsor—would be free to come to the Olympics despite the fact he is from one of the two provinces has been the most severely affected by the virus.