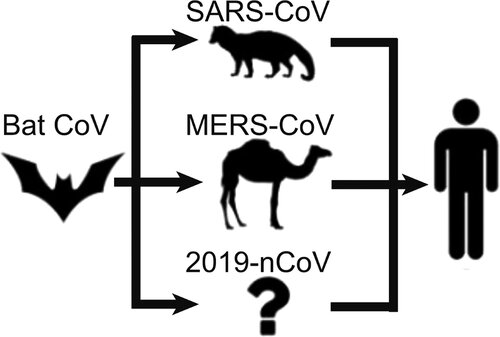 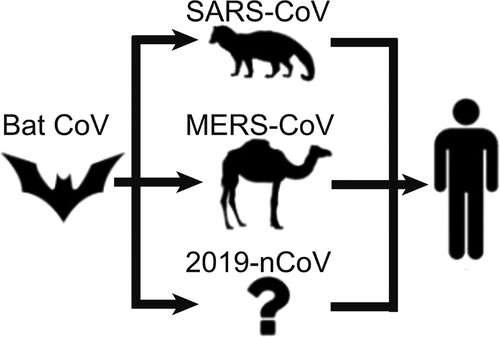 As scientists scramble to learn more about the SARS-CoV-2 coronavirus, two recent studies of the virus’ genome reached controversial conclusions: namely, that snakes are intermediate hosts of the new virus, and that a key coronavirus protein shares “uncanny similarities” with an HIV-1 protein. Now, a study in ACS’ Journal of Proteome Research refutes both ideas and suggests that scaly, anteater-like animals called pangolins are the missing link for SARS-CoV-2 transmission between bats and humans.

Understanding where SARS-CoV-2—the virus that caused the COVID-19 pandemic—came from and how it spreads is important for its control and treatment. Most experts agree that bats are a natural reservoir of SARS-CoV-2, but an intermediate host was needed for it to jump from bats to humans. A recent study that analyzed the new virus’ genome suggested snakes as this host, despite the fact that coronaviruses are only known to infect mammals and birds. Meanwhile, an unrelated study compared the sequence of the spike protein—a key protein responsible for getting the virus into mammalian cells—of the new coronavirus to that of HIV-1, noting unexpected similarities. Although the authors withdrew this preprint manuscript after scientific criticism, it spawned rumors and conspiracy theories that the new coronavirus could have been engineered in a lab. Yang Zhang and colleagues wanted to conduct a more careful and complete analysis of SARS-CoV-2 DNA and protein sequences to resolve these issues.

Compared to the previous studies, the researchers used larger data sets and newer, more accurate bioinformatics methods and databases to analyze the SARS-CoV-2 genome. They found that, in contrast to the claim that four regions of the spike protein were uniquely shared between SARS-CoV-2 and HIV-1, the four sequence segments could be found in other viruses, including bat coronavirus. After uncovering an error in the analysis that suggested snakes as an intermediate host, the team searched DNA and protein sequences isolated from pangolin tissues for ones similar to SARS-CoV-2.