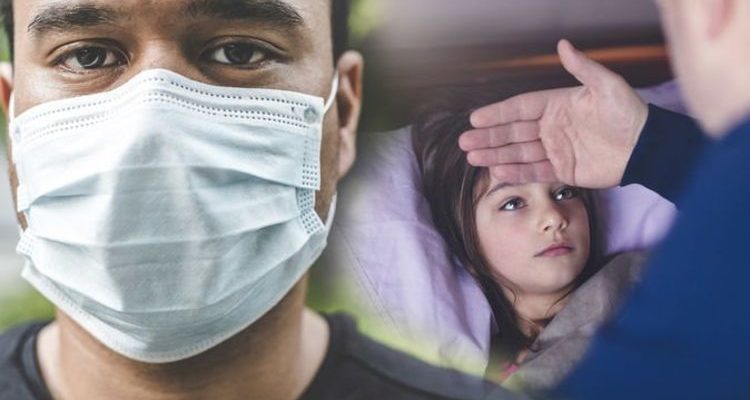 Leading health experts in America believe the inflammatory disease known as Kawasaki which is caused by the novel coronavirus could be affecting adults in their early 20s too. The condition has been known to affect children and has been shown to be linked to previous infection with the SARS-CoV-2 coronavirus, which also causes COVID-19. A 29-year-old is being treated at Rady Children’s Hospital in San Diego with another patient being diagnosed at Northwell Health’s Long Island Jewish Medical Center.

Several other patients in their early 20s are hospitalised with the syndrome, it was reported by New York University’s Langone Health in New York City.

Reports in the Washington Post claim several patients are being treated for the condition in both San Diego and New York.

Physician Jane Burns, who runs the Kawasaki disease research center at UC San Diego, said: “The challenge is that many doctors who treat adults have never seen Kawasaki disease before because that’s a disease of children.

“It’s trickier to get a quick look at adult‘s hearts because their chest walls are so thick and ultrasounds may be more difficult to interpret.” 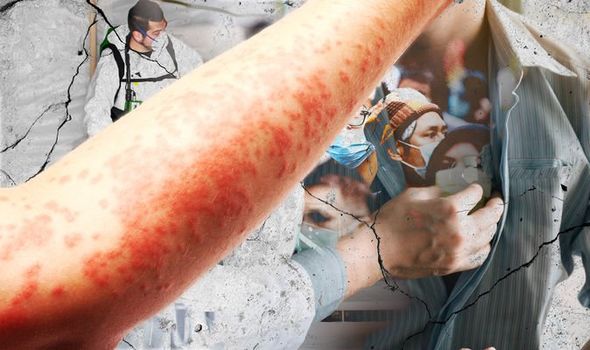 It is believed the hyper-inflammatory condition, which resembles Kawasaki disease, is a delayed immune response to the infection.

According to US-based doctors, adult patients expressing symptoms of the new condition have more severe symptoms than children, which can affect the lungs and heart.

Current treatments seem to be effective and involve steroids, anticoagulants, immunoglobulin and, occasionally, ventilation and admission to intensive care.

What is Kawasaki disease?

Kidshealth explained: “Kawasaki disease is an illness that causes inflammation in blood vessels throughout the body.

“It happens in three phases, and a lasting fever usually is the first sign.

“When symptoms are noticed early and treated, kids with Kawasaki disease begin to feel better within a few days.“ 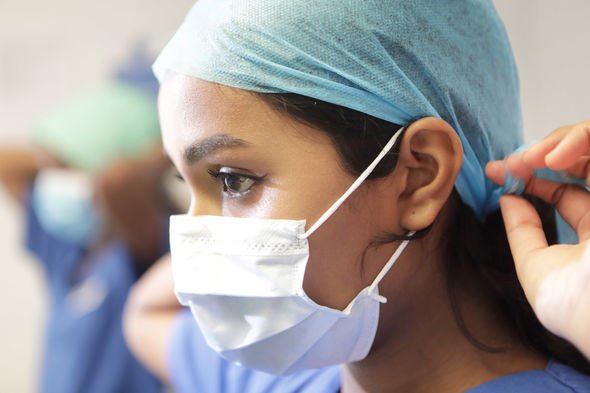 Younger children have symptoms more closely related to Kawasaki disease, such as inflammation of the blood vessels and rashes.

However, the emerging condition appears to be able to infect a range of people, from infants to those who have lived for a quarter of a century.

Some diseases are known to affect children but not adults, and vice versa. The reason for this remains a scientific enigma, lacking a viable explanation.

The syndrome appears to be rare, however, the Centers for Disease Control and Prevention (CDC) has expressed concern about the rapid decline of patients with the illness.

The health agency, as well as major medical groups, have urged parents to seek an urgent evaluation if they suspect the condition.

At least four children, three in New York state and a 15-year-old girl in Maryland, have died of what doctors believe is MIS-C in recent weeks.

Symptoms of Kawasaki include a high fever and is described as a “multi-system inflammatory state“.