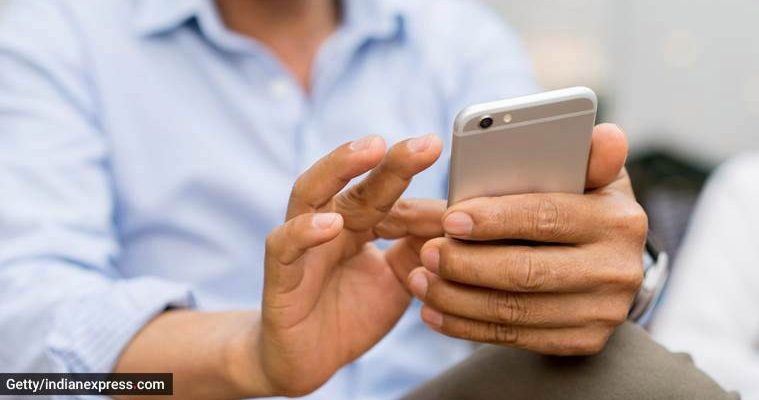 While in lockdown people may not find it easy to schedule a face-to-face session with their therapist, a new study has suggested they can use texting to bridge the gap. 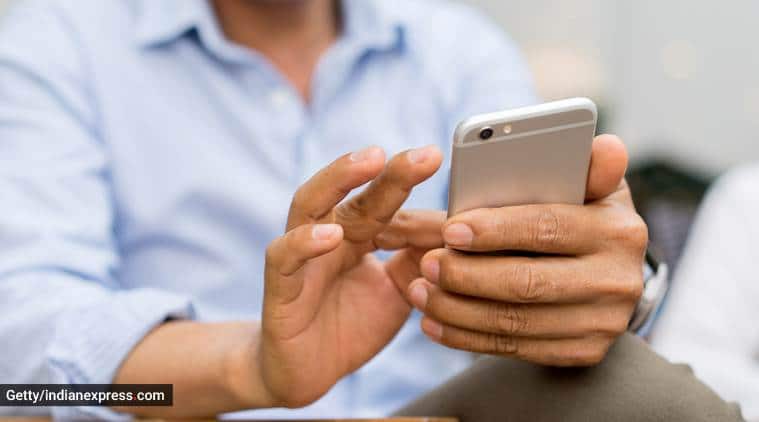 There is a lot of discussion around mental health, and the need to acknowledge and de-stigmatize it, not just in India, but around the world. As new generations become aware of the need to take care of mental health besides physical well-being, there are more open discussions and dialogues, which is always seen as positive.

A new study has found that a ‘text-messaging-based intervention’ can prove to be a safe, clinically-promising, and feasible tool to care for people with serious mental illnesses. According to Science Daily, while clinic-based services may not be able to meet patient needs as adequately — for many reasons including limited hours, difficulty accessing care and cost — a research team has recently investigated the impact of texting intervention as an ‘add-on’ to a mental health treatment program, as opposed to one without texting.

It has been found that while 91 per cent of participants found the text-messaging acceptable, 94 per cent said it made them feel better, and 87 per cent said they would recommend it to a friend. The study was published in the journal Psychiatric Services.

“This study is very exciting because we saw real improvement in those who utilized the text messaging-based intervention on top of normal care. This was true for individuals with some of the most serious forms of mental illness,” co-author William J Hudenko, a research assistant professor in the department of psychological and brain sciences at Dartmouth, and an adjunct assistant professor of clinical psychology in Dartmouth’s Geisel School of Medicine, was quoted as saying by Science Daily. “The results are promising, and we anticipate that people with less severe psychopathology may even do better with this type of mobile intervention.”

It is true that in the ongoing pandemic, people’s schedules have gone for a toss. It has also caused a lot of stress and aggravated certain mental health issues. And while in lockdown people may not find it easy to schedule a face-to-face session with their therapist, the study researchers said they can use texting to bridge the gap.

As mentioned earlier, the research team examined the impact of text-messaging as an add-on to a treatment program. It was an assertive community treatment program, with which those with serious mental illness were helped by a designated team with life skills such as finding a job, housing, managing medications, providing daily and in-person clinic-based services, etc. It is believed that people with serious mental illness are likely to experience symptoms every day, for which they may require additional therapy.

It was three-month pilot study, wherein there were 49 participants — 62 per cent had schizophrenia/schizoaffective disorder, 24 per cent had bipolar disorder and 14 per cent had depression. Assessments were conducted post-trial — three months later — and during a follow-up after six months.

The text intervention was conducted by licensed mental health clinicians, who had received a training program on how to effectively engage with participants. It was found that “95 per cent initiated the intervention and texted 69 per cent of possible days with an average of four texts per day. On average, participants sent roughly 165 or more text messages and received 158 or more messages”.

📣 The Indian Express is now on Telegram. Click here to join our channel (@indianexpress) and stay updated with the latest headlines

For all the latest Lifestyle News, download Indian Express App.