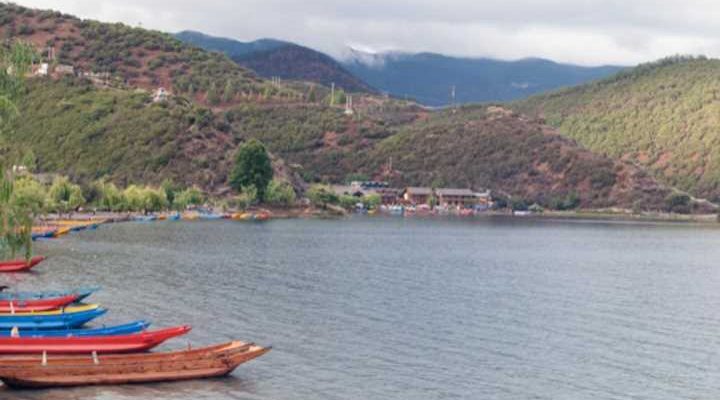 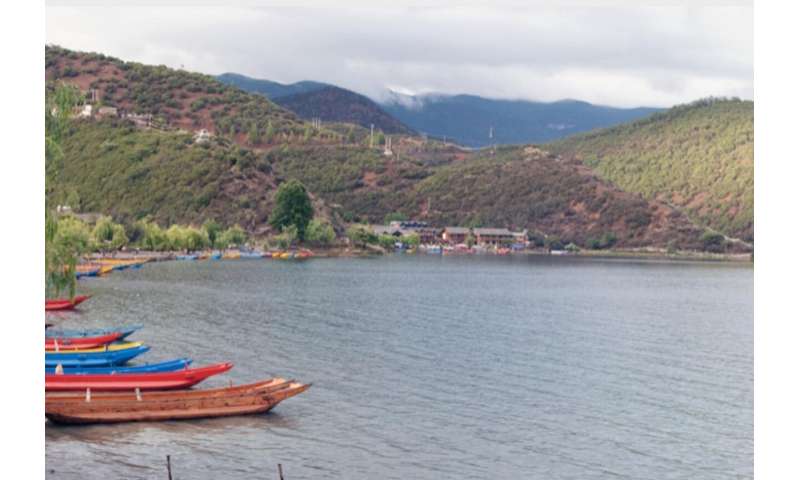 The Mosuo, a Tibetan-descended population living in the mountains of Southwest China, were found to be at lower risk for hypertension and diabetes-associated anemia than low-altitude Han populations.

“Understanding of high-altitude adaptations in human populations has grown tremendously in the last decade,” said Katherine Wander, assistant professor of anthropology at Binghamton University. “This explosion of information led us to ask how such adaptations affect chronic disease risk. Our research suggests that Himalayan adaptations to high altitude have additional effects beyond helping people cope with low oxygen availability; they also seem to lower risk for hypertension and, among diabetics, anemia.”

The researchers hypothesized that adaptations to high altitude might also affect the chronic disease pathways for hypertension and, among diabetics, anemia. Human populations that are adapted to the high-altitude environment of the Himalayas have higher blood flow, due dilation of their blood vessels, which can increase oxygen delivery, even if their blood oxygen content is low. The researchers hypothesized that this dilation might also lower risk for hypertension. Himalayan high-altitude populations have also lost a mechanism that normally increases red blood cell production in response to low blood oxygen, which protects them against dangerously high blood viscosity; the researchers hypothesized that this would also mitigate the risk for anemia that normally accompanies diabetes. 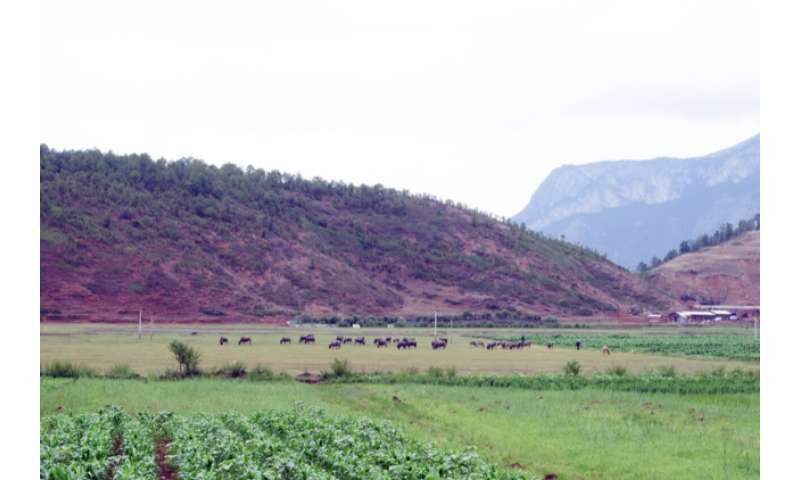 Both of these hypotheses were supported when patterns in hypertension and anemia were compared between the Mosuo and low-altitude Han populations: Mosuo risk for hypertension was much lower, and, although diabetics were more likely to have anemia among the Han, this was not the pattern among the Mosuo.

“As globalization continues to affect the world’s populations, people’s epidemiological and nutritional environments are changing. In most cases, this leads at some point to an increased burden of non-communicable diseases like hypertension, obesity, diabetes, and so on,” says research-team leader Siobhan Mattison from the University of New Mexico. “Some of this is happening in the Mosuo case—there is a high incidence of diabetes, for example—but our results show that unique adaptations lead to different health consequences for the Mosuo compared to other populations.”

The research suggests that, as chronic diseases continue to grow as global health concerns, it will become increasingly important to investigate how risk may be affected by genetic adaptations to the local environment.

“This is significant because it shows the importance of understanding evolution and adaptation to answering questions about health and disease,” Wander said. “Obesity and other chronic diseases are an increasingly global phenomenon, and so it is important to understand how differences across populations interact with the physiology of chronic diseases—high-altitude adaptations are just one example of such an interaction.”