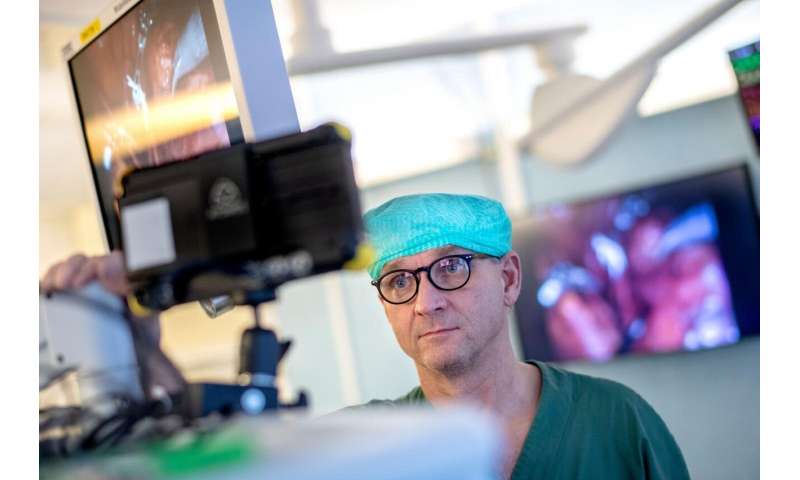 The Swedish team responsible for uterine transplantation research has, for the first time, transplanted a uterus from a deceased donor. The operation proceeded without complications and the recipient is doing well.

The transplant was done in December 2019 under the supervision of Mats Brannström, consultant physician and professor of obstetrics and gynecology at the University of Gothenburg. The research team plan to carry out another five transplants of a deceased donor’s uterus in the course of 2020 and 2021.

To date, three babies in the world have been born after transplantation of the uterus of a deceased donor: one in Brazil, followed by two in the U.S. The first such birth in Sweden may take place in 2021 at the earliest.

“It feels good to have started. Now we’ve also been able to tell the other study participants on the waiting list that the first transplant’s been done,” Mats Brannström says.

Every previous uterine transplant in Sweden has involved a living donor—often the recipient’s mother, and in some cases a close friend. The purpose of trying out the new method is to expand the range of options ahead of the possible establishment of uterine transplantation as a treatment.

The number of potential donors would then increase. Even a woman with no suitable donor close to her could be considered for transplantation. Moreover, there is no need for a living donor to undergo anesthesia and surgery. 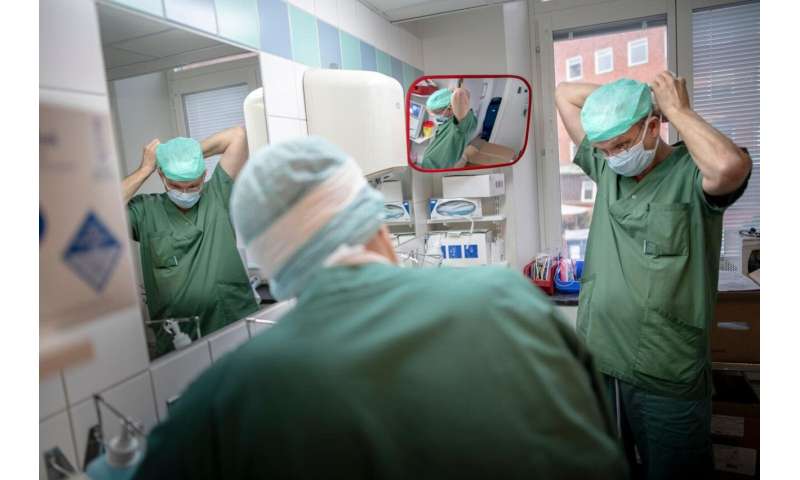 The donor in the present case was a woman who had previously given birth, and was of fertile age at the time of her sudden death. Her survivors were asked about her attitude toward organ donation, as always when a potential donor is not listed in the donation register.

“They were also asked specifically about her uterus, since it’s a new organ in this context. Under the research ethics permit for the study, special mention of the uterus must be made,” Brannström explains.

The 30-year-old woman uterus recipient was called to Sahlgrenska University Hospital for her operation at short notice. She was able to go home after five days, and is now being monitored and receiving care in the same way as every other woman with a transplanted uterus in Sweden.

The plan is this fall, ten months after surgery, to initiate attempts to make the woman pregnant. This will be done by inserting into her transplanted uterus an embryo that has come into being through in vitro fertilization (IVF) before the transplantation.

Since the 2014 Swedish breakthrough, when the first birth worldwide from a transplanted uterus took place, another eight babies—including three sibling pairs—have been born in “Study 1.” The latest birth in this study took place in January 2020.

In 2019, a baby was born in the robot project, “Study 2.” This study involved new technology, with a robot-assisted keyhole technique enabling less invasive surgery on the donor. The latest of the eight operations in this study was performed in November 2019. One pregnancy is underway.