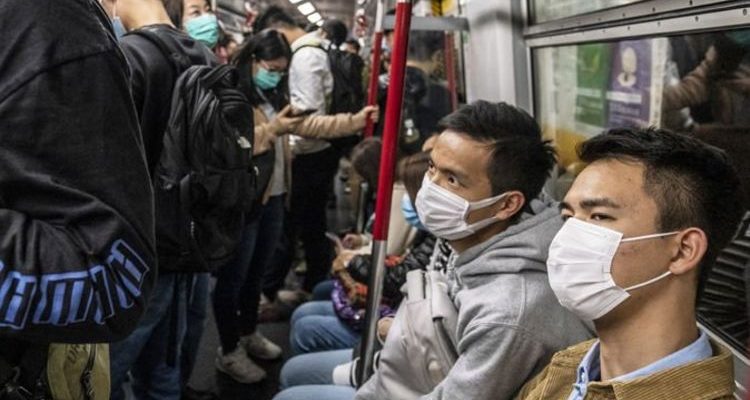 The coronavirus outbreak has killed more people in China than the 2002 SARS epidemic with deaths tallied at 427 on February 4. Almost 20,500 have been infected, mainly in China, but cases have been confirmed in 24 countries, while two people have died outside of China.

A study carried out by a team of doctors at Wuhan’s Jinyintan Hospital – in the Chinese city where the virus is believed to have originated – was published in medical journal The Lancet last Wednesday.

They evaluated 99 patients confirmed to have been infected by the virus.

All patients admitted to hospital had pneumonia and 98 percent of them had a fever, cough (76 percent) and fatigue (44 percent), while more than half of patients also experienced shortness of breath. 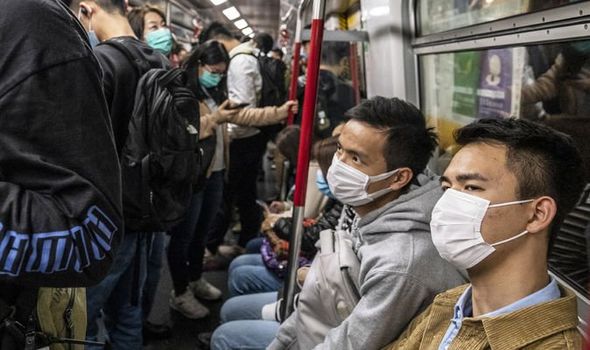 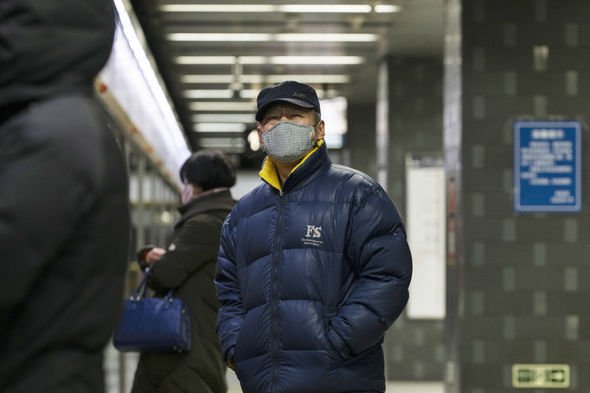 Most of the patients were middle-aged with the median age found to be 49.

Of those patients, 67 were men though more recent figures from the China Centers for Disease Control and Prevention reported that 1.2 men were infected for every 1 woman.

The study states: “We observed a greater number of men than women in the 99 cases of 2019-nCoV infection.

“Mers-CoV and Sars-CoV have also been found to infect more males than females.”

MERS and SARS are two other types of coronaviruses that killed people in separate outbreaks. 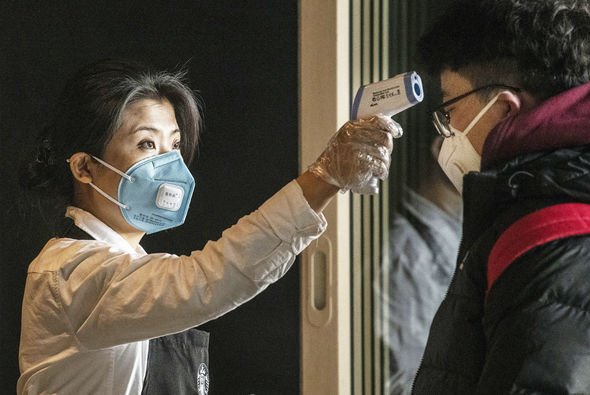 The scientists wrote: “The reduced susceptibility of females to viral infections could be attributed to the protection from X chromosome and sex hormones, which play an important role in innate and adaptive immunity.”

Other reasons why men could be more susceptible could be because they are more likely to become severely ill and require hospital treatment.

Men may have been exposed to the virus at its outbreak because of social or cultural reasons.

The research found 49 percent of the patients were exposed to the Huanan Wholesale Seafood Market, which is believed to be the source of the outbreak.

Most of the 49 percent were vendors and cleaners at the market, and two were shoppers. However, the study did not say how the other patients were infected.

Half of the patients were found to have had prior chronic diseases like diabetes or heart problems.

Among the 99 cases the mortality rate was 11 percent, which is slightly below another study by doctors in the same hospital that put the rate at 15.

Twenty-eight patients were discharged from hospital as of January 22, 2020. 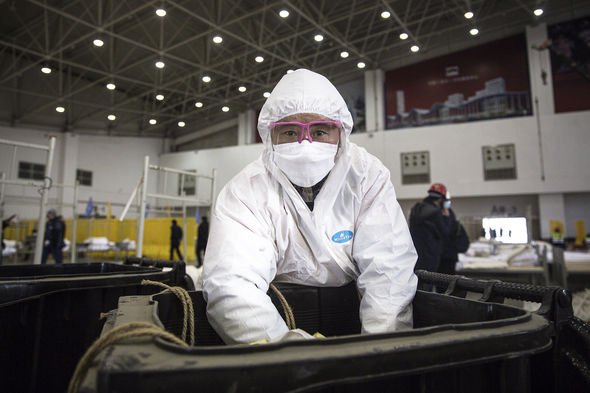 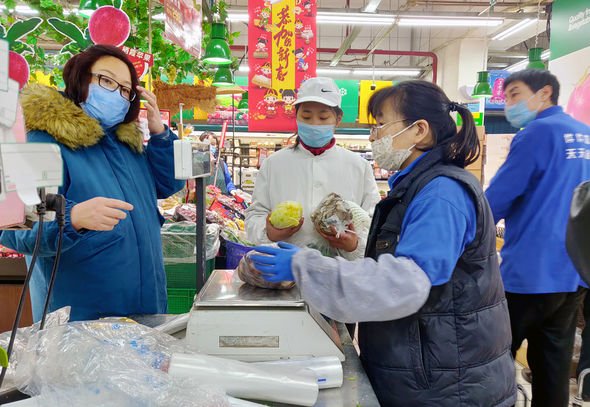 “Despite sharing some similar symptoms to SARS (eg, fever, dry cough, shortness of breath), there are some important differences, such as the absence of upper respiratory tract symptoms (e.g., rhinorrhea [runny nose], sneezing, sore throat) and intestinal symptoms, such as diarrhoea which affected 20-25 percent of SARS patients.

“It is hard to understand the mortality rate associated with this new virus currently, as we are only detecting severe cases in the initial stages of the epidemic, rather than the milder or asymptomatic cases.”

The authors note several limitations of the study, including that due to the limited number of cases, assessing the risk factors for disease severity and mortality is difficult, and they call for larger studies in outpatient and community settings to confirm the full clinical spectrum of disease.