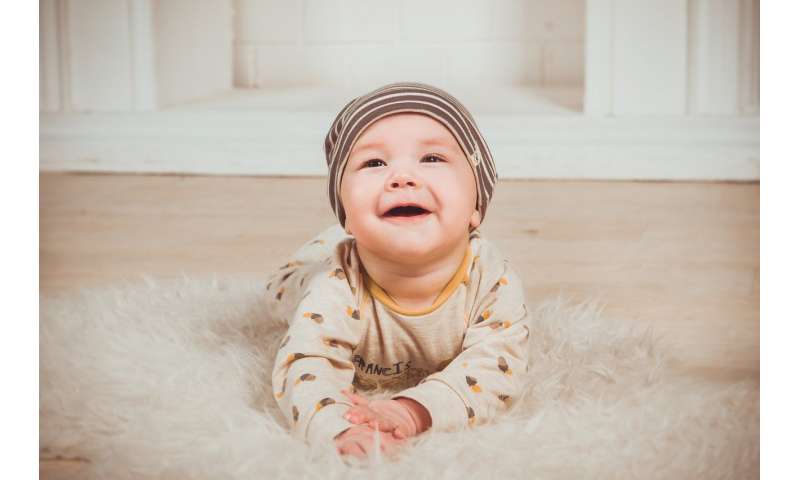 Babies love baby talk all over the world, says Michael Frank, the Stanford psychologist behind the largest study to date looking at how infants from across the world respond to the different ways adults speak.

The study, published March 16 in the journal Advances in Methods and Practices in Psychological Science, tested 2,329 babies from 16 countries on their preference for baby talk, the sing-songy, high-pitched way that adults often naturally talk to small children.

And the results are in: Little ones prefer it when grownups “ooh” and “coo.”

“Overall, babies from every site preferred baby talk,” said Frank, the David and Lucile Packard Professor of Human Biology in the School of Humanities and Sciences.

“Often parents are discouraged from using baby talk by well-meaning friends or even health professionals,” Frank said. “But the evidence suggests that it’s actually a great way to engage with your baby because babies just like it—it tells them, “This speech is meant for you!'”

While it was known from previous research that babies prefer baby talk over adult speech, Frank wanted to know whether this finding would vary across cultures and continents.

“Different cultures around the world baby talk more and less to their kids,” said Frank. “Do babies who hear less baby talk like it less or not at all?”

Often, however, researchers draw universal conclusions from studies at one university with only a few dozen babies. Frank didn’t want to fall into this trap. So, he thought bigger.

“We wanted to get labs together from around the world to test how similar or different babies’ preferences are across different environments,” Frank said.

Through the “ManyBabies” Project—an international research consortium Frank co-founded in 2015—a team of 67 labs in North America, Europe, Australia and Asia were assembled (collaborations to test babies in Africa and South America are underway). The average age of infants in the study was about nine months, with some as young as three months and as mature as 15 months.

Each lab followed the same experimental parameters, tested the same phenomena and used the same stimuli, specifically audio clips of other mothers speaking in baby talk to their infants and mothers talking normally to an adult in North American English.

Overall, the researchers found that babies preferred clips of mothers talking to their baby. The preference for this childish chit-chat was also stronger when the speech patterns matched an infants’ native language—showing that their prior exposure to baby talk at home mattered, said Frank.

“We think babies’ preferences probably come partly from their experience with baby talk at home, but also partly because more melodic speech just sounds nicer to them,” said Frank.

Coming together to solve research questions

While researchers all tested the same question with the same recordings, different labs did the procedure slightly differently. This gave Frank and his collaborators an opportunity to determine which method gave the best measurements.

For example, they found that one of the methods they used called the “head-turn preference procedure”—which trains babies to turn their head to one side to hear baby talk and the other side to hear adult talk—resulted in the most effective measurement.