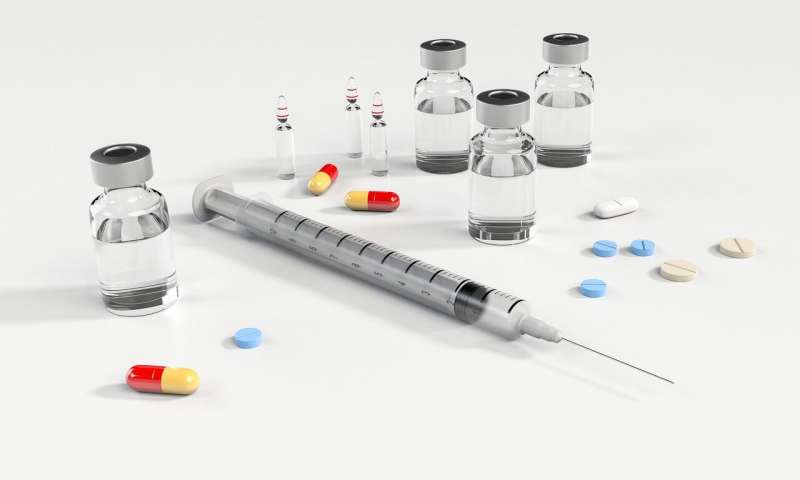 New research presented at this year’s annual meeting of the European Association for the Study of Diabetes (EASD), held online this year, shows the importance of good cardiovascular health in preventing type 2 diabetes (T2D) among middle-aged individuals, regardless of any genetic predisposition they may have towards developing the disease. The study was conducted by Kan Wang, Dr. Fariba Ahmadizar, and colleagues at the Department of Epidemiology, Erasmus University Medical Centre, Rotterdam, the Netherlands.

Data on the association between different CVH categories and lifetime risk of T2D are scarce. Besides, it remains unclear whether being genetically predisposed to T2D has a modifying effect on how CVH affects a person’s odds of developing diabetes during their life.

The team used data from the prospective population-based Rotterdam Study to produce a CVH ‘score’ for each participant with 0 having the worst health status, and 12 having the best. Scores were calculated from measurements taken of body mass index, blood pressure, total cholesterol, smoking status, diet, and physical activity at the start of the study. Individuals were then placed into one of three categories according to their CVH score: poor (CVH score 0-5), intermediate (CVH score 6-7), and ideal (CVH score 8-12).

Genetic predisposition to T2D was quantified in the form of a Genetic Risk Score (GRS) derived from the 403 common genetic variants identified so far as being involved in determining susceptibility to T2D. The sample population was then divided into three equal-sized groups (tertiles) according to each participant’s GRS, resulting in them being classed as low, medium, or high genetic risk. Incidence of T2D among the study population during the 17.8 years follow-up period was used by the researchers to estimate the remaining lifetime risk of developing T2D at 55, 65, and 75 years of age for each CVH category. Further analysis was undertaken to estimate lifetime T2D risk for each CVH category based on GRS status.

The authors found that at age 55, the remaining lifetime risk of T2D was 22.6% for individuals classed as having ideal CVH, 28.3% for intermediate CVH, and 32.6% for poor CVH.

For individuals in each of the three GRS tertiles, the researchers then calculated the remaining lifetime risk of T2D at age 55 based on their CVH category. Those with the highest genetic risk had a likelihood of developing T2D of 23.5% if their CVH was ideal, 33.7% if they had intermediate CVH, and 38.7% when CVH was classed as poor.The team found: “At age 55 years, more favourable CVH was associated with a lower lifetime risk for type 2 diabetes and was not counterbalanced by the genetic susceptibility for T2D.”