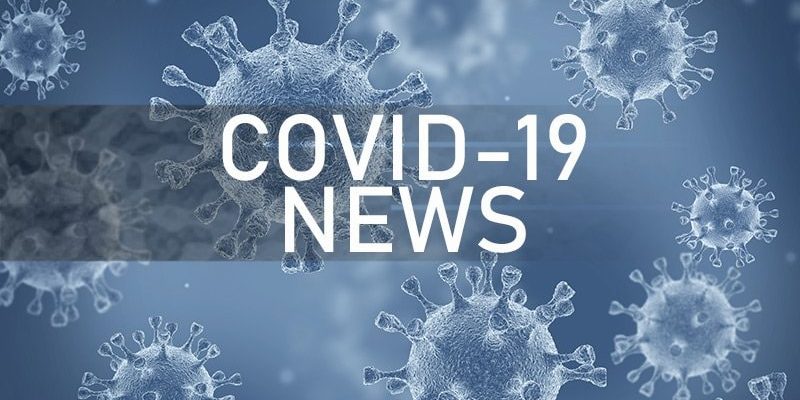 After 2 consecutive weeks of declines, the number of new COVID-19 cases in children rose slightly, according to a report from the American Academy of Pediatrics and the Children’s Hospital Association.

The increase was less than 0.6% — 72,067 cases were reported during the week of April 30 to May 6, compared with 71,649 a week earlier — but when combined with a drop in new cases overall it brought children’s share of all COVID-19 cases for the week to 24.0%, higher than at any other time during the pandemic, the AAP and CHA data show.

It is worth noting, however, that Rhode Island experienced a 30% increase in the last week, adding about 4,900 cases because of data revision and a lag in reporting, the AAP and CHA said in their weekly COVID-19 report.

All the new cases bring the total national count to just over 3.54 million in children, which represents 14.0% of all cases in 49 states (excluding New York), the District of Columbia, New York City, Puerto Rico, and Guam. The cumulative case rate as of May 6 was 5,122 per 100,000 children, the two organizations said.

Hawaii just reported its first COVID-19–related death in a child, which drops the number of states with zero deaths in children from 10 to 9. Two other new deaths in children from April 30 to May 6 bring the total number to 306 in the 43 states, along with New York City, Puerto Rico, and Guam, that are reporting the age distribution of deaths.

In a separate statement, AAP president Lee Savio Beers acknowledged the Food and Drug Administration’s authorization of the Pfizer-BioNTech vaccine for children aged 12-15 years as “a critically important step in bringing lifesaving vaccines to children and adolescents. … We look forward to the discussion by the Advisory Committee on Immunization Practices of the CDC, which will make recommendations about the use of this vaccine in adolescents.”

This story originally appeared on MDedge.com, part of the Medscape Professional Network.