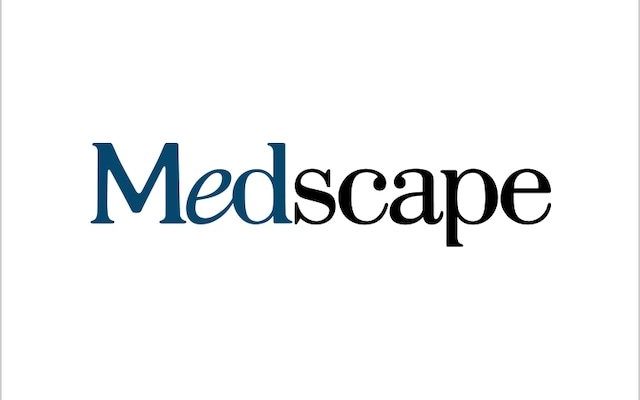 (Reuters Health) – Scientists have identified four specific, dominant variants of the SPTLC1 gene in 11 children from seven different families who appear to have a new and unique form of amyotrophic lateral sclerosis (ALS).

The findings suggest that ALS, typically presenting as a rapidly progressive and fatal condition diagnosed in adulthood, may also appear in childhood and progress more slowly, researchers report in Nature Medicine.

The pathway identified in the study also suggests that the SPTLC1 gene, which is linked to lipid manufacturing, may play a role in the development of ALS.

“The ALS mutations in SPTLC1 reside in a region of the protein that is critical for ORMDL binding, and thus the mutant serine palmitoyltransferase (SPT) is not properly regulated,” said Teresa Dunn, a senior author of the study and a professor and chair of the Department of Biochemistry and Molecular Biology at the Uniformed Services University of the Health Sciences in Bethesda, Maryland.

“The precise mechanism by which excessive sphingolipids lead to motor neuron damage is not yet known, but these mutations are expected to provide important clues into the role of SPT/ORMDL regulation in the nervous system,” Dunn said by email.

The case of one young woman in Italy began the investigation that led to the discovery of several unique cases of childhood ALS, the study team noted in a statement. This woman, Claudia Digregorio, required a wheelchair and had a surgically implanted tracheostomy tube, as well as weakened or paralyzed muscles identified during neurological examinations that were similar to what’s seen in adults with ALS.

This patient and the others in the study – who had lived from five to 20 years with ALS – appeared to develop initial symptoms such as toe walking and spasticity when they were around four years old, the researchers report.

In genetic exome analysis, researchers found that the patients had conspicuous changes in the same small stretch, exon 2, of the SPLTC1 gene. Six of the cases appeared to be de novo mutations in the gene, while four of the patients inherited these changes from a parent, the analysis found.

“Childhood onset ALS is extremely rare, so it would be important to assess for the presence of the genetic variants in the more common adult-onset ALS,” said Steve Vucic, chair of neurology at Concord Hospital and the University of Sydney in Australia. He was not involved in the study.

The immediate applicability of our study to clinical practice is probably most warranted in the diagnostic arena, said lead study author Dr. Payam Mohassel, a research fellow with the Neuromuscular and Neurogenetic Disorders of Childhood Section at the National Institute of Neurological Disorders and Stroke, part of the National Institutes of Health in Bethesda, Maryland.

“Children and young adults with ALS, or perhaps even adults with seemingly sporadic ALS should be considered for genetic testing and SPTLC1 should be included in the list of genes evaluated,” Dr. Mohassel said by email.

However, Dr. Mohassel also noted that because the majority of cases in this study occurred de novo and were not inherited from a parent, the mutations would not be easily preventable or detected by screening in utero,

“The treatment implications for ALS as a ‘syndrome’ are at their early conceptual stages,” Dr. Mohassel said. “But we suspect that genetic or molecular approaches that reduce SPT activity and restore its regulation have very high potential as therapies for individuals with specific mutations in SPTLC1 as the cause of their disease.”