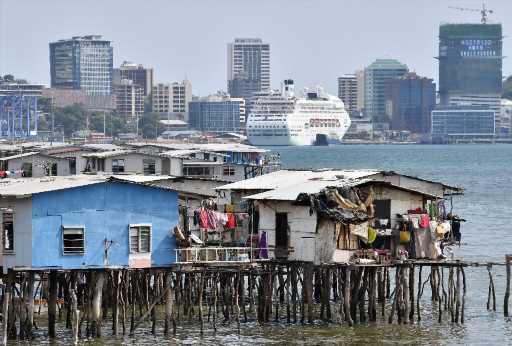 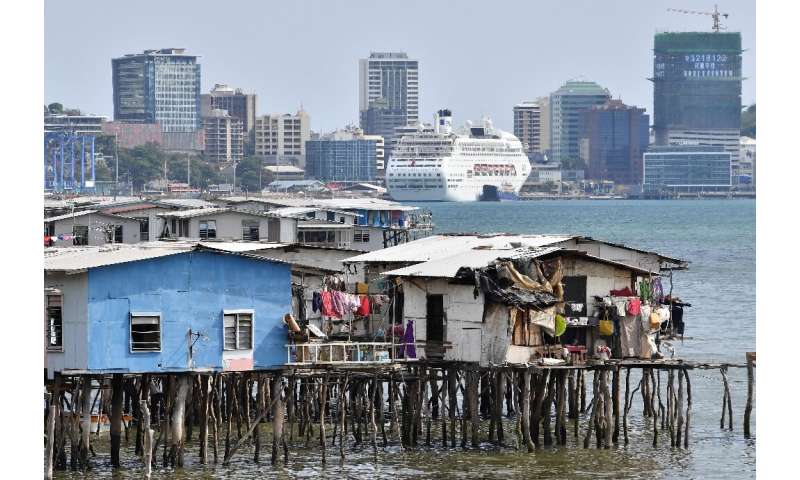 Papua New Guinea ramped up coronavirus testing and rushed to build field hospitals on Wednesday after an outbreak was found to have spread beyond its locked-down capital.

More than 70 people have been isolated and contact tracing was underway at four hotels in the second city of Lae, after a health conference attendee tested positive for COVID-19, the provincial health authority said.

It was the first infection detected in the city.

Papua New Guinea is among the poorest countries in the Pacific and had until recently been spared a serious coronavirus outbreak.

A lockdown was ordered from Tuesday in the capital, Port Moresby, where almost all of the country’s 63 confirmed cases have come in the past 10 days.

Overnight buses were running as usual, however, and crowds gathered on pavements, with few wearing masks.

Experts fear low levels of testing mean a significant cluster of cases in the capital could go unnoticed and spread to other areas.

About 10,000 tests have been carried out in the country of just under nine million since the epidemic began, according to government figures, and only one in three positive cases can be linked to a known outbreak.

Many samples have to be sent to Singapore or Australia to be confirmed. 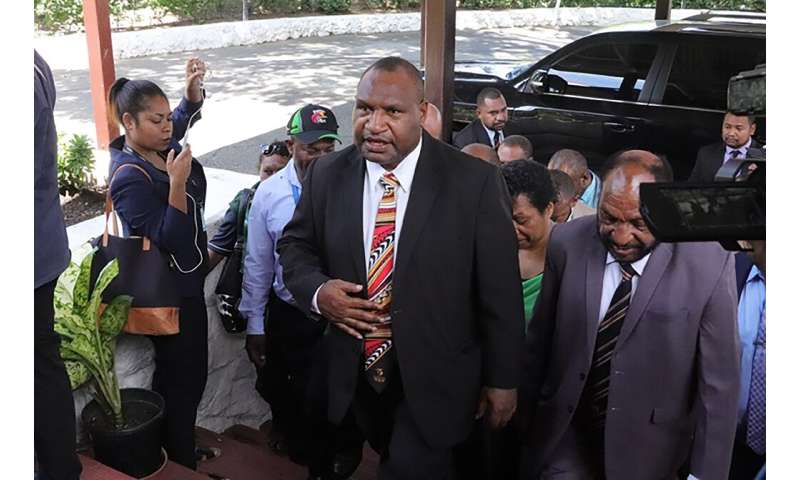 With the country’s only designated isolation ward almost full, two sports facilities have been earmarked to become makeshift virus wards.

Prime Minister James Marape has called for emergency World Health Organization help and Australia has announced the deployment of a team of medical specialists and crisis response staff to Port Moresby.

Earlier this week Marape announced a swathe of restrictions to help curb the spread of the virus after a 35-year-old man became the country’s first coronavirus fatality.

Port Moresby was to close non-essential business for 14 days from Tuesday, while schools would be shuttered and a nighttime curfew imposed.

Masks were made mandatory in all public places, domestic flights from the capital were cancelled and non-essential public servants were told they could be seconded to help with the virus response.

Experts fear a severe COVID-19 outbreak could be catastrophic in a country where malaria, tuberculosis and HIV/AIDS are already problems.