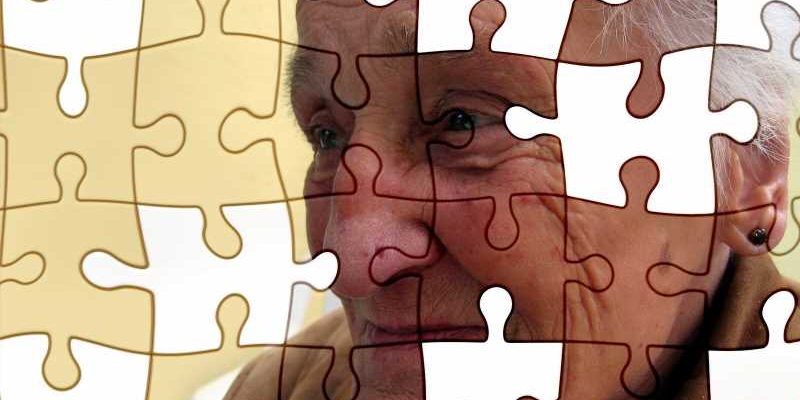 Alzheimer’s disease is one of the most common ailments in our aging society. New approaches for diagnosis and treatment are emerging, especially specific to certain brain regions. It’s very relevant to understand the ties between Alzheimer’s disease pathology, brain connections and genetics.

A new study, published in Frontiers in Human Neuroscience, explores the connections between Alzheimer’s disease and connectomics, a rapidly growing area in computational neuroscience, which considers the brain as a network. By investigating the relationships between brain connectome, dementia scoring and genetics, scientists might shed new light into local or network-level diagnostic biomarkers that give further insights for therapy and prevention.

The biological basis of Alzheimer’s disease is related to the spreading of misfolded proteins as amyloid beta plaques and tau tangles. The brain connectome can reveal the pathways along which this spreading occurs. Genetics, or actually local gene expression, can provide further causal explanations on why and how certain regions are more affected than others. This ultimately can be linked to tangible disability, which can be measured with cognitive clinical grading.

Carrying out a series of correlations, authors of the study found some significant correlations between some genes, connectome metrics and dementia scores. For instance, the authors of the manuscript quantified the extent to which clinical dementia rating relates to brain connections longitudinally, as well as to gene expression.