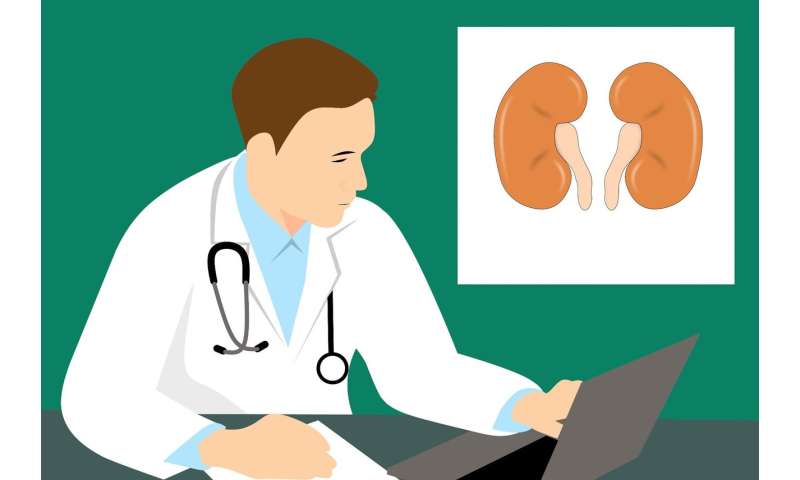 New research from the University of Cincinnati shows kidney failure resulting from acute kidney injury (AKI) leads to a higher risk of death in the first six months compared to kidney failure from diabetes or other causes and that risk is even higher for women.

AKI occurs when kidneys stop working properly and can range from minor loss of kidney function to complete failure. AKI often happens as a complication of another serious illness. The UC study highlights the need for developing customizable treatment strategies targeting factors that enhance kidney recovery.

“Kidney failure due to AKI is associated with significant morbidity and mortality,” says Silvi Shah, MD, assistant professor in the division of nephrology, Kidney CARE Program at UC, and lead author of the study. “There is not much available data on the patterns of recovery from AKI and its impact on outcomes for dialysis patients. So, in this study, we examined the association of kidney failure due to AKI with the outcome of all causes of mortality, and the associations of sex and race with kidney recovery.”

“AKI, defined as sudden deterioration in kidney function leading to kidney failure, is not uncommon and significantly increases the risk of morbidity and mortality” says Charuhas Thakar, director of the division of nephrology at the UC College of Medicine and senior author of the study.

“This study suggests the need for developing customizable treatment strategies for patients with kidney failure due to AKI; in particular, focusing on factors promoting kidney recovery,” says Thakar. “This research significantly contributes to improving the current knowledge gap in this area.”

Shah says the study is unique in that it addresses a comprehensive group of patients from a national database to better understand the outcome of kidney failure due to AKI. Additionally, the analysis of kidney recovery focused on the associations between sex and race and the chances of recovery.

“Our findings suggest lower kidney recovery rates in women and among minorities,” says Shah. “Given the differences observed across sex and race, further studies of the possible cultural and social contributors and strategies to improve clinical monitoring of patients with kidney failure due to AKI for kidney recovery may have to be specifically directed to that population subgroup.”