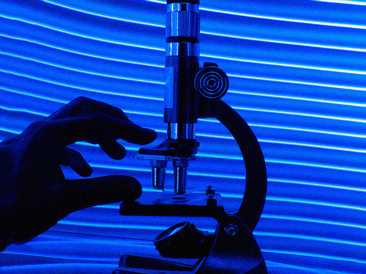 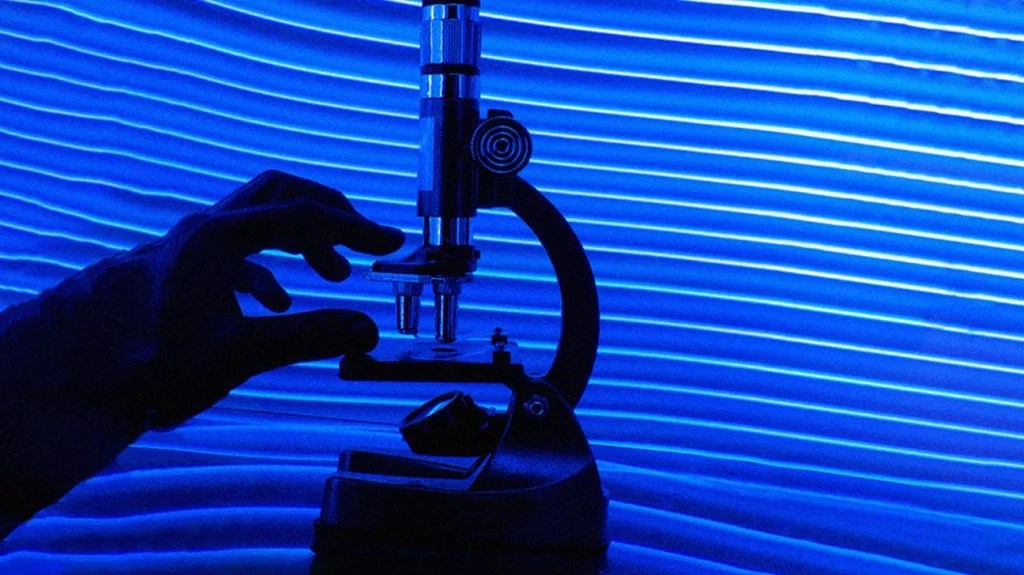 When one cell in an animal divides or “proliferates” uncontrollably, the result is cancer.

Multicellular organisms, such as humans, have evolved multiple checks and balances that usually prevent this from happening.

For example, cells may only divide a certain number of times before they lose the ability, or they may undergo apoptosis or “programmed cell death” to prevent uncontrolled growth.

Some genes that can potentially cause cancer appear to have a built-in safety mechanism, which means that they promote not only cell proliferation but also cell death.

One of these cancer genes, or “oncogenes,” is called SRC.

Scientists have developed several drugs that block the downstream effects of the gene, but they have proved unsuccessful in chemotherapy trials.

The reason may be that the drugs shut down both the cancer-promoting and cancer-inhibiting pathways that the gene governs.

Researchers at the RIKEN Center for Biosystems Dynamics Research in Kobe, Japan, led an international team that has now shed light on how this single gene can have diametrically opposite effects on cells.

Crucially, they have also uncovered a possible way to block the cancer-promoting pathway without also shutting down the growth-inhibiting pathway.

They found that restricting the amount of an amino acid called methionine in the flies’ food had the desired effect.

“We were excited to find that manipulating the amount of dietary methionine can affect cell proliferation but not cell death,” says Dr. Sa Kan Yoo, Ph.D., who led the research.

The research features in the journal eLife.

Amino acids are the molecular building blocks of protein.

Methionine, which is abundant in meat and eggs, is known as an “essential” amino acid because the body cannot make its own.

A wealth of evidence suggests that most cancers are dependent on methionine in the diet. For example, Medical News Today previously reported on a study that showed that mice that ate a diet low in methionine responded better to cancer treatments.

have found that cancer cells may, in general, be dependent on dietary methionine for their growth and survival.

Dr. Yoo and his colleagues reached their conclusions about methionine by studying the Src gene in the fruit fly Drosophila.

To identify which other genes are involved in the effects of Src on cell proliferation and death, the researchers used a technique called RNA interference to shut down gene candidates one at a time.

By process of elimination, this revealed for the first time that Src exerts its effects on cell proliferation and death via a “lynchpin” gene called Slpr and the SLPR protein for which it codes.

This protein simultaneously activates two other proteins: P38 and JNK.

When they reviewed the scientific literature on P38 and the pathways it plays a role in, the scientists realized that its activity is strongly dependent on nutrients in the diet.

In a further series of experiments, the researchers tried to determine which single nutrient had the strongest influence on the P38 pathway.

By eliminating one essential amino acid at a time from the diet of fly larvae, they discovered that depriving the larvae of methionine shut down the P38 pathway.

This prevented the uncontrolled cell proliferation that led to cancer without affecting the fail-safe pathway to cell death.

However, the current study involved basic research in flies. Only clinical trials can determine whether the strategy would work in people.

“Currently, we don’t know whether our finding in flies will translate to cases of human cancer,” says Dr. Yoo.

“But we speculate that it will in particular cases because some human cancers also activate the SRC gene,” he adds.

In the course of their experiments, Dr. Yoo and his colleagues discovered that SLPR is the starting point for pathways that other oncogenes, in addition to Src, control.

“Finding out how this happens is our next goal,” Dr. Yoo says.