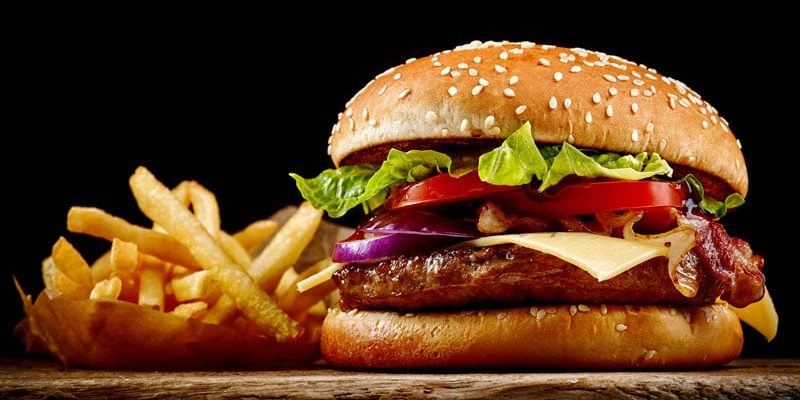 A proinflammatory diet, as measured by the dietary inflammatory index (DII), is associated with increased risk of all-cause dementia, although not Alzheimer’s disease, according to a new analysis of longitudinal data from the Framingham Heart Study Offspring Cohort.

The lack of an association with Alzheimer’s disease was a surprise because amyloid-beta prompts microglia and astrocytes to release markers of systemic inflammation, according to Debora Melo van Lent, PhD, who is a postdoctoral fellow at the University of Texas Health San Antonio – Glenn Biggs Institute for Alzheimer’s and Neurodegenerative Diseases. “We expected to see a relationship between higher DII scores and an increased risk for incident Alzheimer’s disease,” said Melo van Lent, who presented the findings at the 2021 Alzheimer’s Association International Conference.

Melo van Lent added that the most likely explanation is that the study was underpowered to produce a positive association, and the team is conducting further study in a larger population.

The researchers analyzed data from 1,486 participants who were free of dementia, stroke, or other neurologic diseases at baseline. They analyzed DII scores both in a continuous range and divided into quartiles, using the first quartile as a reference.

In the continuous analysis, after adjustments, there was an association between DII score and Alzheimer’s dementia (HR, 1.15; P =.020). In the quartile analysis, no associations were significant, though there was a trend of quartile 4 versus quartile 1 (HR, 1.65; P =.077).

The researchers found no significant interactions between higher DII scores and sex, the APOE E4 allele, or physical activity with respect to all-cause dementia or Alzheimer’s dementia.

The results were interesting, but cause and effect relationships can be difficult to tease out from such a study, according to Claire Sexton, DPhil, director of scientific programs and outreach at the Alzheimer’s Association, who was asked to comment on the study. Sexton noted that individuals who eat well are more likely to have energy to exercise, which could in turn help them to sleep better, and all of those factors could be involved in reducing dementia risk. “They’re all kind of intertwined. So in this study, they were taking into account physical activity, but they can’t take into account every single variable. It’s important for them to be followed up by randomized control trials.”

Sexton also referenced the U.S. Pointer study being conducted by the Alzheimer’s Association, which is examining various interventions related to diet, physical activity, and cognitive stimulation. “Whether intervening and improving people’s health behaviors then goes on to reduce their risk for dementia is a key question. We still need more results from studies to be reporting out before we get definitive answers,” she said.

The study was funded by the ASPEN Rhoads Research Foundation. Melo van Lent and Sexton have no relevant financial disclosures.