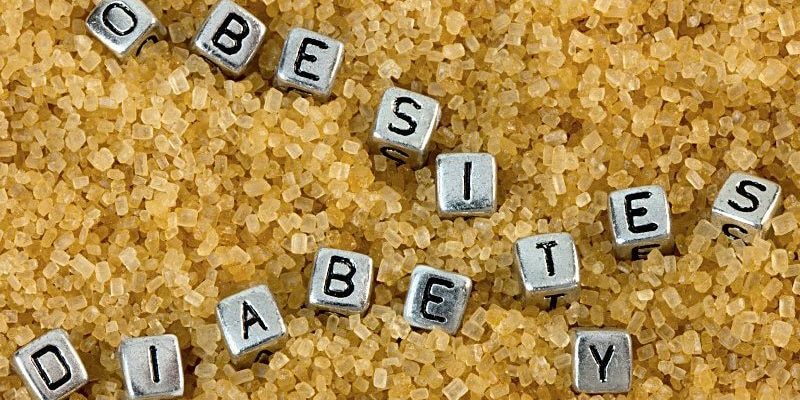 The rate of obesity is on the rise in people with type 1 diabetes and is associated with an increased risk for chronic kidney disease (CKD), new research finds.

The results were published online January 26 in The Journal of Clinical Endocrinology & Metabolism by Amelia S. Wallace, a PhD student at the Johns Hopkins Bloomberg School of Public Health, Baltimore, Maryland, and colleagues.

In type 2 diabetes, obesity is thought to contribute to kidney disease indirectly through increased blood pressure and hyperglycemia and also directly through the increased metabolic demands of higher body weight and the endocrine effects of adipose tissue. This relationship hasn’t been well-studied in type 1 diabetes, the authors note.

The study population included 4060 patients with type 1 diabetes and 136,458 patients with type 2 diabetes in the Geisinger system from 2004-2018. Obesity was defined as a body mass index ≥ 30 kg/m2, a low estimated glomerular filtration rate (eGFR) (≤ 60 mL/min/1.73m2), and albuminuria (urine albumin-to-creatinine ratio [ACR] ≥ 30 mg/g). A comparison group of the general US population without diabetes came from the National Health and Nutrition Examination Survey, 1999-2018.

At study entry, the average age of those with type 1 diabetes was 39 years, significantly lower than the general population (43 years) and type 2 diabetes group (62 years).

Screening for Kidney Function Not Universal

However, screening rates for albuminuria were below 75% for both types of diabetes in all years but higher in type 1 diabetes than in type 2 diabetes.

“The increase in obesity among type 1 diabetes is concerning for the future kidney health of these patients. Our results highlight the importance of routine screening for kidney disease, particularly in adults with type 1 diabetes and perhaps especially in those with obesity,” Wallace and colleagues write.

The study was funded by the National Institutes of Health. Wallace and colleagues have no further disclosures.

Miriam E. Tucker is a freelance journalist based in the Washington, DC, area. She is a regular contributor to Medscape, with other work appearing in The Washington Post, NPR’s Shots blog, and Diabetes Forecast magazine. She is on Twitter: @MiriamETucker.