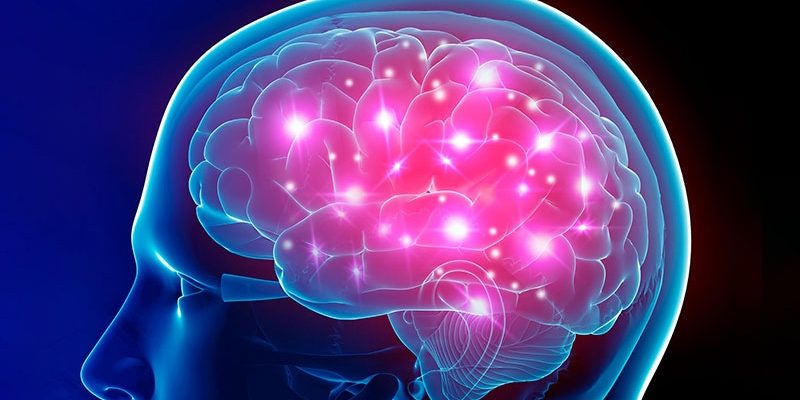 People hospitalized with viral infections like the flu are more likely to have disorders that degrade the nervous system, like Alzheimer’s or Parkinson’s, later in life, a new analysis shows.

The authors of the study, which was published this month in the journal  Neuron , cautioned that their findings stopped short of saying the viruses caused the disorders.

“Neurodegenerative disorders are a collection of diseases for which there are very few effective treatments and many risk factors,” study author and National Institutes of Health researcher Andrew B. Singleton, PhD, said in a news release from the National Institutes of Health. “Our results support the idea that viral infections and related inflammation in the nervous system may be common – and possibly avoidable – risk factors for these types of disorders.”

For the study, two data sets were analyzed with a combined 800,000 medical records for people in Finland and the United Kingdom. People who were hospitalized with COVID-19 were excluded from the study.

Generalized dementia was the condition linked to the most viruses. People exposed to viral encephalitis, which causes brain inflammation, were 20 times more likely to be diagnosed with Alzheimer’s, compared to those who were not diagnosed with that virus.

Both influenza and pneumonia were also associated with all of the neurodegenerative disorder diagnoses studied, with the exception of multiple sclerosis. The researchers found that severe flu cases were linked to the most risks.

“Keep in mind that the individuals we studied did not have the common cold. Their infections made them so sick that they had to go to the hospital,” said study author and NIH researcher Michael Nalls, PhD. “Nevertheless, the fact that commonly-used vaccines reduce the risk or severity of many of the viral illnesses observed in this study raises the possibility that the risks of neurodegenerative disorders might also be mitigated.”

The researchers examined the time from when someone was infected with a virus to the time when they were diagnosed with one of the neurodegenerative disorders. They found that most had a high risk within 1 year of infection. But in six scenarios, there were significant links that showed up after 5 to 15 years.

The authors wrote that vaccines that are available for some of the viruses studied may be a way to reduce the risk of getting diseases that degrade the nervous system.

National Institutes of Health: “Could a viral illness increase chances of developing Alzheimer’s or other neurodegenerative disease?”