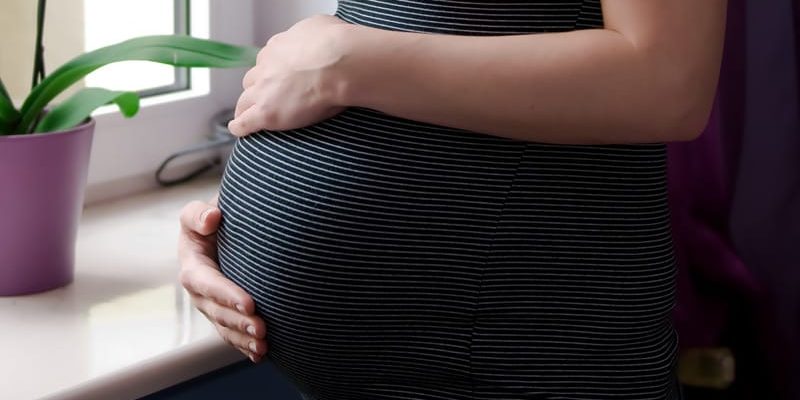 Iatrogenic delivery for suspected fetal growth restriction (FGR) may be associated with an increased likelihood of poorer school outcomes among infants born severely small for gestational age, a study of children in Australia suggests.

Compared with severely small infants who were not suspected of having FGR, those delivered by early induction of labor or cesarean delivery prior to labor because of suspected FGR tended to have worse developmental and educational outcomes, researchers reported in JAMA.

“It raises the question: in our efforts to improve outcomes in babies that are small, are we potentially doing more harm than good?” said Robert M. Silver, MD, of the department of obstetrics and gynecology at the University of Utah, Salt Lake City, who was not involved in the study. “I think that is a very important question to ask.”

However, “we can’t make that conclusion based on this one study,” he said in an interview. It could be that, in cases where severely small infants were delivered early, there may have been testing that indicated acute risks, and these infants may have tended to be sicker overall. “It may have been that if those babies weren’t delivered, they would have suffered a stillbirth or major brain injury,” Silver said. “It is really important that we acknowledge that we shouldn’t change our clinical practice” based on this one study.”

At the same time, the study underscores questions and challenges that surround the definition, identification, and management of suspected FGR, Silver said.

The study authors described their research as exploratory. In a related editorial Silver and Nathan R. Blue, MD said the findings should be considered hypothesis generating.

For the study, Roshan John Selvaratnam, BMedSc(Hons), a researcher affiliated with Monash University, Melbourne, and colleagues analyzed data from 181,902 children with developmental outcomes and 425,717 children with educational outcomes in Australia. They included children born at 32 weeks’ or more gestation between 2003 and 2013.

Among infants who were severely small for gestational age, those delivered early for suspected FGR were more likely to be in the bottom 10th percentile on at least two developmental domains when they started school, compared with those not suspected of having FGR (16.2% vs. 12.7%; adjusted odds ratio, 1.36). They also were more likely to have low test scores in subsequent years. In grade 7, for example, the adjusted odds ratio for scoring below the national minimum standard on at least two educational domains was 1.33 (13.4% vs. 10.5%).

The researchers defined severely small for gestational age as birth weight below the third percentile. Among infants with normal growth, defined as birth weight at the 10th percentile or greater, school outcomes did not significantly differ between those with early delivery for suspected FGR and those not suspected of having FGR. Approximately 8% of the infants with normal growth had poor developmental outcomes.

The study authors described the dilemma that clinicians face with suspected FGR: “Either intervene early to prevent a small risk of stillbirth but potentially cause immediate and lifelong harm to the child or accept the increasing risk of stillbirth associated with prolonging the pregnancy to avoid more common neonatal and longer-term morbidities.”

It could be that severely small infants with suspected FGR in the study were “more compromised than those not suspected of having FGR,” which might explain the outcomes, Mr. Selvaratnam and coauthors wrote.

Another more plausible explanation is that “iatrogenic prematurity was harmful,” they said.

The researchers were unable to adjust for many factors that may influence academic success, including smoking and alcohol use during pregnancy, maternal body mass index, and breastfeeding, they noted. They also lacked information about the etiology for FGR and whether children had genetic abnormalities.

The study also does not take into account neonatal, infant, and childhood complications, Silver and Blue wrote in their editorial. “Nonetheless, these data are a welcome contribution given the knowledge gaps with regard to the optimal obstetric management of FGR.”

The establishment of a diagnostic standard for FGR is needed to properly investigate ways to improve risk stratification, diagnosis, and management, Silver and Blue added.

Improved detection and management of FGR may be on the horizon. “Our ability to image the placental function has gotten a lot better, and I think that is really going to help us,” Silver said. Studies that aim to further improve the ability to assess whether babies are getting adequate blood flow during pregnancy are ongoing, which could further help doctors evaluate risks.

The study investigators and Silver had no conflict of interest disclosures. Blue disclosed grants from Samsung Medison and personal fees from Elsevier. The study was supported by a grant from the Australian government’s National Health and Medical Research Council Program, and Mr. Selvaratnam is supported by scholarships from an Australian government research training program and the National Centre of Research Excellence in Stillbirth.