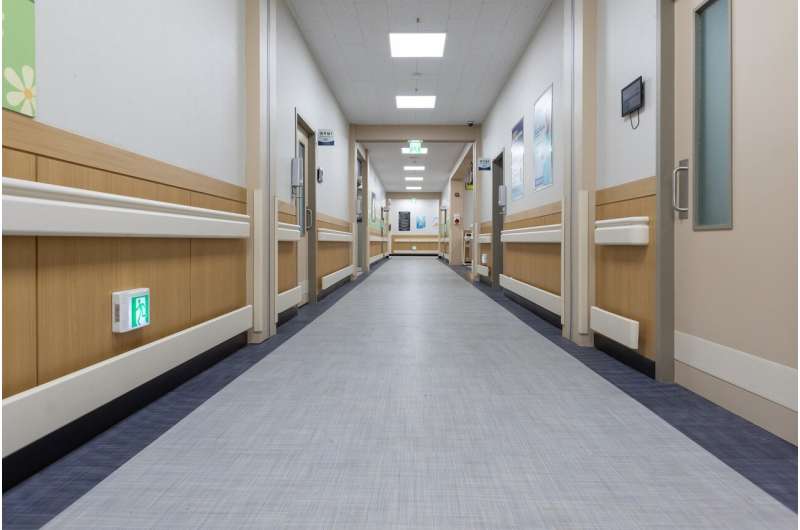 During the crush of the COVID-19 pandemic, overwhelmed doctors and nurses in some places have had to make agonizing decisions about which patients should receive scarce health care resources. However, two Yale-led research studies suggest that a standard measurement designed to help predict which patients have the best chances of survival—and who therefore should receive treatment—could promote racial disparities of treatment outcomes.

The other study showed that while Black patients admitted in the Yale New Haven Health System tended to have higher SOFA scores than those from other racial or ethnic groups, their mortality rate was about the same.

Both papers were published in the journal PLOS ONE.

“If we adopt this protocol, we could end up disproportionally steering resources away from Black patients and towards other groups,” said Benjamin Tolchin, director of Yale New Haven Health’s Center for Clinical Ethics, and corresponding author of the second paper, published on Sept. 17.

Since the earliest days of the pandemic, some health facilities have been forced to triage patients based on limited supplies. During the first wave of infections in the spring of 2020, some hospitals in northern Italy and New York City lacked the staff and equipment—such as ventilators and hemodialysis machines—needed to assist all emergency cases.

“What happened was that clinicians were making resource allocations decisions on a case-by -case basis, with some preference given to younger patients who were less likely to die from severe infection,” Tolchin said.

While some hospitals began contemplating the use of crisis standard of protocols—including those that rely on criteria such as SOFA scores—during future crises, these protocols have rarely been used. In Idaho, however, physicians have been forced to ration medical care in response to the latest surge in infections and have adopted SOFA scores as criteria for making these decisions.

Developed in 1996, the Sequential Organ Failure Assessment scoring system calculates the mortality of patients with sepsis based on the function of six organ systems.