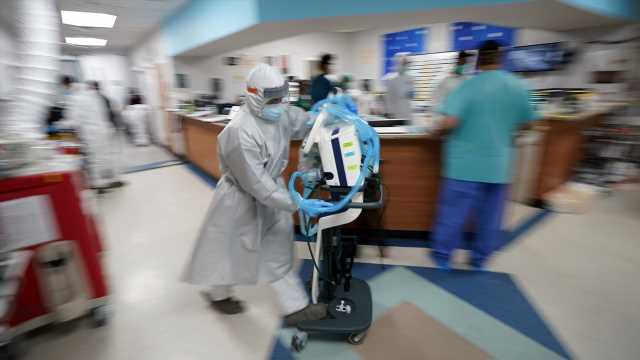 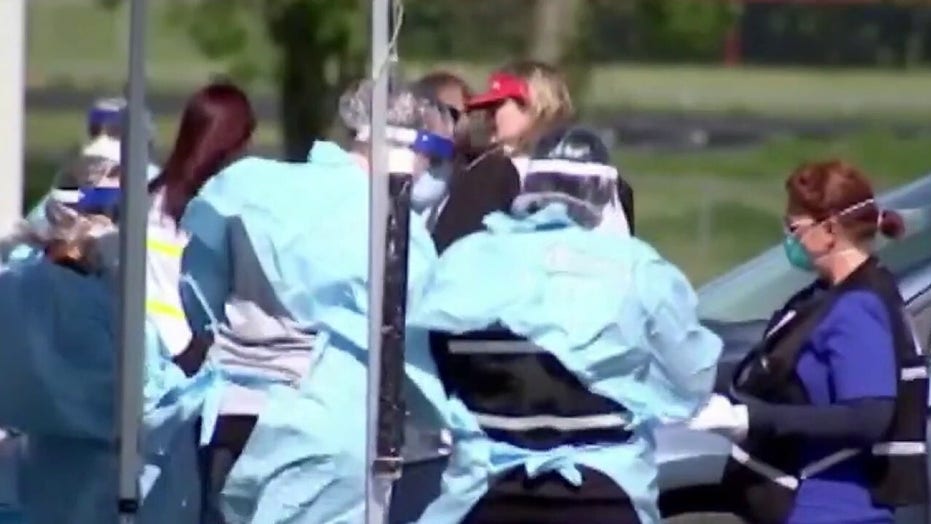 Coronavirus is linked to several neurological conditions, including stroke, delirium, nerve damage and a rare brain inflammatory condition that can be fatal, according to a new study.

“We should be vigilant and look out for these complications in people who have had COVID-19,” Dr. Michael Zandi of University College London’s Queen Square Institute of Neurology and joint senior author of the study, said, according to a report in SciTechDaily. “Whether we will see an epidemic on a large scale of brain damage linked to the pandemic – perhaps similar to the encephalitis lethargica outbreak in the 1920s and 1930s after the 1918 influenza pandemic – remains to be seen.”

Researchers diagnosed 9 out of 43 patients with acute disseminated encephalomyelitis (ADEM), a rare inflammatory condition usually seen in children that can be caused by a virus.

While the London team usually sees ADEM in about one patient per month it increased to one a week during the study, according to the report.

Still, the virus wasn’t detected in cerebrospinal brain fluid, the study said, meaning it likely doesn’t directly attack the brain and neurological conditions may be caused by an immune response. 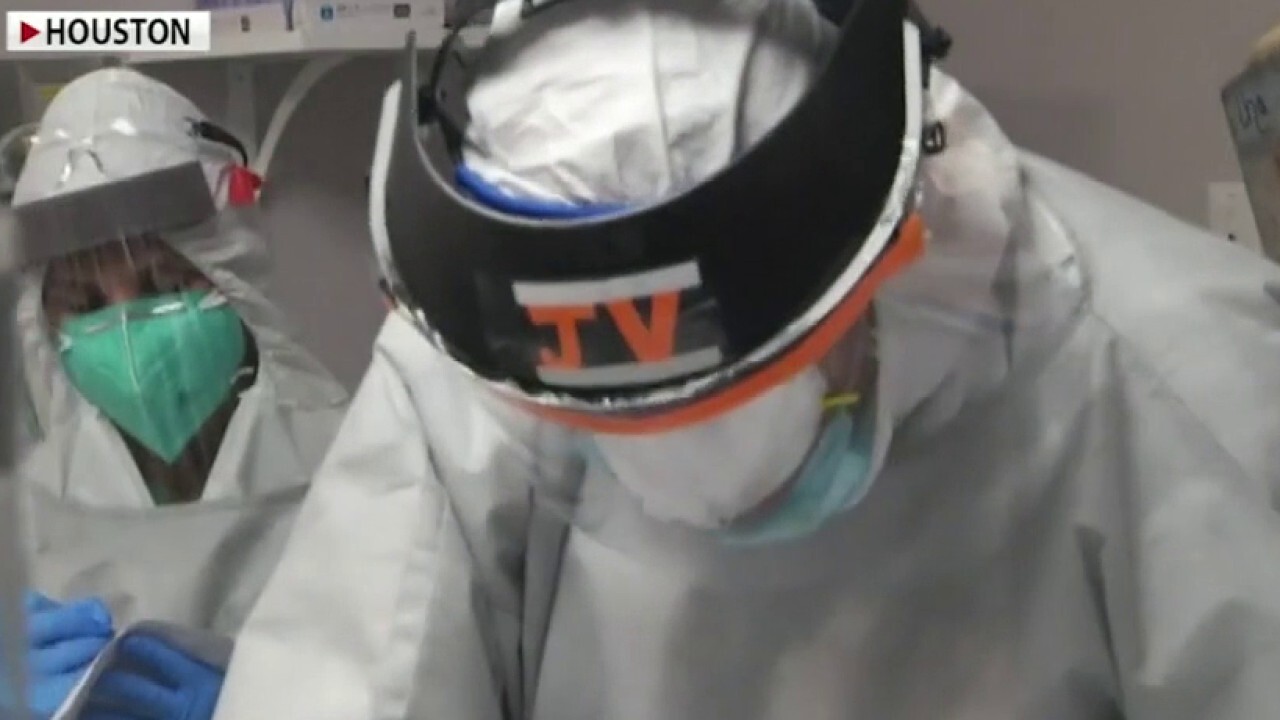 Some of the patients’ symptoms were mainly neurological without severe respiratory ailments like cough and shortness of breath typical of the disease, the study reported.

“We identified a higher than expected number of people with neurological conditions such as brain inflammation, which did not always correlate with the severity of respiratory symptoms,” Zandi said in the article.

Of the 43 study patients who were treated at the university’s National Hospital for Neurology and Neurosurgery for neurological conditions, 12 were identified with brain inflammation (including the 9 diagnosed with ADEM), 10 with temporary brain dysfunction with delirium, 8 with strokes and 8 with nerve damage. All of the patients had either tested positive or were suspected to have COVID-19.

The strokes may be caused by extremely sticky blood found in coronavirus patients that can cause blood clots.

“This now sets up a template for other researchers around the world, facilitating coordinated research to optimize the diagnosis and treatments of these complications, which to date, has proved difficult. In addition, patients are going to require long term follow up,” Manji said, according to SciTech.

The study’s findings were originally reported in the academic journal Brain.