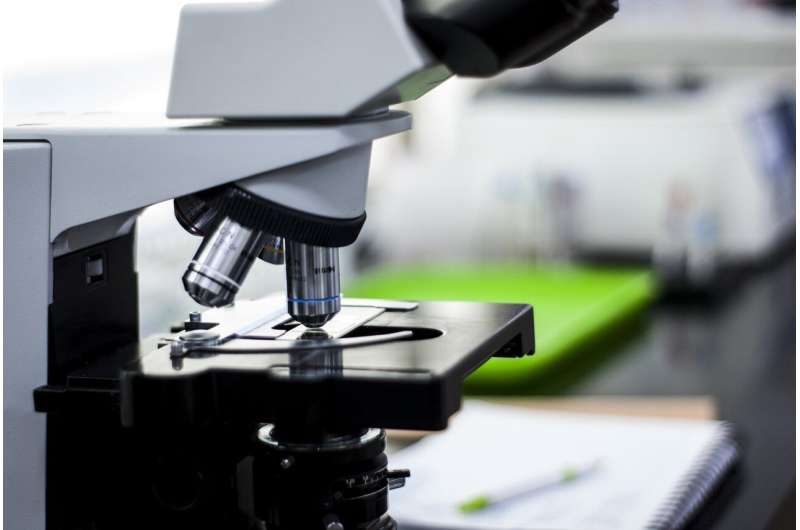 A shorter, and less toxic treatment for people with visceral leishmaniasis was shown to be effective thanks to a study conducted in Eastern Africa by the non-profit medical research organization Drugs for Neglected Diseases initiative (DNDi) and its partners. The results were published in the Clinical Infectious Diseases journal.

The new treatment consists of a combination of two drugs: miltefosine (MF), the only oral drug available for leishmaniasis treatment, and paromomycin (PM), an injectable antibiotic.

“This new treatment is great news for the thousands of patients affected by visceral leishmaniasis in the region. It will eliminate one painful and toxic injection from the treatment and is therefore safer for those affected,” said Prof. Ahmed Musa, Deputy Vice Chancellor at the University of Khartoum and Principal Investigator of the clinical trial conducted in Sudan.

Leishmaniasis is the deadliest parasitic killer after malaria. Its most severe form, visceral leishmaniasis (VL), is fatal if left untreated. There are 50,000 to 90,000 new cases of the disease annually, with the highest number of cases worldwide reported in Eastern African countries: Eritrea, Ethiopia, Kenya, Somalia, South Sudan, Sudan, and Uganda. The disease affects people in resource-limited settings, arid and semi-arid areas. Half of them are children under 15. Leishmaniasis is also a climate-sensitive disease, and its impact could get worse. Therefore, if not addressed, the most vulnerable will continue to suffer.

The current first-line treatment in Eastern Africa consists of paromomycin (PM), an injectable antibiotic used in combination with sodium stibogluconate (SSG), administered either through injection or intravenously. It remains sub-optimal, as patients may suffer from rare but heavy side effects, such as cardiotoxicity, hepatotoxicity, and pancreatitis associated with SSG. The treatment is also difficult to administer since patients must endure two painful injections every day for 17 days.

“The current treatment has significant socio-economic impact as patients are forced to stay in hospital for extended periods and have to miss work or school. With the new treatment patients will spend less time in hospital,” said Prof. Musa.

The results announced today stem from a clinical trial initiated in 2017 in Kenya, Ethiopia, Sudan, and Uganda by the AfriKADIA Consortium. The study compared a new combination of two drugs, miltefosine and paromomycin, given for 14 days, to the standard of care of sodium stibogluconate and paromomycin given for 17 days.

Results show that the MF+PM treatment is over 91% effective in treating visceral leishmaniasis. While this treatment is just as effective as the existing treatment, it has the advantage of reducing hospitalization time by 18% and removing one painful daily injection and the potential life-threatening toxicity associated with sodium stibogluconate. It is therefore more patient-friendly. Children, who are the majority of visceral leishmaniasis patients—were also shown to respond very well to this new treatment and will particularly benefit from it.

The treatment also lowers the risk of the occurrence of post-kala-azar dermal leishmaniasis (PKDL)—a common complication of visceral leishmaniasis that appears after treatment mainly in Sudan and Ethiopia—to 4 %, lower than 20.9% if treated by SSG+PM. This is important because PKDL patients are a source of infection to sandflies, therefore reducing cases of PKDL will reduce transmission.

“The new combination treatment signifies a historical step forward for dreadfully neglected patient populations. After many decades we have finally included an oral treatment to the regimen, reducing severe side effects and the burden on health systems thanks to decreased hospitalization time,” said Dr. Monique Wasunna, DNDi Eastern Africa Regional Director in Nairobi, Kenya.

Efforts have begun to share the study results with stakeholders in the region to facilitate the adoption of the new combination, so that patients can access the treatment soon.

“We are delighted with the positive results from this clinical trial. It will contribute to our strategic goal of reducing morbidity due to leishmaniasis by 60% by 2025,” said Dr. Patrick Amoth, Director General for Health at the Ministry of Health, Kenya. “I have asked my Technical Advisory Group to review the evidence provided by DNDi and make recommendations on the adoption of the new treatment.”

DNDi and its partners are working towards finding even better treatments that would completely remove the need for injectables and would be better adapted to local conditions.