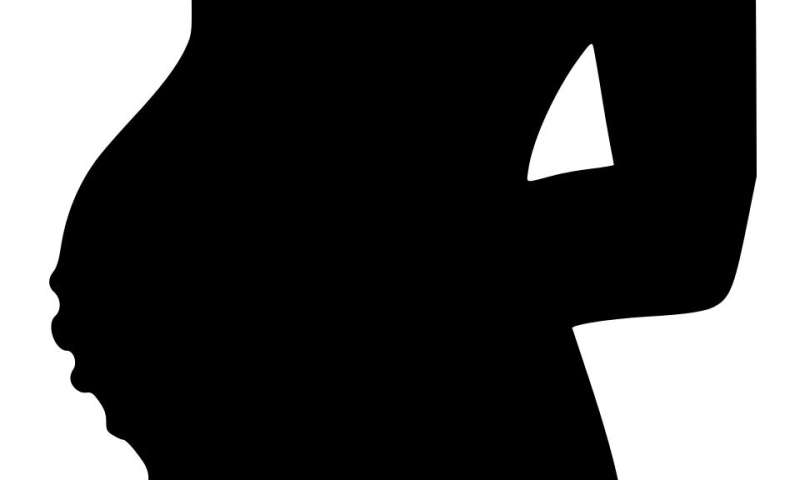 The period of time before pregnancy is critically important for the health of a woman and her infant, yet not all women have access to health insurance during this time. New research finds that the expansion of Medicaid for many states under the Affordable Care Act (ACA) had a positive impact on a variety of indicators of maternal health prior to conception.

The study in the journal Health Affairs, conducted by Laura R. Wherry, assistant professor of economics and public service at the Robert F. Wagner Graduate School of Public Service, New York University, Rebecca Meyerson of the University of Wisconsin, Madison, and Samuel Crawford of the University of Southern California, Los Angeles, compared changes in 10 major preconception health indicators for low-income women in both expansion and non-expansion states following the ACA Medicaid expansions.

They did not find evidence of changes in chronic condition prevalence or health behaviors.

As of October 2020—ten years after the landmark passage of the ACA, a total of 36 states and the District of Columbia have implemented the expansion of the Medicaid expansion program and healthcare access for the poor.