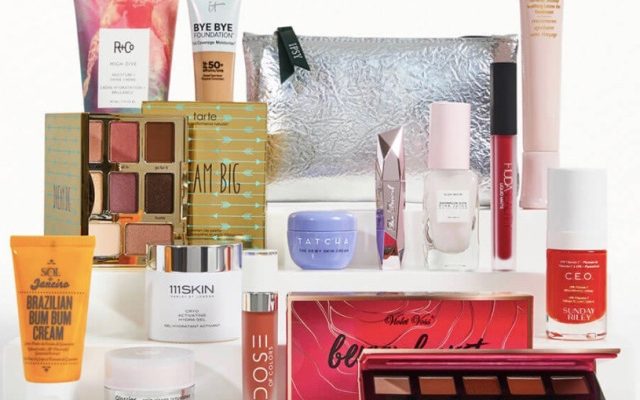 Ipsy has become one of the first beauty companies to follow up on commitments to Black businesses that it made in June, following the police killing of George Floyd.

Aside from the $1 million fund, at least $4 million will go toward subsidizing the cost of Glam Bag participation for the brands, and spending to “double the marketing value” for those brands, according to a spokeswoman for the company.

Ipsy chief executive officer and cofounder Marcelo Camberos said in a statement that the company is forecasting a $7 million total spend, slightly above the original $5 million commitment, before the end of 2021, with plans to increase that investment in future years.

“We look for brands with compelling stories, high-performing products or innovative ingredients that we know will resonate with our members,” Camberos said.

After participating in Uoma founder Sharon Chuter’s Pull Up for Change campaign, which asked companies to divulge the percentage of Black employees in their workforces, Milk Makeup issued a six-month update, noting that Black employees now make up 13 percent of the company, up from 9 percent in June. And Biossance issued a three-month update, saying it had increased Black representation in its workforce by almost 40 percent.

For more from WWD.com, see:

Racism at Retail: Beauty Segment Needs to Revamp, and Fast